Andy Murray has said that his injury-plagued year has forced him to reconsider his goals ahead of the new season.

The three-time Grand Slam winner has not played a competitive match since losing in five sets to Sam Querrey in the Wimbledon quarterfinals last July.

He is intending to return to action at the Brisbane International, which starts early next week, and he has said that returning to full fitness is his main goal.

When asked about his lengthy period out of action he said, “When I was fit and healthy last year (2016) you think about winning all the major events, getting to No 1 and winning every competition that you are in and that is what really drives you. When you miss four or five months and there has been a bit of uncertainty about my hip or stuff (that changes). I missed the US Open and almost missed Wimbledon as well.”

However, he went on to say that his forced absence has reminded him “how much I just love playing tennis” and that he now wants “to get back to playing tennis, I want to be fit and healthy and that is what is driving me just now.”

Murray said that once he is fully healthy he will be focusing on winning the Grand Slams and stand-out Masters events rather than climbing the rankings.

“For me moving forward, rather than looking at the rankings and the effort it took to get me there potentially set me back a little because I had played a lot of tennis in a very short period of time. The major competitions are the ones that drive me more than the ranking.”

He said that he is returning to full fitness but reiterated that it is a slow process and he won’t be getting ahead of himself. 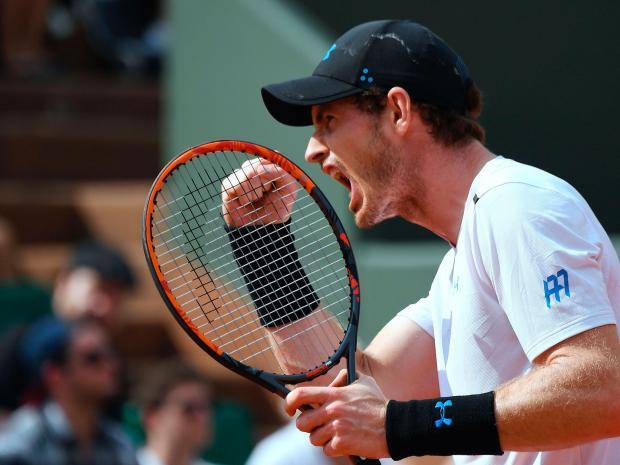 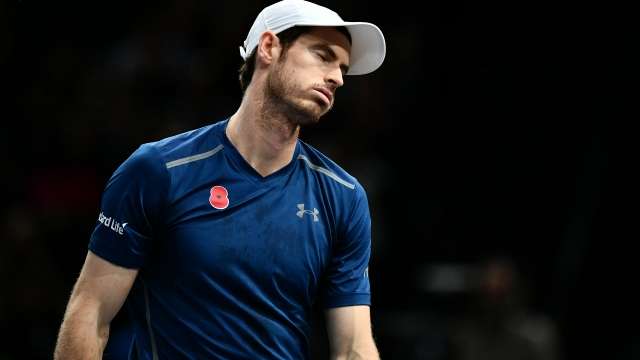 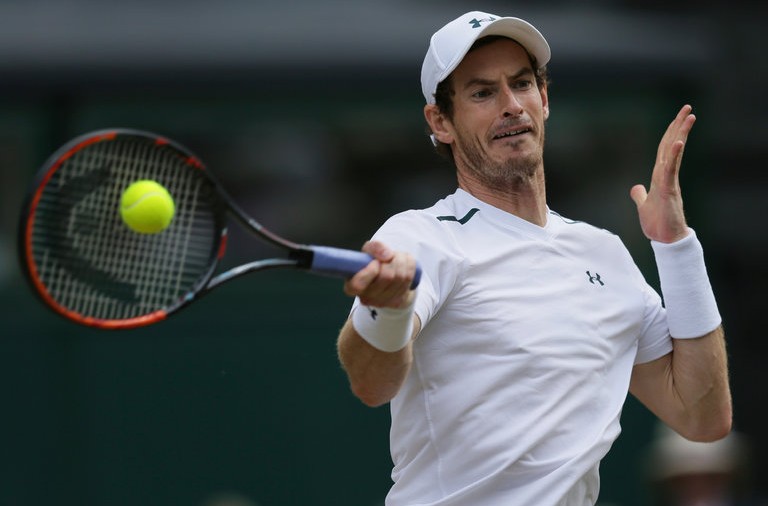