Belgium’s David Goffin has said that he believes his excellent run at the ATP Finals has strengthened his resolve for this weekend’s Davis Cup final.

Goffin lost the final in three sets to Grigor Dimitrov last Sunday but rather than focus on the past he is looking forward to the decider in the men’s global team championship against France.
The hosts are favourites to win but Goffin has been resting this week in preparation for being the form player at the three-day final that begins today.

Goffin believes that after his run in London he has become a harder and better performer. The ATP Finals saw him become only the sixth man to beat Rafael Nadal and Roger Federer at the same event.

Speaking during the week he said, “It was a special week for me, with a lot of emotions, a lot of fatigue of course. Now I’m feeling tired, but I’ll be ready for the final. It’s such an honour to represent my country. To be another time in the final of the Davis Cup is really something special. I will try to give my best, as I did this week.”

He also believes that he has developed as a player since Britain defeated Belgium in the Davis Cup final in 2015.

“I think after this week I’m a better player mentally but also physically. The way I managed the pressure will help me to also manage the pressure there (in Lille) but it will be something different. It will be against the stadium. The fatigue doesn’t mean anything. I just have to go for every match, every moment of the court, enjoy that moment.” 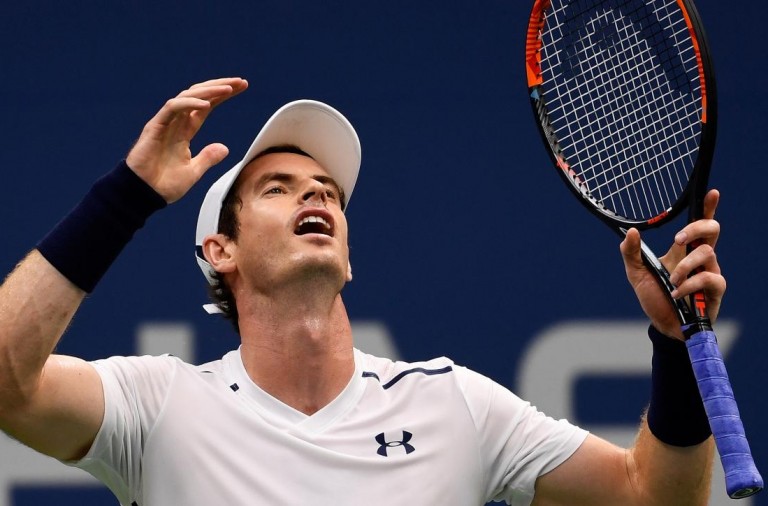 Andy Murray Faces Race to Recover Ahead of Davis Cup 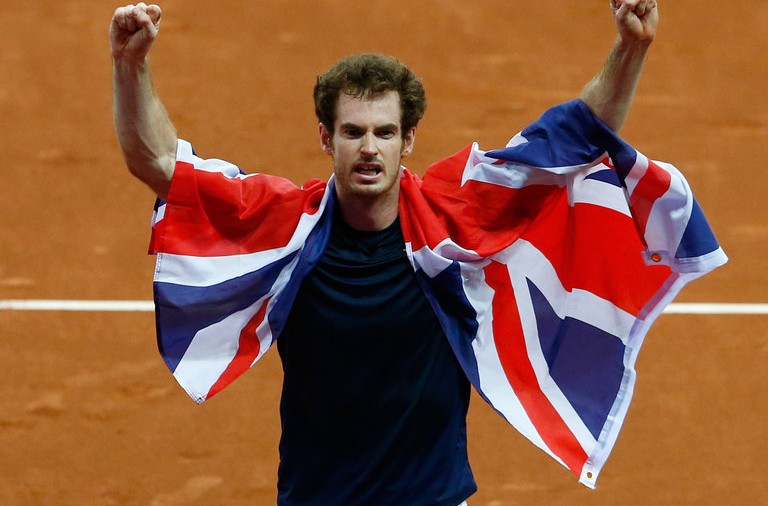 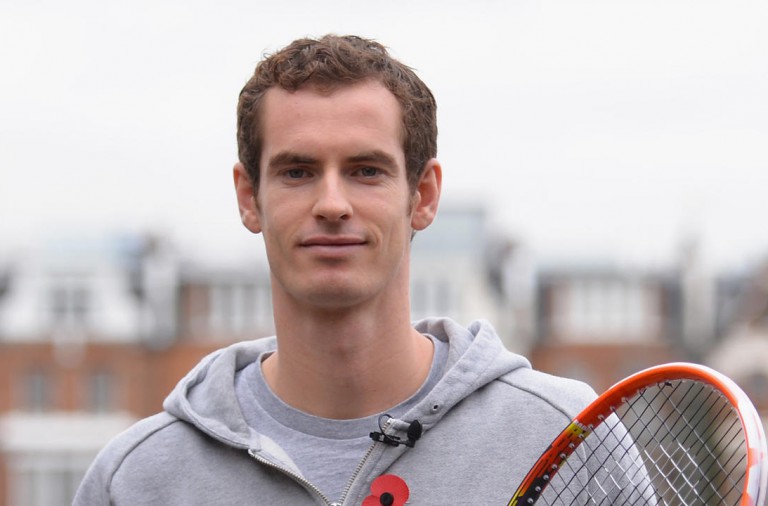 Andy Murray is Delighted with Davis Cup Victory over Japan