Serena Williams is aiming to make her tennis comeback at the Australian Open and said that her return to Melbourne for the season’s first Grand Slam is “very likely”.

Williams, who is 36-years-old, won this year’s Australian Open while pregnant and beat her sister Venus in the final. She gave birth to a baby girl in September.

Melbourne was the last time that Serena played competitively and there have been some questions over whether the 23-time Slam winner would attempt to defend her title next month and equal Australia’s Margaret Court’s singles record of 24 major titles.

However, tournament director Craig Tiley is optimistic that Williams will return and attempt to win the Slam for a seventh time after wedding Reddit co-founder Alexis Ohanian last month.
Speaking this week he said that William’s return to the sport in Melbourne was “very likely”.

Speaking to Melbourne’s Herald Sun he said, “She’s got her visa, she’s entered, she’s practising and she’s probably just got to find a bit more space for a bigger entourage. There’s no question that she’ll be ready in our view and she wants to break a record that is Margaret Court’s. It would be a pretty significant accomplishment for her to be able to do that.”

Tiley said that the tournament, which runs from January 15 to 28, is a “family-friendly event” and pointed out that they are used to having children there as Roger Federer has previously travelled with his four children.

Meanwhile, Rafael Nadal is hoping to make his return at the Abu Dhabi exhibition event after a knee injury ended his ATP Finals hopes in November. Nadal is back in training and hopes to be fit to play in the tournament that starts on December 28. 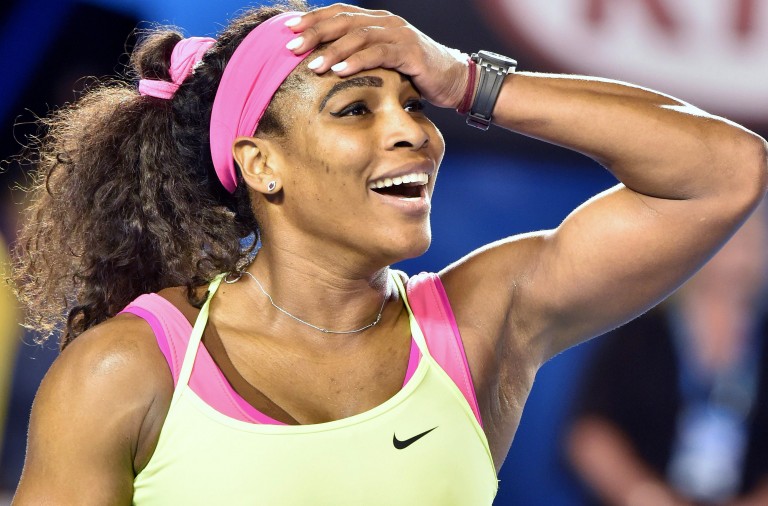 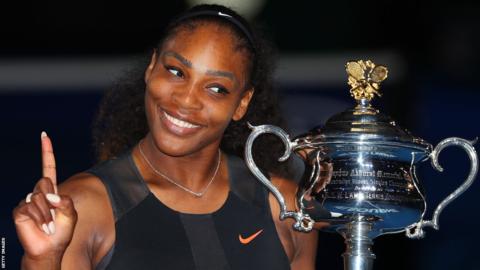 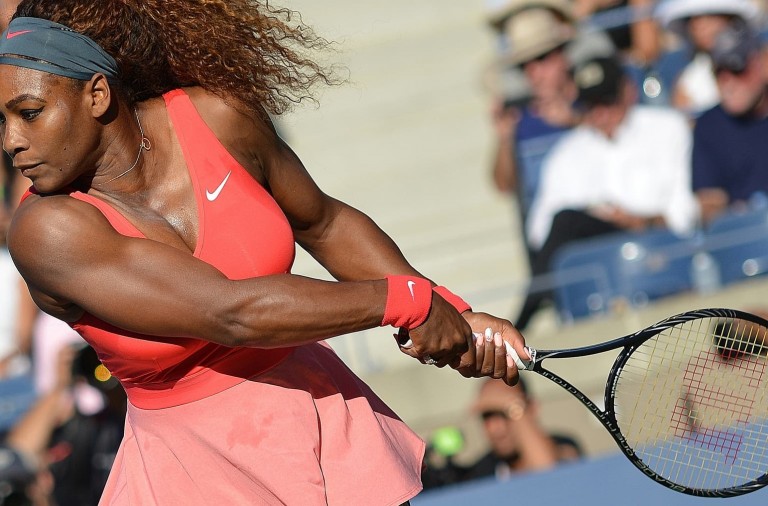