Leicester has announced the signing of England fly-half George Ford from their Aviva Premiership rivals Bath for the coming season.

Ford made his professional debut with Leicester at the age of 16 but left the team in 2013 to join Bath which was coached by his father Mike. However, Mike Ford left the club last year and since then George has been linked to a return to Leicester.

Meanwhile his fellow fly-half Freddie Burns is moving in the opposite direction to join his home club. Burns, who has two England caps, moved to Leicester from Gloucester in 2014 and has scored close to 500 points in 65 games for the team.

Speaking to Bath’s official club website Ford said, “This hasn’t been an easy decision for me to make, but I feel it is the best one for me at this time. I have really enjoyed my time at Bath and have worked with some incredible players and coaches. I know I have developed hugely as a player because of that.”

European rugby is back! Good luck to our @LandRover_UK and @LandRover ambassadors starting their campaigns #WeDealInReal pic.twitter.com/bJnRu9NWdE

Leicester’s head coach Aaron Mauger said that the team is “delighted” to have signed Ford saying that the team knows him “well from his time here in the academy and as a young man making the breakthrough into senior rugby.”

He said that Ford has “become one of the leading players in his position in Europe and is still a young man with a lot of rugby ahead him. We look forward to his return to Welford Road in the summer.”

Mauger said that the team is disappointed to be losing Freddie Burns who he called an “outstanding player” who is popular with the players and supporters. He went on to wish him well when he moves to Bath in the summer. 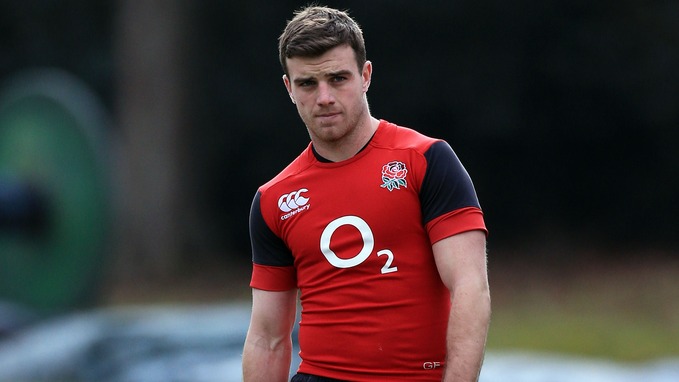 George Ford May Lose England Place If He Signs in France 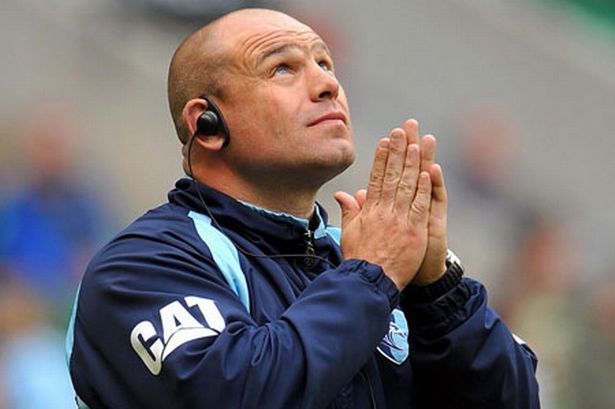 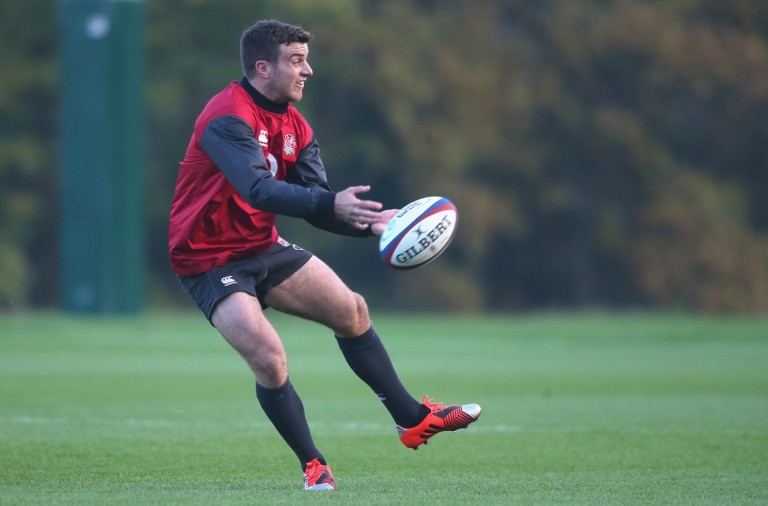 George Ford May Be Allowed to Leave Bath