Warrington have signed the teenage back-rower Luis Johnson from their Super League rivals Castleford on a four-year deal. The Wolves paid £45,000 for the England Academy international and have put him in their 25-man first-team squad for next year.

Warrington assistant coach Lee Briers said, “I had the pleasure of coaching Luis as the England Academy head coach and was really impressed by his attitude, his understanding of the game and willingness to work and learn. I see massive potential in him, he is definitely one to watch.”

He went on to say that he is looking forward to working with him and helping him develop in to a Super League Player.

Johnson helped Cas reach the U19s Grand Final and he was named man of the series when England played France in two Tests in October.

Warrington’s head coach, Steve Price, has described Johnson as a “great young talent” and said that they were impressed by his “powerful attacking skills along with his strong, aggressive defence.”

He also said that they are considering signing one more player for next year’s squad.

The Tigers head coach Daryl Powell said, “We were recently approached by Warrington Wolves with an incredible offer for a young player and after taking a long time to consider their offer we decided to allow Luis Johnson to move to Warrington immediately.”

However, Castleford have been boosted by Jake Trueman signing a new three-year contract that will keep him at the club until the end of 2020. Trueman scored a hat-trick away at Wigan Warriors in September on his first Super League start. 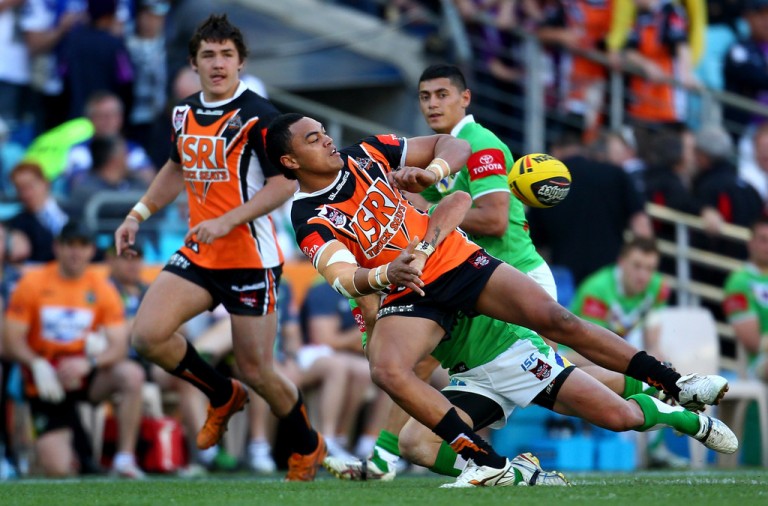 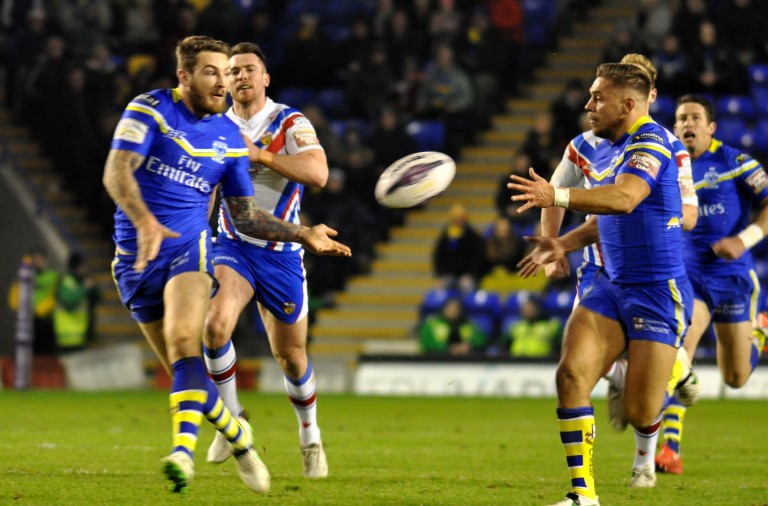 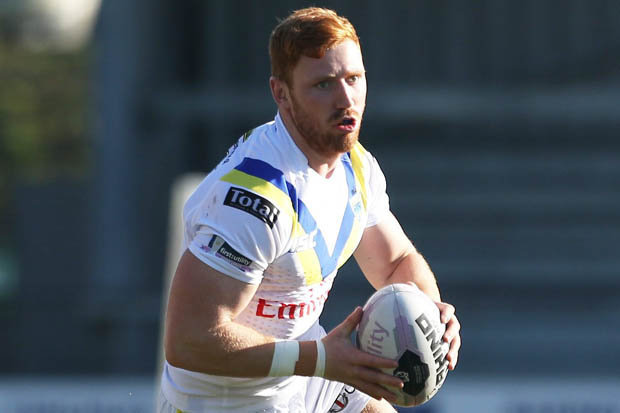