Warren Gatland has been confirmed as the British and Irish Lions head coach for the 2017 tour to New Zealand.

Gatland lead the team for the 2013 tour of Australia which resulted in a 2 – 1 win for the touring side and he was assistant to Ian McGeechan four years earlier when the Lions were beaten 2 – 1 in South Africa.

He is assuming the role with immediate effect and taking a sabbatical from his role as Wales coach with Rob Howley taking his place for the autumn internationals and the Six Nations championship. Howley also took charge of Wales while Gatland was in charge in 2012-13.

The Lions haven’t had a successful series in New Zealand since 1971 and the World Cup winners have not lost a match on home soil since 2009 so he is certainly in for a challenge.

Speaking after the appointment Gatland said that “It’s a huge honour. To get that challenge, to take on the biggest job in rugby against the best team in rugby, it’s very difficult to turn away.”

He said that there is “no bigger challenge” that facing New Zealand but that the team has “to believe we can be successful.” He went on to say that, “Everyone wants to be involved at the highest level and that’s the most important thing about this for me, to challenge myself against the best.”

The tour is taking place between June 3rd and July 8th next year. It is expected to be significantly harder than in the past as Super Rugby teams will now be allowed to play All Blacks.

During the trip the team will face the Blues, Chiefs, Highlanders and also play three Tests against the All Blacks as well as four other games. 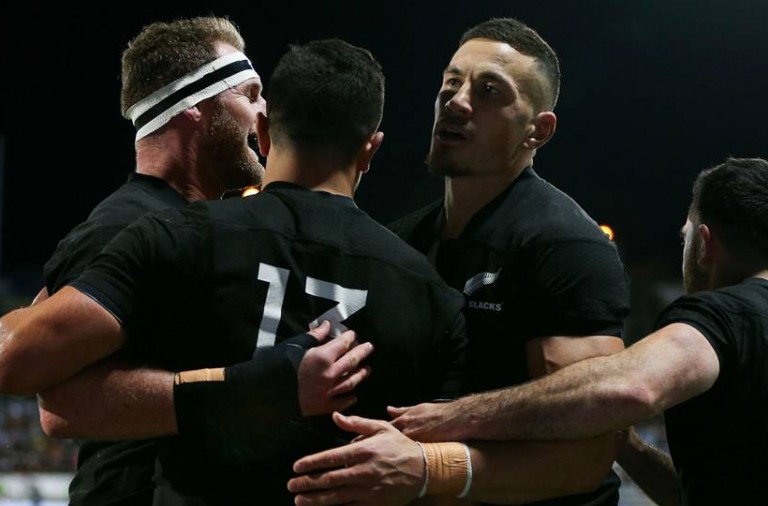 Owen Farrell Fit for First Test Against All Blacks

Whiteley To Return to the Lions for Super Rugby Final 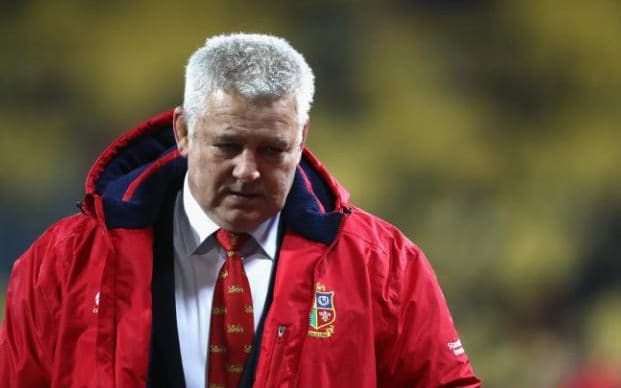 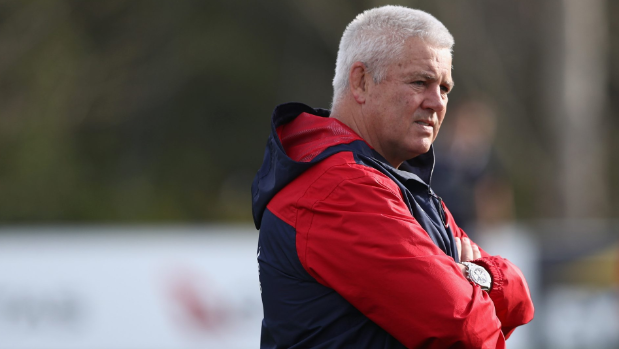 Warren Gatland Concerned by All Blacks Treatment of Conor Murray