Michael Cheika, the Australia head coach, has promised Kurtley Beale a more senior role with the Wallabies if he cuts short his time with the Wasps.

Beale signed a very lucrative two-year deal with the Wasps last year but he has the option to return to Australia at the end of this season and is yet to make a decision on his future.

The Wasps’ director of rugby Dai Young said last weekend that the club are hoping that Beale, who scored two tries in Saturday’s 23-3 victory at Bath, will make up his mind in the coming days.
Cheika has used this period of uncertainty to urge Beale to return home and publically outlined to him the increased role that he could have with the Wallabies.

Speaking to Australian media Cheika said, “Beale before wasn’t starting, he was hole-fixing, but I think it will be different for him this time, because I’ve got a clear vision of what I want him to do in the team. I know it’s only been a year but in that year, there’s been a big change in the Wallabies squad as well. He’ll come back with a slightly different stature I’d say, and I want him to play according to that.”

Last season a knee injury meant that Beale couldn’t play in any international games and he played the last of his 60 tests in the 2015 World Cup final defeat to New Zealand.

Beale was playing off the bench during the tournament behind starting inside centre Matt Giteau. Before he left overseas Beale complained about his back-up role despite the setup appearing to work.

However, Giteau, who is now 34, is unlikely to be part of Cheika’s plans as he plans for the 2019 tournament and it would make sense for Beale to have a more important role. 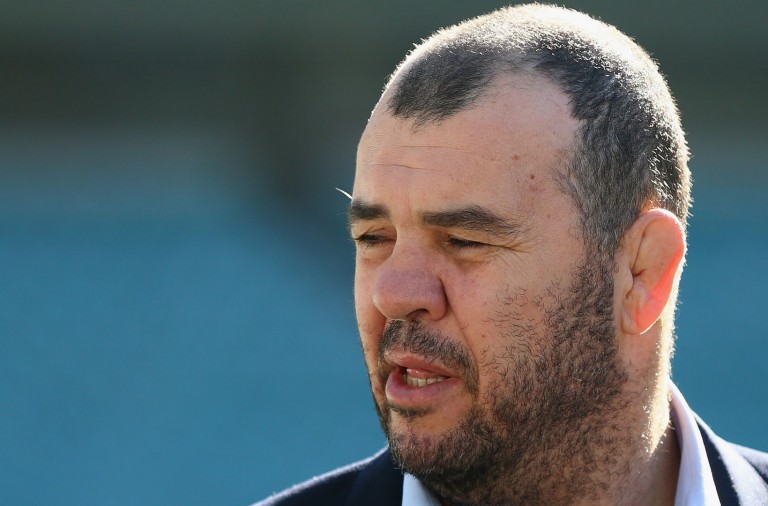 Tension Mounts Ahead of England and Australia Test Match