The new season of the Super League kicks off today and while there is still a great deal of uncertainty surrounding the league, such as how many clubs will take part next season, it still promises to be a hugely exciting season.

Here is a brief preview of some of the top teams taking part.

Our Membership Taster package gives you access to Home games vs:

Many times last year St Helens came close but never quite managed to show their true skills. In the end it was a golden point from Castleford that ended their campaign in the semi-finals. However, they are bringing a quality squad to the competition and really should perform better this year.

They have a number of impressive names in the squad such as Alex Walmsley and his England teammate Jonny Lomax, they also have Theo Fages, Matty Smith and Danny Richardson all prepared to work hard to change the team’s fortunes.

Perhaps the most exciting prospect is Danny Richardson. He was expected to impress last year but never quite got going and he only made 11 appearances in the Super League. However, this year the 6 and 7 spots are up for grabs and Richardson is just as capable as his more experienced teammates Matty Smith and Theo Fages so could find himself starting more often.

The team also has Ben Barba, some claim that he is the most talented player in the league when at his best, and when he is fully fit he is more than capable of causing serious problems for any opponent.

On the other hand, some will be worried that the team has too much talent to choose from. For instance, with Barba as first choice for full-back they need to find a space for Jonny Lomax. This could mean that Lomax will have to adapt to different positions.

However, if coach Justin Holbrook can overcome these placement issues then they should have a fantastic season ahead.

Tickets available online here if you want to join us ➡️https://t.co/QQHcM9BoKq

Buy online today and we'll take them to Saints for you to collect on arrival 🎟️ pic.twitter.com/RtemQSwEZH

The Castleford Tigers were hugely impressive last season but in the end they could only manage second best after losing to Leeds in their first Grand Final.

This season the team are without Zak Hardaker, who was handed a drugs ban last season, but they have recruited a number of good players and if they can continue with the same passion as last season they could very well reach the final once again.

Ben Roberts will be wearing the No. 1 jersey, he can be excellent in attack but it remains to be seen if he can deliver as consistently as Hardaker.

However, the team can look to Greg Eden and Michael Shenton as reliable scorers and Luke Gale will also be looking to repeat his Man of Steel performance from last year. The question is whether his partner Jamie Ellis and newcomer Jake Trueman will be able to keep up.

Captain Michael Shenton has said that it will be harder for the team this year but that they are still highly motivated after their loss to Leeds.

The wait is almost over. It’s time for the #NewEra

The Warrington Wolves are coming to this season with a new coach from the NRL and having made a number of marquee signings. They were strong favourites last year before suffering a terrible campaign that saw them drop into the qualifiers. This season they will be looking to put that behind them and they are sure to come out fighting.

Their big name signing is probably Tyrone Roberts. He has joined on a three-year deal from the Gold Coast Titans and has the potential to help the team a great deal. They are also welcoming Ben Murdoch-Masila from Salford, an excellent try scorer and member of the Tongan World Cup squad. Other new additions include Bryson Goodwin, a New Zealand international, and Tonga international Sitaleki Akauola.

Much will depend on the new coach Steve Price who has enjoyed NRL success with the Sharks and coached the Samoa national team. He has brought in Andrew Henderson, the former London Broncos head coach, as his assistant, and his recruitment strategy shows that he is serious.

There is also likely to be a great deal of attention paid to Kevin Brown. Many were surprised when he was included in England’s World Cup squad but he impressed throughout the tournament. While Brown may be approaching the end of his career, after the World Cup it is clear that he can still deliver.

Not got your replica shirt for the 2018 season yet? Head to the KCOM Stadium retail store before tomorrow's game to get kitted out!

Hull FC have now won two Challenge Cups in a row but they are yet to win the Super League title. Nonetheless, some are saying that this could be Hull’s year and coach Lee Radford is sure to give it his best.

Last year Albert Kelly was a key player for the club, he was their top scorer with 19 tries and provided 14 assists. He worked well in the halves with Marc Sneyd and if he maintains this form he is likely to once again prove a vital member of the squad.

This year they are also welcoming back Mickey Paea, the Tonga international who left to join the NRL but has returned after just two years. He only managed to play five times last year due to injuries but when fit, he is a powerful runner in the front row and together with Scott Taylor and Liam Watts could prove to be devastating.

Last season 21-year-old Masi Matongo broke into the first team with nine appearances and will be looking to do so once again. He is a speedy and talented player who fans can expect to see plenty of over the season.

Last year Wakefield Trinity gave their fans much to be excited about and only just missed out on a semi-final spot. This season fans have every reason to be excited.

The team has three of the fastest backs in the Super League with Ben Jones-Bishop, Mason Caton-Brown and Tom Johnstone. Johnstone suffered a knee injury last April but before that he was impressing with his finishing abilities. He won the Super League’s Young Player of the Year Award in 2016 and then scored seven tries in just 12 appearances at the start of last year. Assuming he has the same pace after his knee surgery, he is likely to prove crucial to the team’s efforts.

Another young player worth watching is Max Jowitt who won the Albert Goldthorpe Rookie of the Year award in 2016. He slowed down a bit last season making just here appearances but impressed on Boxing Day against Leeds and could yet become a key member of the team.

The team has also welcomed Pauli Pauli from the NRL where he played for the Newcastle Knights until a broken leg ended his 2017 campaign. Now he is fit once again he is likely to be an extremely valuable addition to the team’s front row.

One of the biggest nights of your life and the whole season on the line, but what is @leedsrhinos' @cuthbertson85 thinking about? If he fed the cat or not 🐱🤣

Watch the full Grand Final Off the Cuff commentary on the #ouRLeague app and website 👉 https://t.co/hxL1qOS3Ot pic.twitter.com/oQc0tfyCjP

Since winning the title last year the Leeds Rhinos have two key players. Danny McGuire has moved to Hull KR while Rob Burrow has now retired. Whether this will lead to a repeat of 2016, when the club collapsed after losing a number of key players, remains to be seen.

The most important player is likely to be Matt Parcell who made a huge difference to the team last season. He made an impression as soon as he joined from the Manly Sea Eagles and he topped the club’s try scoring charts with 17 and provided 16 try assists. He was also the only player to rack up over 1000 tackles. Assuming nothing has changed over the winter, Parcell is sure to be a central figure for the team once again.

Someone worth keeping an eye on is Jack Walker. After struggling for a while he won the number one slot from Ashton Golding and started for the team in the Grand Final. In that match he was excellent, showing just how much potential he really has.

Assuming the team avoids the same mistakes of 2016 this promises to be another exciting season for fans.

WE are pumped for the Super League Tour of NSW next week. Be sure to check out @WiganWarriorsRL & @HullOfficial in Wollongong on 10 Feb before they take on the @SSFCRABBITOHS & @NRL_Dragons here on 17 Feb. Snap up your 🎟️here: https://t.co/jD0oQKfKWQ pic.twitter.com/emdCshrYG0

Over the break there was not much activity from the Wigan Warriors but this may be because they already possess a number of quality players.

The team has George Williams as well as the Tomkins brothers, Liam Farrell, John Bateman and Sean O’Loughlin. Combined with a number of developing players such as Tom Davies, Liam Marshall and Jake Shorrocks, they have quite an impressive squad.

George Williams is undoubtedly their star player and they would have truly suffered without him last season. He provided the most assists in the Super League, twenty-nine, and scored eleven tries. Williams didn’t impress much at the World Cup but this could mean that he has come back more determined than ever.

Fans will also be keeping a close eye on Sam Tomkins. He has yet to show the talent that justifies the £700,000 paid by the New Zealand Warriors for him in 2013 and he also missed out on World Cup selection. However, if he returns at his best then he will prove another valuable tool for the team. 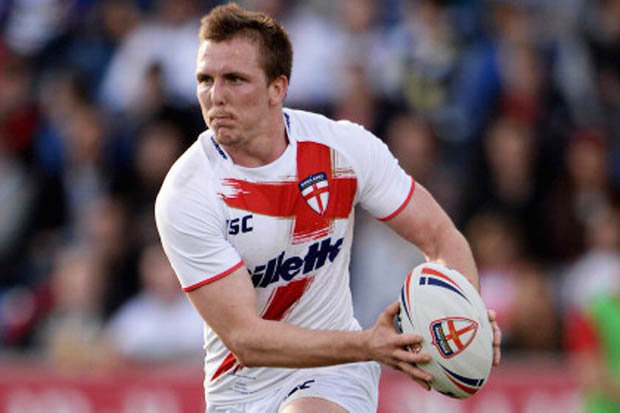 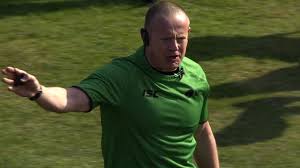 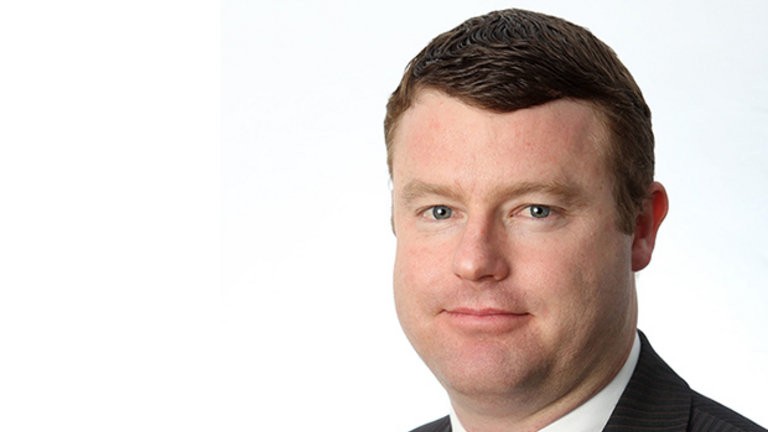