World champion Lewis Hamilton has said that the hypersoft is the best tyre produced by Pirelli since they returned to F1 after he sampled next year’s tyres for the first time.

The new compound is two sets softer than the ultrasoft, the fastest tyre in Pirelli’s 2017 portfolio.

Kimi Raikkonen made use of the pink-coloured tyre to set the pace on the first day of the post-season Pirelli test at Abu Dhabi on Tuesday. While Hamilton, in his last on-track outing of the year, finished third fastest.

Speaking after the test Hamilton said, “I’m not really the biggest fan of testing, but it’s been a positive first day of running with these new tyres. We’ve got a good early understanding of these 2018 Pirelli tyres. On early impression, the new hypersoft is the best tyre that Pirelli have produced since returning to F1. I found that the other compounds are still a bit too hard for my liking but we’re moving in the right direction. It’s a nice way to wrap up the season, with one last day in the W08.”

The 2018 tyres also impressed McLaren driver Fernando Alonso. He said that it was helpful to have a drive with them adding that, “They felt good. I felt the performance was there and the degradation was under control, so generally I had a good feeling.”

It was also Alonso’s final on-track activity of the year and he said, “I’ll be back in the factory soon for seat fit preparations and development work for 2018. There’s a lot going on and I’m very happy with the direction for next year.”

Haas’ Romain Grosjean also had his final drive of the year and he thanked his team with a Tweet saying that he was looking forward to next season. 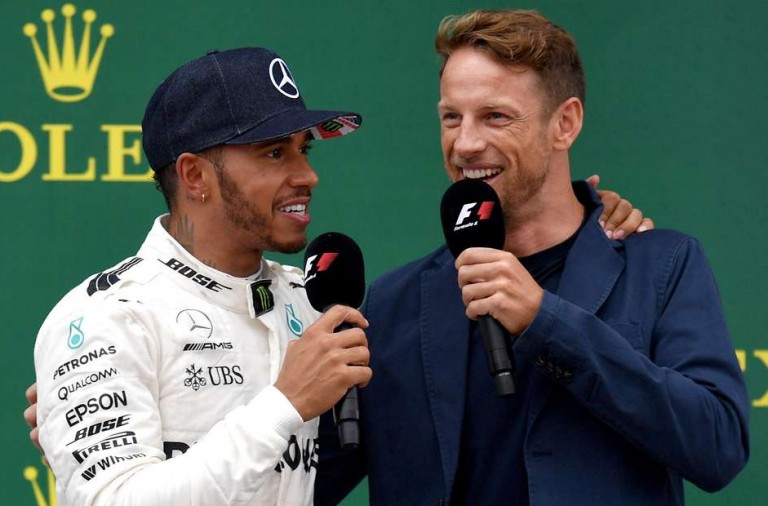