Toto Wolff Says Mercedes Must be ‘Flawless’ in Budapest

While Mercedes may have won all but one race this year, boss Toto Wolff says that the team needs a “flawless” display in order to win the Hungarian GP this weekend.

Nico Rosberg and Lewis Hamilton are currently in a two-way fight for the title but at the last two Hungarian GPs they have failed to perform well. Last year a contact heavy race resulted in a P6 and P8 finish.

The team has been impressive in the last few races, in Russia, Austria and Great Britain, but Wolff is wary of team Red Bull at a Hungaroring circuit which is less dependent on power. Speaking ahead of the race Wolff said, “This circuit has not been kind to us over the past two years and it plays to the strengths of our rivals. The Red Bull, for example, is a car that functions well where high drag isn’t penalised as much as at other types of circuit. So, in wet conditions and at low-speed circuits such as the Hungaroring, they are a major threat.”

Red Bull’s Max Verstappen is coming into the Budapest race after back-to-back second place finishes behind Hamilton and the team is quickly closing in on Ferrari. Furthermore, Verstappen is the only driver to have stopped Mercedes this year when he won in Barcelona.

However, since that race Hamilton has closed the gap between him and Rosberg to just one point and with five previous victories in Hungary he is certainly feeling confident going into the race.

Speaking earlier this week Hamilton said that he has been cultivating a “really strong mental attitude” and said that he is “really feeling that fire inside” at the moment. He said that he is “feeling fresh, feeling powerful and feeling confident heading to Hungary. It’s a track that for some reason has always suited my style and I have incredible support there, so I can’t wait to get to out on track.”

Mercedes Unconcerned By Link Between Toto Wolf and Valtteri Bottas 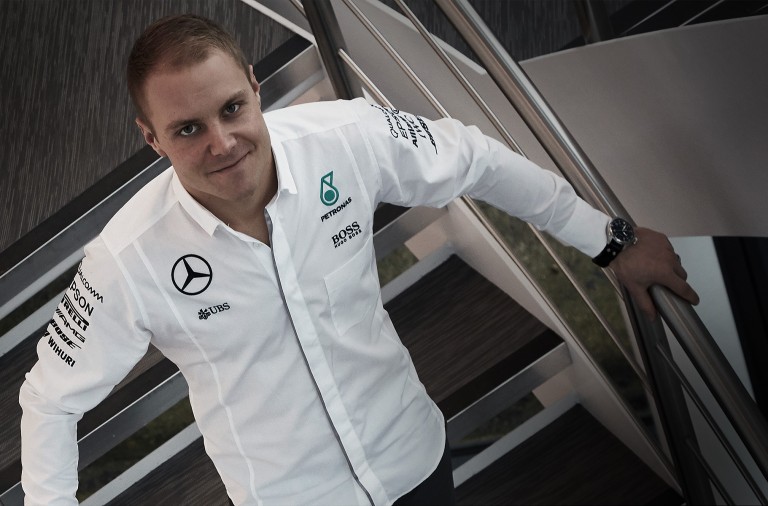 Mercedes and Bottas In Talks Over Contract Extension

Wolff Believes Hamilton Will Come Out Fighting in Austin 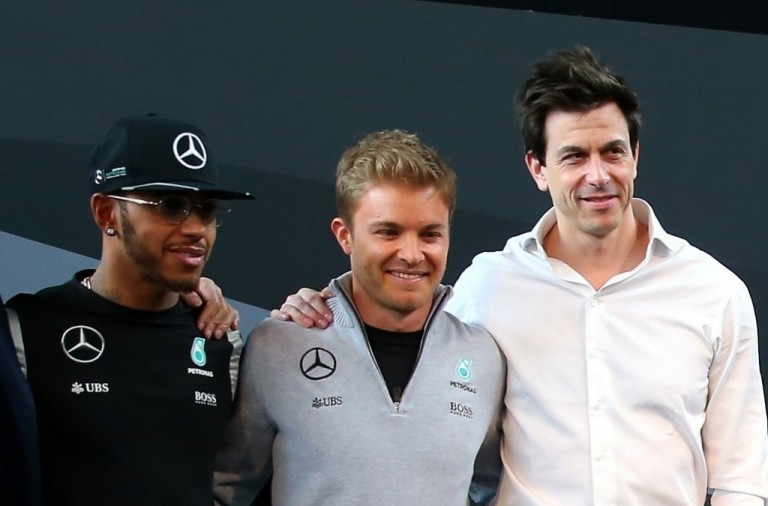