Bottas Confident of Being Treated Fairly at Mercedes

Valtteri Bottas has said that he is confident that he and Lewis Hamilton will be treated equally at Mercedes and that he is ready to challenge for the drivers’ championship.

Bottas will be making his debut for Mercedes in Australia after he replaced the retired world champion Nico Rosberg as Hamilton’s teammate. The Finn has never won a race in his 77 grand prix starts while Hamilton is a three-time world champion and has won 53 races, including 32 with Mercedes.

Speaking this week Bottas said, “I don’t fear that I will be the No 2 at Mercedes. Mercedes do not have a No 1, or a No 2 driver, so it is up to me to perform. As long as I do my job, which is to perform on the level where the car should be, we are all good and I know I can do it.”

Finally it's race week 🏁 Been enjoying Melbourne and getting ready for the weekend. Back in this beauty on Friday at Albert Park! @ausgp @mercedesamgf1 #VB77 #F1 #ausgp🇦🇺

He said that he is extremely excited to be going up against Hamilton and said that they have been working well together in testing. He is optimistic that they will have a good relationship over the coming season and also believes he can learn from his more experienced partner.

Mercedes has dominated F1 since 2014 but due to regulation changes this season they are facing a challenge to their position. The team boss Toto Wolff has said that Ferrari and Red Bull have closed to gap but Bottas said that he ready to fight for the title.

“This team has been winning for the last three years so it is kind of a dream come true for me to be in a team like this. I always want to just focus on my job and work as a team. If we do our work perfectly, if I do my job perfectly, it’s possible [to challenge for championship].” Bottas said. 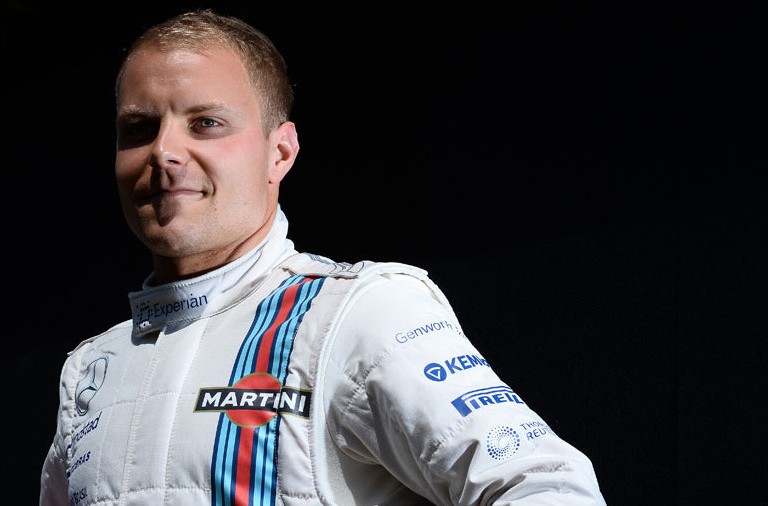