Ferrari have said that they are hopeful that Sebastian Vettel’s gearbox from the Malaysia GP can be used again and they can avoid a grid penalty at the upcoming Japanese GP.

It is thought that the team’s initial investigations have proved positive and that Ferrari will be using the gearbox in Saturday’s final practise session at Suzuka in order to assess its performance before making a final decision.

Vettel has warned that there “could be another bad surprise” over the coming weekend after the back of his car was significantly damaged in his collision with Lance Stroll on the cool-down lap back to the pits after the race had finished.

As long as Vettel does not retire from any more races, the gearbox has to last for the final five races if he is to avoid a five-place grid penalty.

As a result, Ferrari have a judgement call to make over whether to continue using the unit or risk suffering a more costly race retirement later in the season.

Despite his promising start to the season, Vettel’s championship hopes have taken a number of hits over the last month and he is now 34 points behind Lewis Hamilton with five races to go.
He looked set for victories in Singapore and Malaysia before engine problems hampered him. However, Mercedes also seems to be suffering from a slump in performance so Ferrari will be hoping to make up ground.

Vettel also seems to be fairly confident that the team will manage to avoid further technical problems.

Speaking after the last race he said, “There’s something that we need to understand. So far we had a pretty good record this year for reliability, for sure you are always on the edge, so I’m not too worried but we need to get on top of the problems that we have.” 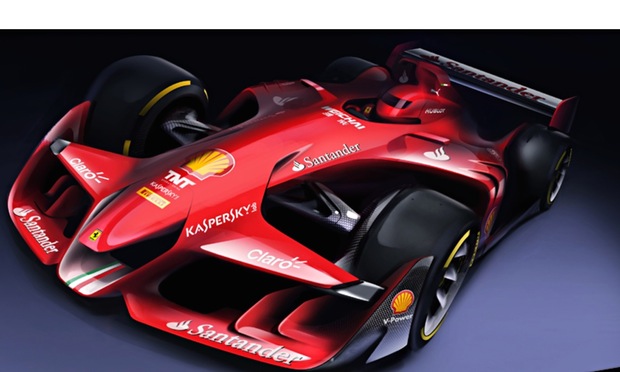 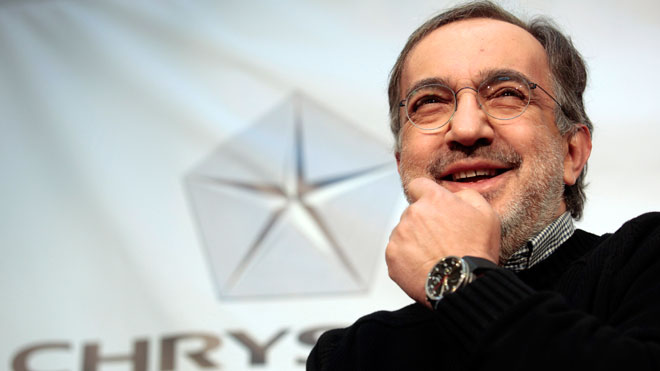