The former world champion Jenson Button has said that racing against Lewis Hamilton brought out the most satisfying wins of his career.

Button and Hamilton both drove for McLaren between 2010 and 2012 and speaking to Sky Sports this week, Button said that their rivalry led to some intense battles.

Button went on to explain that the many similarities between them (both are British, were driving for a British team, are world champions) resulted in a lot of pressure that made it “fun” and a challenge that he “really enjoyed”.

“He is unbelievably quick and, over one lap, he is the quickest guy I think that has ever driven a Formula One car. In a race, I could challenge him, and we could race for wins. Over those three years we won a lot and some of the races I did win were the best races in my career, because I had to beat Lewis to achieve them.”

Button retired from F1 at the end of the 2016 season but he made a one-off appearance last season when he stood in for Fernando Alonso in Monaco.

Meanwhile Lewis Hamilton has said that Max Verstappen can be a title contender next season. Verstappen beat Hamilton twice in the final races of the season and Hamilton believes that he has fantastic abilities that make him a dangerous opponent and added, “He’s really the brightest young star that we’ve seen for some time.”

Jenson Button No Longer a Driver for McLaren 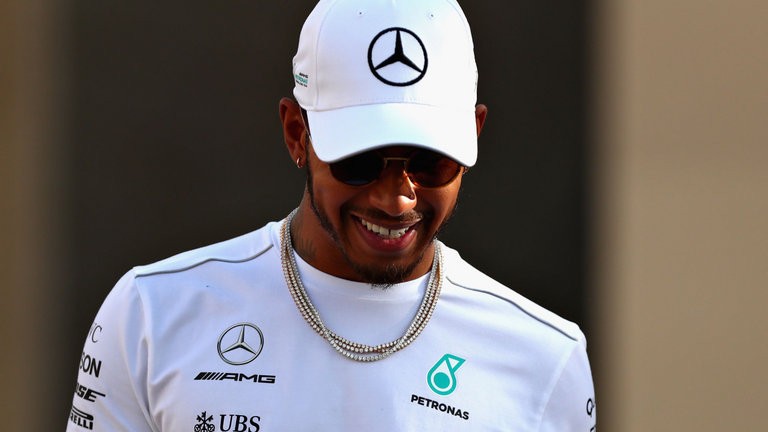