Sizing John, the Cheltenham Gold Cup winner, will not be running in today’s Betfair Chase at Haydock due to ground conditions.

Instead he will be rerouted to the John Durkan Memorial Chase at Punchestown on December 10th.

Speaking ahead of the weekend Harrington said, “Sadly he’s not running because the ground is soft, heavy in places and there’s a bit more rain due. It’s just the ground. I’ve been a bit worried all week. I didn’t mind soft, genuine soft ground, but when they start putting heavy into Haydock, it gets very heavy. Plan B will be the John Durkan and then we’ll take it from there.”

The decision means that Sizing John won’t be attempting to win the £1 million bonus that is offered by the Jockey Club to a horse that wins the Betfair Chase, the 32Red King George VI Chase and Timico Cheltenham Gold Cup in the same season.

He was last seen winning the Punchestown Gold Cup in April.

In contrast, Traffic Fluide will be taking his chances at Haydock rather than tackling an alternative engagement at Ascot.

Gary Moore had initially entered the horse in the Grade Two Christy 1965 Chase together with the Grade One feature on Merseyside after he finished fourth in the Old Roan Chase at Aintree. However, Traffic Fluide will take the top-level option and step up to three miles for the first time, with Moore expecting testing ground to suit.

Speaking last week Moore said, “He goes to Haydock, I would say the opposition is more of a worry than the trip. It’s a tough race. It will be the first time he’s really got his ground, he didn’t really get it last year. He likes it testing and it might just help level it up a bit.” 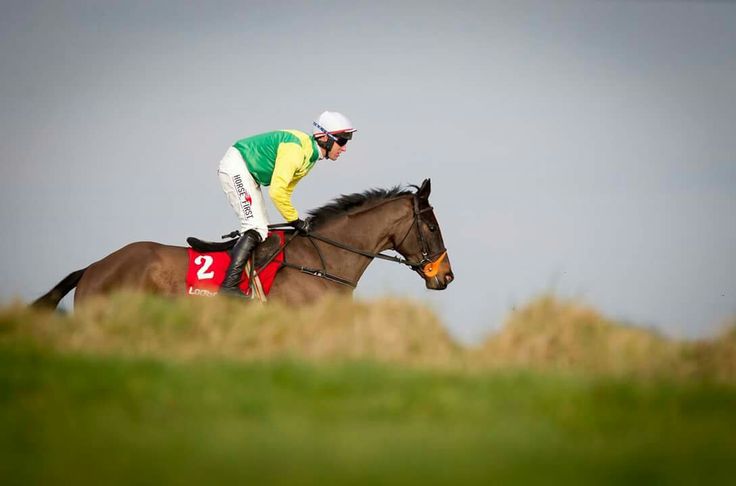 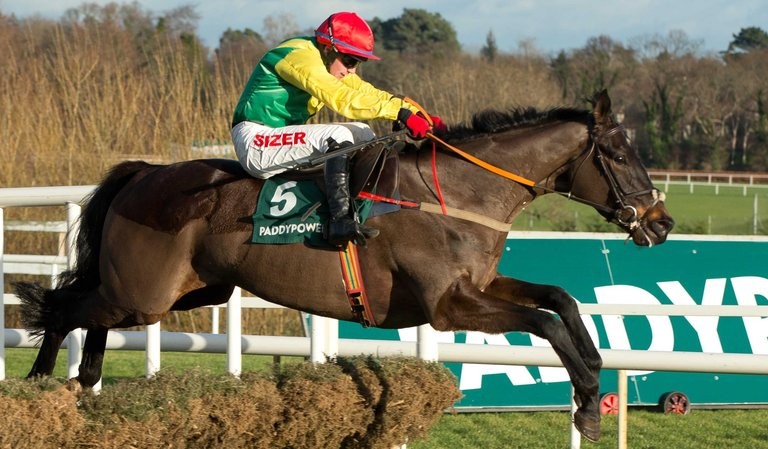