Divine Spear will probably have one more run before he heads to the Cheltenham Festival where he is most likely to run in the Close Brothers Novices’ Handicap Chase.

The Nicky Henderson trained seven-year-old has had a fantastic start to his career over fences winning at both Catterick and Ascot. His last victory was extremely convincing and resulted in him being given a prominent position in the ante-post market for Cheltenham.

The National Hunt manager for owners Middleham Park Racing, Tom Palin, said, “The manner of his victory at Ascot was impressive and it was a bit of surprise he did that on only his second start over fences. It was lovely to see. He came out of the race fine. We gave him Christmas off and we’re not in a frantic hurry to get him out again.”

Palin went on to say that they have now begun building the horse up again and that they will look for a race for him at the end of the month or early in February. Palin believes that he has to have at least one more run if they are going to attempt the novices’ handicap chase at Cheltenham and said that the Grade Two over two and a half miles at Haydock on January 20 is a possibility.

“After his win at Ascot we are thinking of possibly setting our sights a bit higher. I don’t think we’ll be giving him an entry in the JLT, but there might be something further down the line, a Grade One at Aintree (the Manifesto Novices’ Chase) we’ll have half an eye on if he was to impress next time.”

At present Palin says that they have no concrete plans and that if Aintree is too soon then he may run at Punchestown. 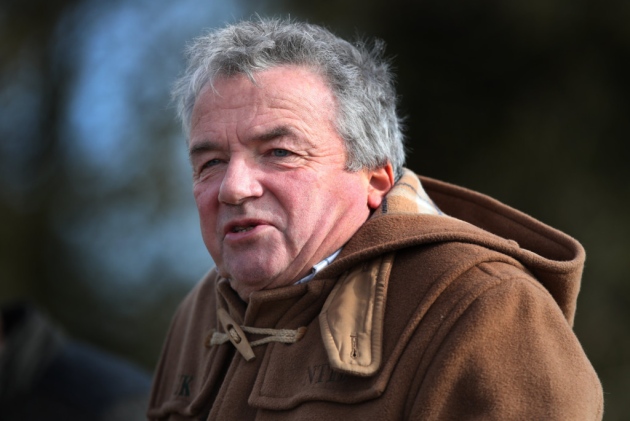 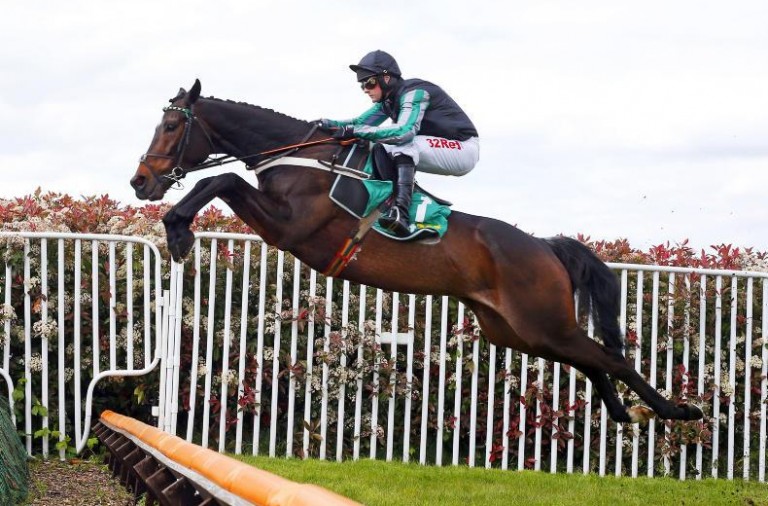