Greyhound Racing to Be Banned in New South Wales

The Australian state of New South Wales has decided to ban greyhound racing after evidence emerged of “barbaric” animal cruelty such as the use of live baits and the slaughtering of as many as 68,000 dogs that were deemed to be too slow or uncompetitive. 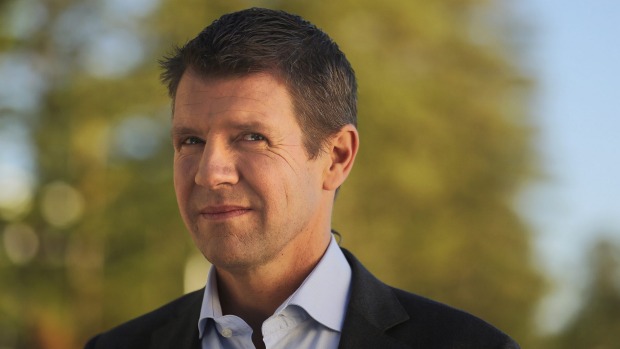 Mike Baird, the premier of New South Wales, said that from next July all greyhound racing will end after a long-awaited inquiry found “widespread and systemic mistreatment of animals”. He said that the inquiry’s conclusions meant that the government had no option other than to “close this industry down”.

Greyhound racing has been in New South Wales for 140 years and has always been popular with gamblers in Australia. Commercial greyhound racing is only allowed in eight countries including Britain and Ireland. It is most popular in the United States but only actually allowed in five states.

It was allegations of widespread cruelty, for instance the use of live animals such as rabbits as bait during training to encourage the dogs to run faster, which prompted the commission of the inquiry. The inquiry went on to find that cruelty was rife and that there was a “very real risk” that illegal practices, such as live baiting, would continue even with the imposition of stricter rules.

The report also claims that the industry has allowed the mass deaths of greyhounds and caused “catastrophic injuries”.

The commission found that of 97,783 greyhounds bred in the last 12 years up to 68,448 of them were killed as they were considered to be “uncompetitive as racing dogs.”

Greyhound Racing New South Wales said that it was “devastated” by the decision and had attempted to improve animal welfare since the allegations of cruelty first emerged. The 33 tracks in New South Wales are now likely to be converted to public land. 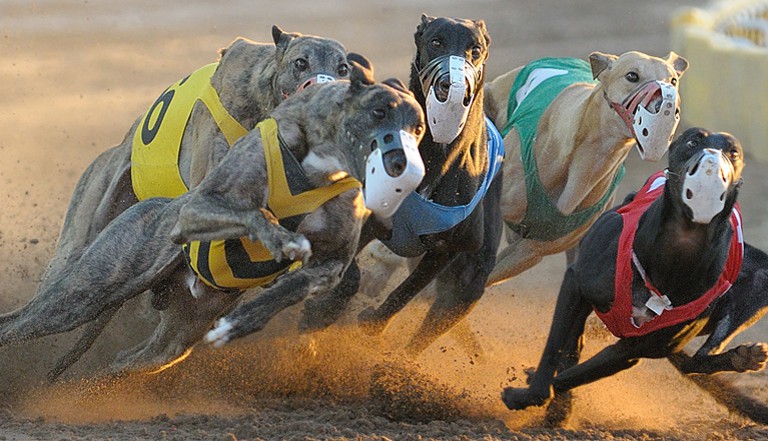