This summer will see greyhound racing at Wimbledon Stadium come to an end with the track hosting its final meeting on Saturday, June 18th.

The venue will continue to hold its regular races on Thursdays and Saturdays until the flagship race of the year, the William Hill Greyhound Derby Final, on June 4th and then it will go on to host two ‘farewell Saturdays’ on June 11th and 18th.

Last December Merton Council unanimously approved the planning application from AFC Wimbledon and Galliard Holmes to build a new 20,000 seat football stadium on the site of the racetrack and the plans are now awaiting final approval form the London Mayor’s office.

The managing director of the Greyhound Racing Association, Clive Feltham, said that they were keen to give everyone the opportunity to visit the track one last time so they decided to hold to two special farewell events.

The lease on the track expires on July 14th giving plenty of time to vacate and the GRA decided to inform everyone immediately once it had reached the decision to close.
Feltham went on to say that it is an extremely sad state of affairs but said that since planning permission was granted in December nothing has helped to change the situation and they are now out of options.

He said that the two farewell events will contain a mixture of top-class opens and graded events.

The GRA is yet to decide upon a replacement venue for the Greyhound Derby but according to Feltham it is unlikely to be at a GRA track. He said that they are hoping to reach an arrangement which will maintain the current format and prize money and said that all agree that it is a vital event in order to encourage interest in the sport. 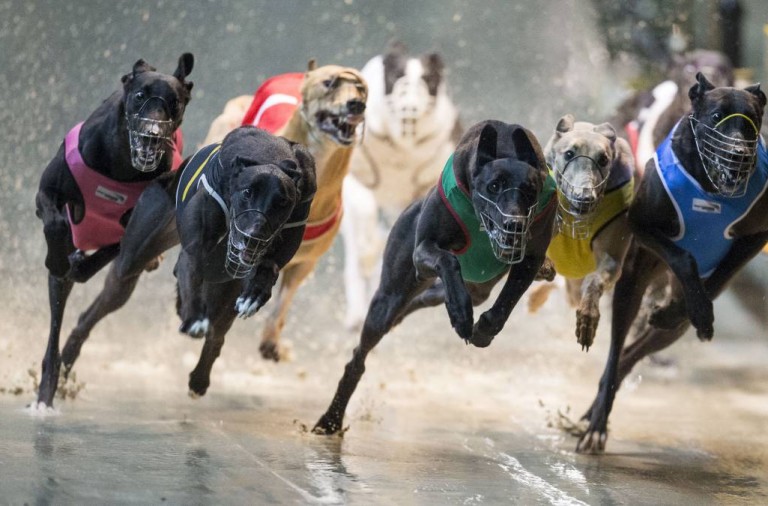 Greyhound Racing to Be Banned in New South Wales