Portugal’s winger Nani has said that the spirit within the camp is the best he has seen during his ten years of playing international football.

Nani, who has scored twice in the tournament, has now made 100 appearances for his country. In a pre-match press conference ahead of tonight’s match he said that the team has “shown camaraderie and that we are all rowing in the same direction”.

He believes that it is this good spirit that is making the team stronger and gives them the best possible chance of succeeding in the tournament.

However, he described Poland as a “strong side” and said that his team will “have to be at our best to go through”. As a result he thinks that it will be an excellent game and a hugely enjoyable one for fans to watch.

Meanwhile Jose Fonte has said that the team believes in Ronaldo “and we just need to make sure, with him, we can achieve what we want. We want to win it and we believe we can do it”.
However, Poland’s goalkeeper Wojciech Szczesny has said that the combination of Nani’s form, Rcardo Quaresma’s impressive goal against Croatia and the presence of Renato Sanches means that the team has more to worry about than just Cristiano Ronaldo.

Furthermore, Szczesny will be absent from the game tonight after he suffered a thigh injury during the team’s 1 – 0 opening match against Northern Ireland. Instead his former Arsenal teammate Lukasz Fabianski will be taking his place.

Poland will also be welcoming midfielder Bartosz Kapustka back from suspension and Bayern Munich striker Robert Lewandowski, who is yet to score in the tournament, is expected to shake off a minor thigh problem.

Joachim Low Says Germany Has Nothing to Fear Against Italy 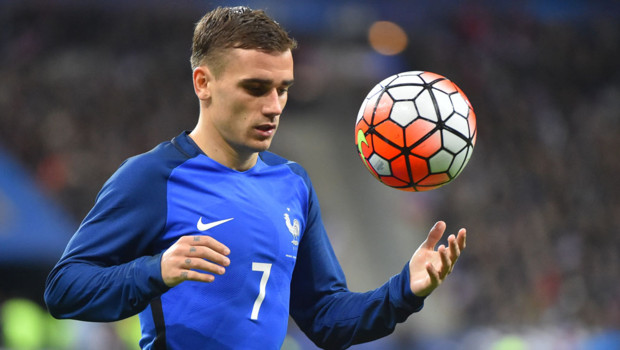 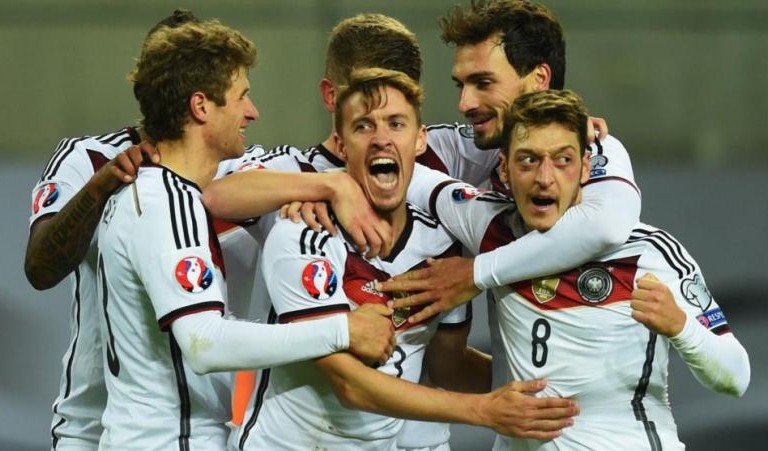 Despite Missing Four Players Germany is Unafraid of France