Gianluigi Buffon Says He May Play for Italy Again

Gianluigi Buffon, the Juventus goalkeeper, has said that he may return to duty for Italy despite announcing his retirement from international football a few weeks ago.

When Italy failed to qualify for the World Cup, Buffon was in tears as he spoke about his “final game” for the side.

However, when he collected his award as the Italian Professional Footballers’ Association player of the year on Monday, he said that he would not be able to refuse to play for Italy again if he was asked.

Speaking at the ceremony he said, “I’ve taken a bit of a break. I’ve reached a certain age now. I’ve always been a soldier on call for duty for the national team and Juve, so I could never desert them, I’ve always got to be ready. Even when I am 60, if disease struck all goalkeepers then I would be ready because that is how I view the notion of a national team.”

He said that failure to qualify for the World Cup was a huge disappointment. He had hoped to end his career with the tournament in Russia. However, he still intends to retire on a high at club level.

“What happened with the national team is maybe the biggest disappointment of my career, together with a couple of Champions League finals. We’ve got to look ahead and end this season in the best way possible, and there are still plenty of objectives to attain.”

Buffon was named in the Serie A team of the year together with six of his Juventus teammates from last season: Leonardo Bonucci, Alex Sandro, Dani Alves, Miralem Pjanic, Gonzalo Higuain and Paulo Dybala.

He said that he has had a “beautiful year” and that while it wasn’t the perfect end, “we had a great league season and a great Champions League campaign.” 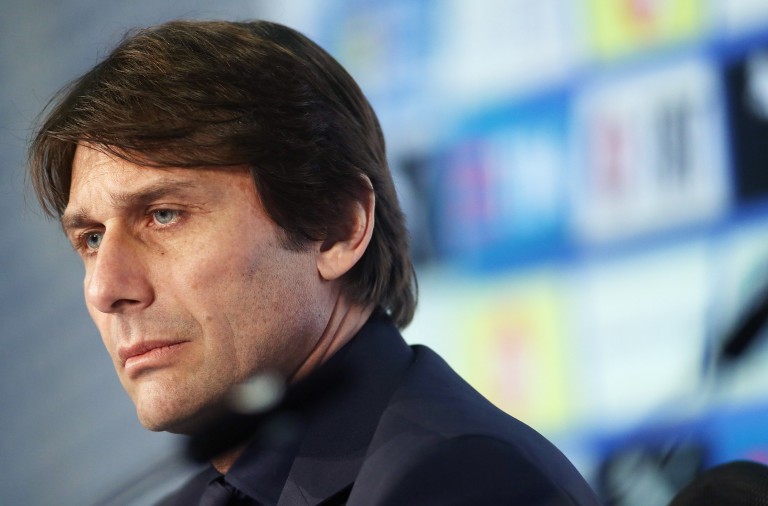 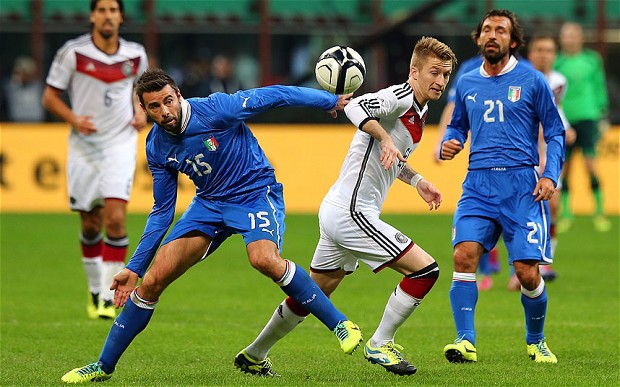 Joachim Low Says Germany Has Nothing to Fear Against Italy