Jose Mourinho has said that Manchester United midfielder Paul Pogba needs some time to readjust to the Premier League. Pogba re-joined United from Juventus on a five-year contract for a record fee of £89 million over the summer four years after he first left the team for Turin.

Pogba has come in for some criticism for his lacklustre displays this season and many are questioning the position he has been used in. However, Mourinho has said the issue isn’t so much where he plays or the tactical set-up he is used in but more that the player is finding it difficult to readapt to the game in this country.

Speaking in an interview with Sky Sports this week Mourinho said that the problem is not the position or tactical position but that “somebody that comes from a different style of football and needs this time to be at his best level in football that is really difficult to play, especially for midfield players.”

Mourinho is sure that given time Pogba will prove his worth an in the meantime he has asked for patience with the player that scored 34 goals in 178 games for Juventus. He said that he is a “phenomenal player” with “unbelievable potential” and that he has years ahead of him to develop and that is what the club is building on “a super player for the next seven or eight years.”

According to Mourinho Pogba is improving with every game and that they didn’t expect him “to arrive here and the next day to be unbelievable. But the other thing is that we trust him so much that we pass to him this kind of feeling.”

In the long term Mourinho expects Pogba to have the all-round skills to be able to drop back and play as a centre back. 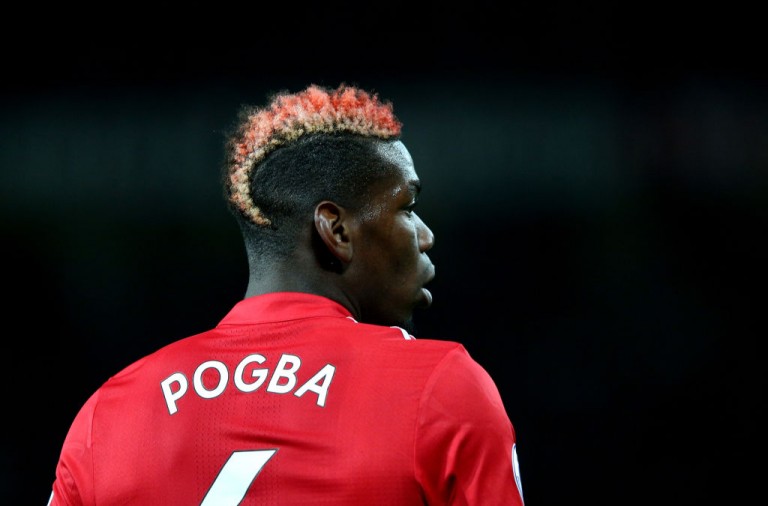