Monaco’s vice-president, Vadim Vasilyev, has said that they haven’t reached an agreement with any other club for Kylian Mbappe but he confirmed that there have been “very big enquiries”.

There have been reports claiming that Madrid and Monaco had an agreement in principle for the striker and reports also emerged that Manchester City were considering signing him for a world-record transfer fee.

However, Vasilyev has denied that a deal is in place and said that the team are still hoping to extend Mbappe’s contract.

Speaking this week he said, “I have read a few articles in the press. Today, we don’t have an agreement with Real Madrid, nor with any other club. We do, however, have very big enquiries. All the big clubs want him. He’s the most promising player in European football, it’s normal there is so much attention around him.”

However, he went on to say that they are looking to agree a contract extension that fits with the “economic model of the club” and said that they hope to find an agreement as soon as possible.

When asked if Mbappe would leave the club this summer if they don’t reach an agreement he said, “No, not at all, because he’s a player everyone wants, and even if he stays another year, everyone will want him next summer.”

The team has lost a number of first-team players this summer but Vasilyev insisted that they have not sold anyone against their will and said that they won’t be selling Thomas Lemar to Arsenal nor Fabinho who has been targeted by a number of large clubs.

The team is eager to defend its Ligue 1 title but Vasillyev admits “It will be difficult to defend the title. We know who the favourites will be but we are ambitious.” 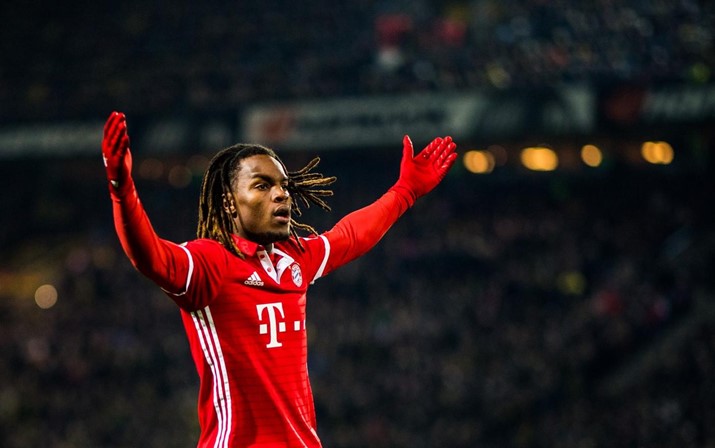 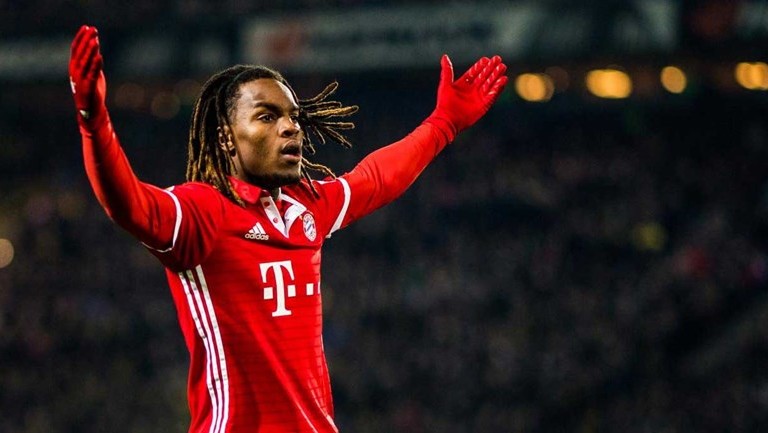 Uli Hoeness Believes Renato Sanches Should Be Given More Time