Kenny Dalglish, the former Liverpool manager, has said that the jury ruling that the 96 victims of the Hillsborough disaster had been unlawfully killed brings justice for the relatives and supporters of the club 27 years after the fateful day.

In the original 1991 inquest the deaths were ruled accidental but this was quashed in the 2012 Hillsborough Independent Panel report which said that a major cover-up had taken place as police and others tried to avoid blame. 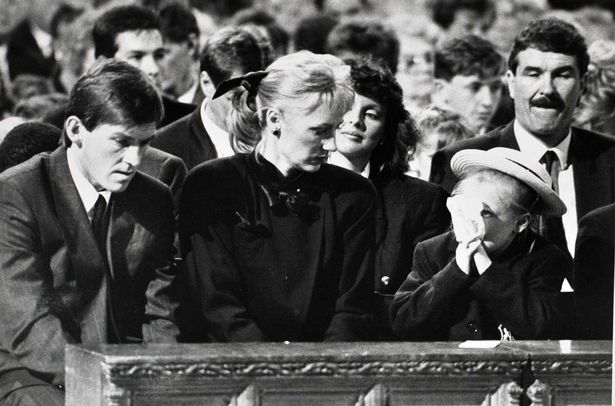 This week a jury decided that mistakes by the police and ambulance service had “caused or contributed” to the disaster and that the victims had been unlawfully killed.

After the decision Dalglish said that “fans have been totally vindicated, and the families have been victorious in everything they put forward.” He went on to say that the fans that survived can finally put any guilt they may have felt aside as it finally is accepted that they are not to blame.

After the disaster Dalglish spent time with supporters when Anfield was opened up for fans to pay respect and he also attended many of the funerals.

Initially fans were accused of being drunk and disorderly and it was claimed that this was largely responsible for what happened. However, Dalglish said that the people at the game were “doing their utmost to save people’s lives on the pitch” a fact that he said has always been accepted as the truth in Merseyside and for it to take 27 years to be widely accepted he described as “horrendous”.

It is now thought that police officers could face criminal charges. Senior officers, at least one of which has admitted lying about the day’s events, have already been interviewed under criminal caution by investigators examining manslaughter chargers. Officers could also face charges including misconduct in a public office, perverting the course of justice or perjury over the alleged cover-up.