Hans Joachim Watzke, the Borussia Dortmund CEO, has given his backing to head coach Peter Bosz despite the team losing a 4-0 lead against Schalke over the weekend.

Dortmund have not won a domestic match since late September. They were four goals ahead at halftime but then fell apart in the second half allowing Schalke to equalise and secure a point.

The next day Bosz attended the team’s annual general meeting. After the team were greeted with a mixture of whistles and applause Watzke told Bosz, “I have the clear expectation, dear Peter, that you and your staff will leave no stone unturned and put everything to the test.”

He also said that qualifying for the Champions League is of “paramount” importance.

Dortmund have been having a difficult year. In April their team bus was attacked prior to a Champions League match and the next month they parted with coach Thomas Tuchel despite winning the DFB Pokal, their first trophy in five years.

Over the summer they lost key player Ousmane Dembele to Barcelona and earlier this month chief scout Sven Mislintat moved to Arsenal as their new head of recruitment. According to Mislintat is was a falling out with Tuchel, that saw him banned from the training ground, that led to his departure.

In regards to Mislintat’s departure Watzke said, “It was my mistake that a deserving employee was treated like that for a year-and-a-half. And I stand by that.”

Shalke were obviously delighted by their comeback and midfielder Leon Goretzka has praised their coach Domenico Tedesco for staying calm even when they were 4 – 0 down.

Talking after the game he said, “We must pay our coach a giant compliment,” while goalkeeper Ralf Fahrmann said that Tedesco’s half-time team talk “God-given.”

Thomas Tuchel Believes Dortmund Should Have Score More Against Leipzig 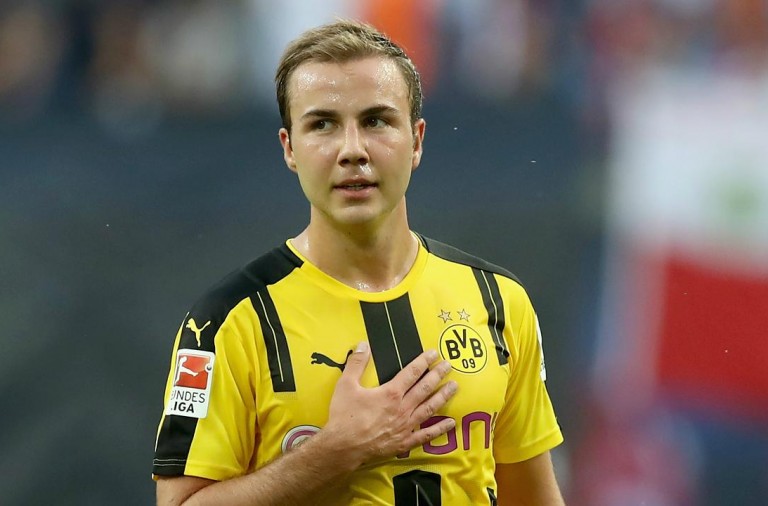