Real Madrid player and Welsh international Gareth Bale has said that he will do his best to return to action as soon as possible as he prepares to have surgery on his ankle later this week.

Bale will be having the operation in London on Tuesday after he damaged the peroneal tendons in his right angle during Real Madrid’s Champions League victory against Sporting Lisbon last week.

So far there has been no statement from his club as to how long they expect him to be out for but there are reports that he could be absent for up to three months.

However, Bale is clearly hoping that he will be back in action sooner rather than later writing on Twitter over the weekend, “Thanks for all the messages! Ankle is feeling OK. I’ll be doing everything I can to get back on the pitch ASAP #Halamadrid.”

Find mental strength for the journey ahead. #FindFocus #ZNE @adidas

While it is not known how long he will be side-lined for it seems certain that the 27 year old will be out of action for the rest of this year at the very least.

As a result he is highly likely to miss the El Clasico against Barcelona on December 3rd as well as the Champions League match against Borussia Dortmund on December 7th. The match is key to Real if they want to finish top of Group F ahead of the German side.

Bale, who has suffered from various injuries during his time with Real Madrid, is also likely to miss playing in the FIFA Club World Cup which is taking place in Japan from December 8th to the 18th.

However, he should be back in action for Wales’ next match which is the World Cup qualifier against the Republic of Ireland taking place towards the end of March. 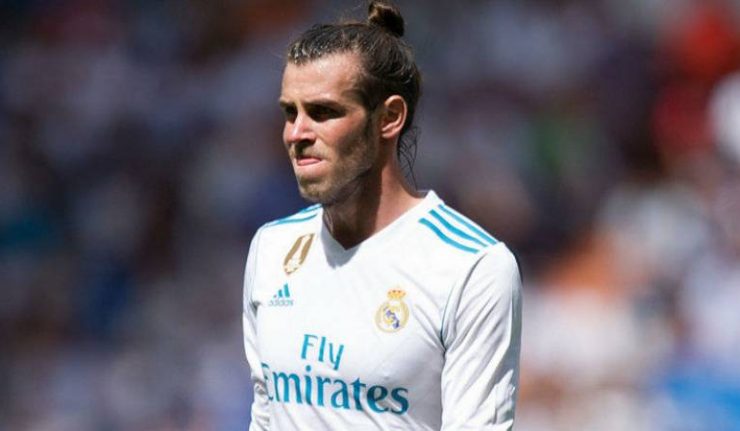 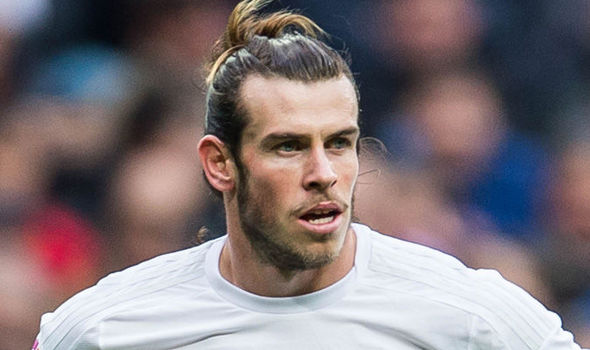