Ten of the Top Premier League Players of 2018

With the year rapidly approaching its end, it is time to take a look at some of the top players from the Premier League this year. Rather than rank them, we have picked the players we believe to be the best and will leave it up to you to decide who your favourite is.

We’ll have to have turkey before every game… 😂 #COYS #THFC #PremierLeague pic.twitter.com/VgVxZ4DpMc

It is impossible to put together a list of the best performing players in the Premier League without including Harry Kane. He was fantastic in 2017 but over the past year he has been even more impressive and reached new heights.

For the first time last season, Kane hit the 30 league goals mark, and it was the fourth consecutive year that he managed to score more than 20. He was never far behind Salah but attracted less attention as this kind of form has become standard from the 25-year-old. Kane went on to win the Golden Boot at the World Cup, but came in for criticism as he didn’t score beyond the first knockout round and half of his goals came from penalties, but it is still a remarkable award.

There are continual rumours linking Kane with Real Madrid, Barcelona and other top European clubs. So far, he has insisted that he will remain at Spurs, but eventually an offer big enough to tempt him away is sure to come along.

Christmas present for the boss, he will of enjoyed that one 🙌💙 pic.twitter.com/IYFKnowvWS

Harry Maguire started to receive far more attention after the World Cup, where he showed that he is capable or far more than stopping with an impressive head. His time spent at Barnsley, Sheffield United and Hull taught him how to do the dirty work, but he has also shown himself to be a very comfortable centre-back in possession. Last summer it seemed as if Leicester City were preparing to lose Maguire when they bought three new centre-backs. He has enjoyed a brilliant rise to prominence over the last year, and next year could see big offers being make for him. 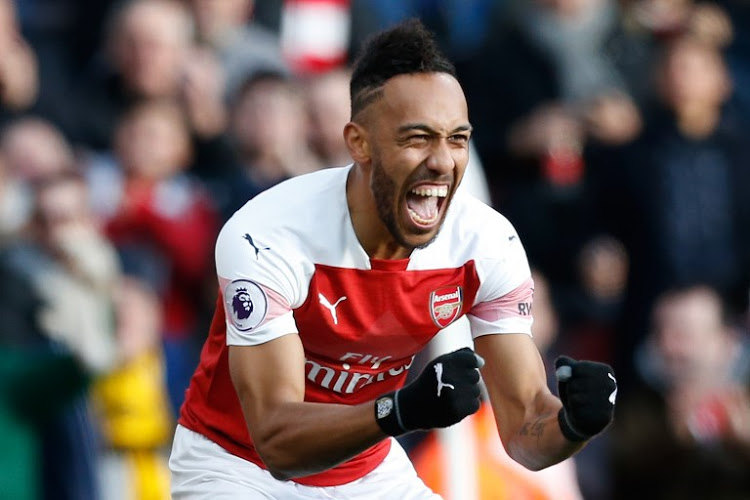 Sometimes it can take players a bit of time to adjust to the Premier League, but Aubameyang appeared at home as soon as he joined Arsenal. While he has played 503 minutes less than Kane this year, the £56 million striker has scored just one less Premier League goal, scoring 20 from 56 shots compared to Kane’s 21 from 94.

He has achieved this while being moved around the Arsenal forward line as Unai Emery experiments to find the best structure for his attack. Aubameyang may prefer to play centrally but he has scored half of his ten goals from the left wing, only Mo Salah has managed to keep up with him so far in the race for the Golden Boot. 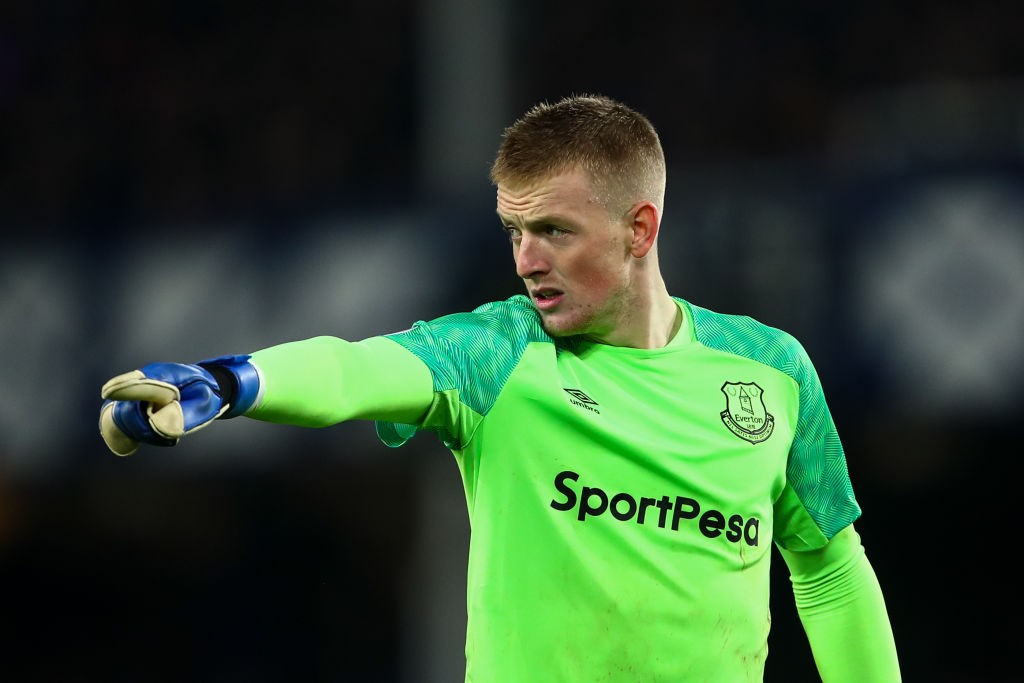 Jordan Pickford has not had the best end to the year, but the Everton keeper has generally been highly impressive over the past twelve months. He felt the need to apologise to fans after his mistake at the end of the Merseyside derby, but he has performed admirably on countless occasions. He finished his first season with Everton by winnings the club’s Player of the Year award, and his form was enough to earn him the England No 1 shirt at the World Cup, despite making his debut at the end of last year.

Following success in the World Cup and Nations League, Pickford is now Gareth Southgate’s first choice keeper, and Everton could easily double the £30 million they paid for him if they were to consider selling. If he keeps this up, then he is likely to remain as England’s keeper for many years to come. 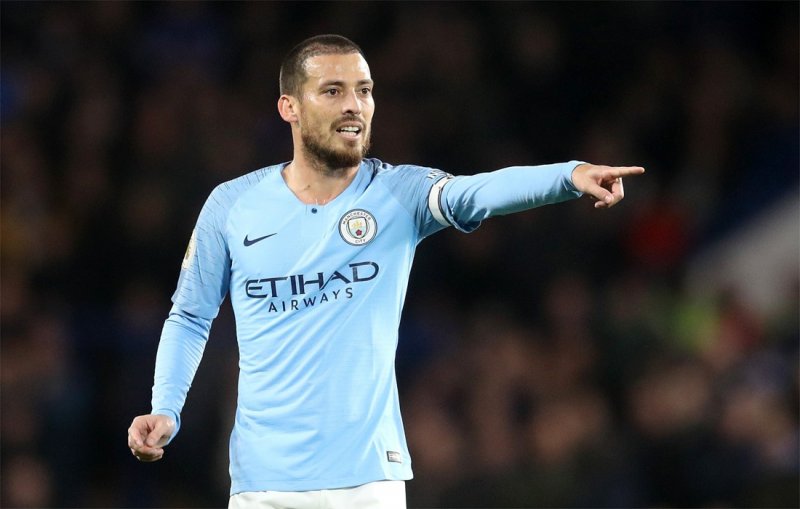 Speaking to The Telegraph in a recent interview, David Silva openly wondered about how he coped with the past twelve months. He has spent much of the year flying backwards and forwards to spend time with his prematurely born son who has been in hospital in Valencia, and this has been weighing on his mind even during his time spent playing in City’s attack.

Silva said that he has not been eating, sleeping or training properly, but there was never ever evidence of this on the pitch. He is one of the Premier League’s most admired players and he still manages to create more chances overall for Manchester City than any of his teammates. When it comes to creating chances from open play, just Eden Hazard, Mo Salah and Raheem Sterling have been more productive and all of them have played at least 314 minutes more. It has been a tough year for Silva and he deserves nothing but admiration and praise. 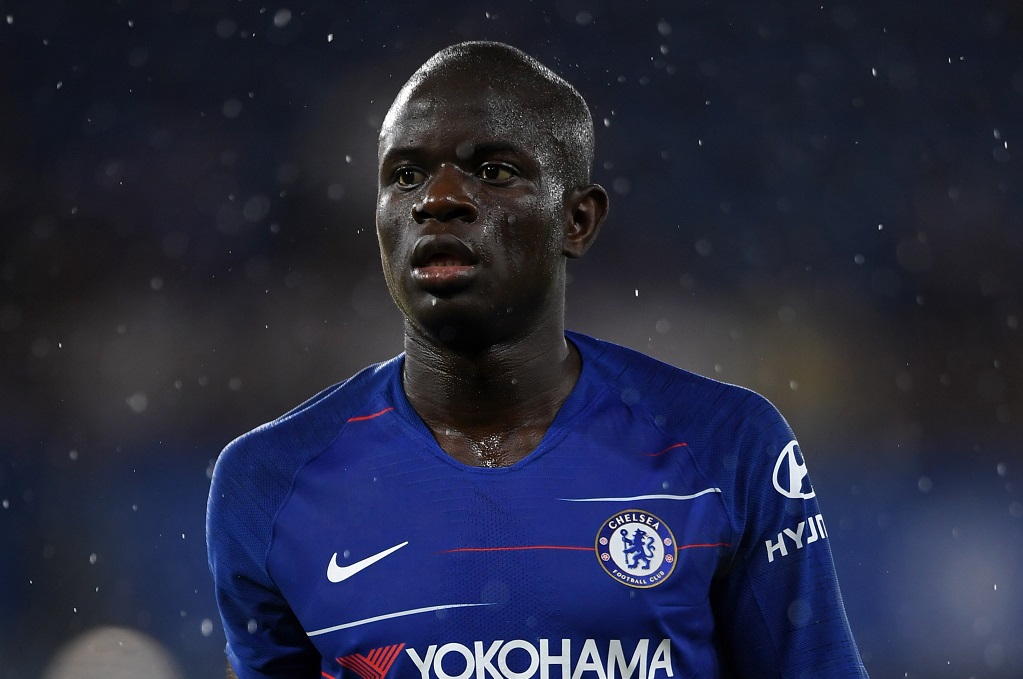 N’Golo Kante is possibly the France national team’s best midfielder and he has certainly had a year that he will never forget. Over the last twelve months he has won the FA Cup, the World Cup, and Chelsea’s Player of the Year award. But despite this, his position was not safe.

When Maurizio Sarri came from Napoli he brought Jorginho with him. This meant moving Kante from his usual position in the front of the back four/five to the right side. Chelsea have performed fantastically under Sarri, which makes it hard to fault the decision, but in some ways, it still seems unfair on Kante. Nonetheless, Kante’s recent goal against Manchester City proves that he is still capable of scoring and has adjusted to the move with typical style. 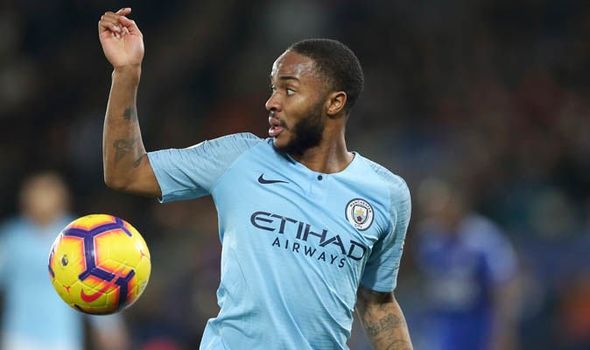 There have been some low points for Raheem Sterling this year, including racism and Juan Mata wagging a disappointed finger in his face. However, he has still achieved a huge amount in the last year. He won the Premier League title, he was a vital member of England’s World Cup team, and he has signed a new five-year contract with one of the best teams in England.

Under Pep Guardiola, Sterling has developed into an excellent attacker. He has more Premier League assists to his name than anyone else in 2018, and only Eden Hazard created more chances from open play than he did. Sterling ended last season with 23 goals in 46 games, more than double his previous best. He has been scoring heavily this season and could easily match it again. 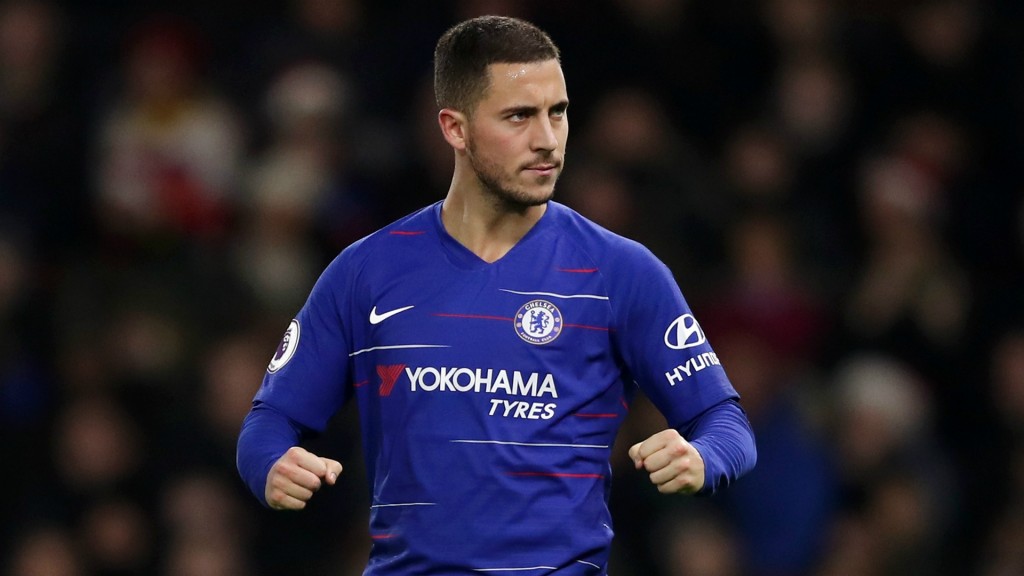 Eden Hazard has certainly provided a memorable year in what may be his final season before he departs the Premier League. Should he make the move to Real Madrid then he will most certainly be missed. He has been leading the attack for the team almost single-handedly since Antonio Conte got rid of Diego Costa.

Hazard has scored more than double the number of Premier League goals than any of this teammates, and he has also provided the greatest creative threat. This year has seen him create an impressive 84 chances from open play, a massive 31 more than any other Premier League player in 2018. 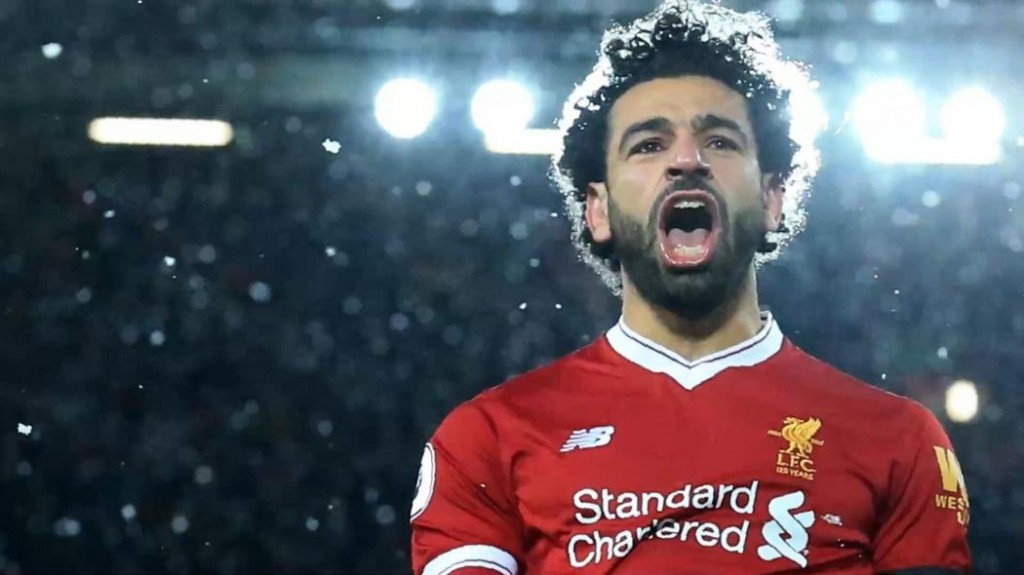 Last year, Mo Salah scored 15 goals in 15 games after the New Year to secure the Golden Boot award and following his hat trick against Bournemouth, he is in the running for this year’s award too. This comes despite what many considered to be a slow start to the season. However, only three strikers in Europe have scored more goals this year.

While he came under criticism for his slow start to the year, there were mitigating circumstances. He spent the summer at the World Cup where he carried the weight of an entire nation on his shoulders, and he did it all after picking up an injury in the Champions League final. Furthermore, Jurgen Klopp has been experimenting with new formations in order to improve his defence, and this has meant a number of roles for Salah. However, Klopp now says that Salah is back at his best, and this certainly seems to be the case. 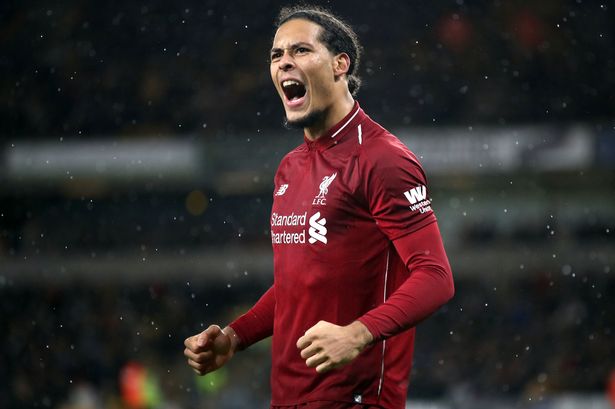 Liverpool have massively improved in defence this season and a large amount of credit must be given to Virgil van Dijk. He has been excellent since he joined the team in January of this year. Recently Jamie Carragher described him as “one of the most instantly successful Anfield recruits of the last 30 years” and the team’s fans have warmly embraced him. In fact, some have gone as far as calling him the best defender in the Premier League.

Van Dijk has failed to start in just one Premier League game since he made the move, when he was being rested ahead of an FA Cup clash. He has kept 17 clean sheets in 30 Premier League games and has missed just 35 minutes of Premier League football this season. While it is hard to measure his performance in terms of statistics, he is certainly a highly impressive player who should not be dismissed.

What We Learnt From Spain vs England

Real Madrid Has No Interest in Signing Harry Kane 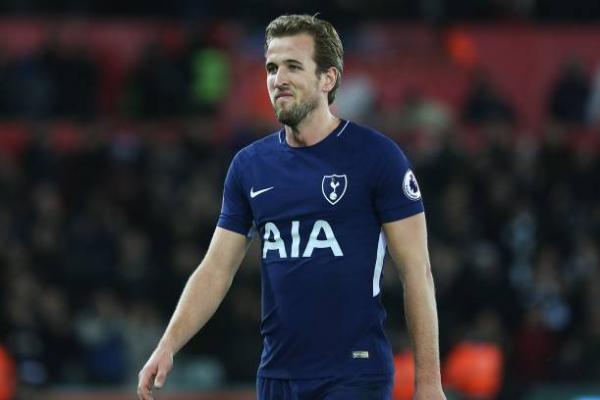 Harry Kane Opens Up Possibility of Move From Spurs