Joel Obi, Torino’s midfielder, has descripted Joe Hart as a “Rolls-Royce” of a goalkeeper and said that he has done a huge amount to help the team.

Hart was sent to Torino on loan from Manchester City in the summer when Pep Guardiola decided to sign Claudio Bravo as his first choice goalkeeper. Since then Hart has settled well in Italy and helped the team come from behind to record their third consecutive win earlier this week.

While Guardiola has come under fire for his decision Hart has kept six clean sheets in ten games and Obi said that having Hart has done a huge amount to boost the atmosphere at the club.

Speaking to The Sun newspaper this week he said that Hart has “changed the mood in the dressing room. We felt like we’d bought a Rolls-Royce and the confidence level went through the roof.”

Obi described Hart as “hard-working”, said that he got down to business from the day he arrived and that it seems as if he has been with the club “for a couple of years.”

Furthermore, according to Obi, Hart hasn’t been looking for sympathy regarding the situation at City, rather “he just wanted to play football.”

It is known that Hart wanted to stay with City where he has made 266 appearances, but despite his acrimonious departure he has only spoken about the club in glowing terms.

According to Obi Hart was quick to pick up basic Italian but “he only talks about positives at Manchester City – nothing negative. He reflects on the great moments – winning titles, big games and derbies – and tells us funny stuff about his team-mates, leaving us in stitches.”

Apparently his new teammates enjoy teasing him by playing as City on PlayStation to show him that it is easier to score against him in a video game than in reality. 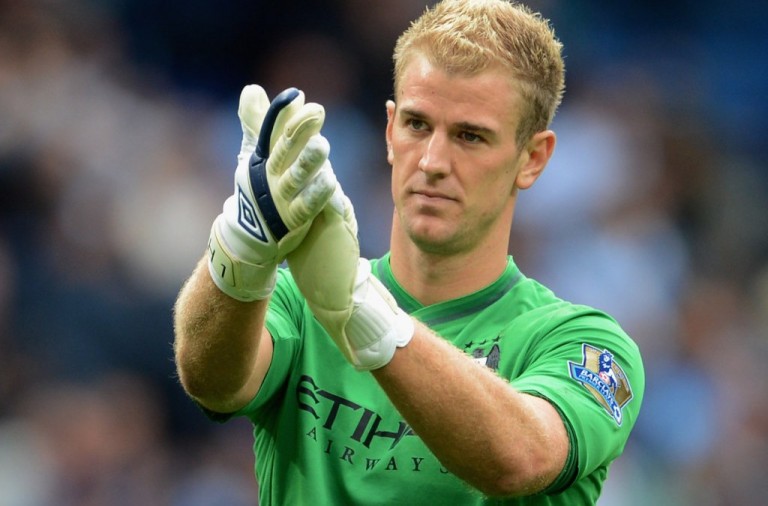 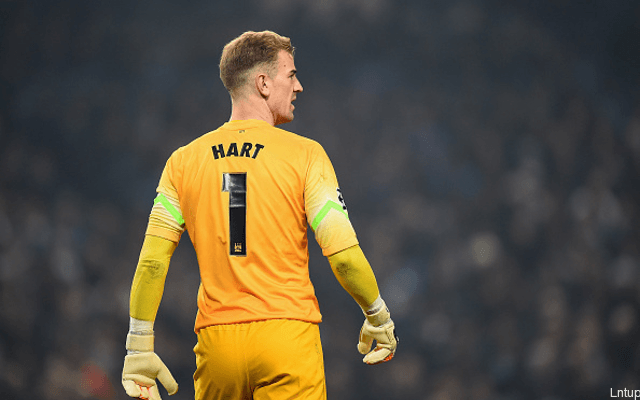 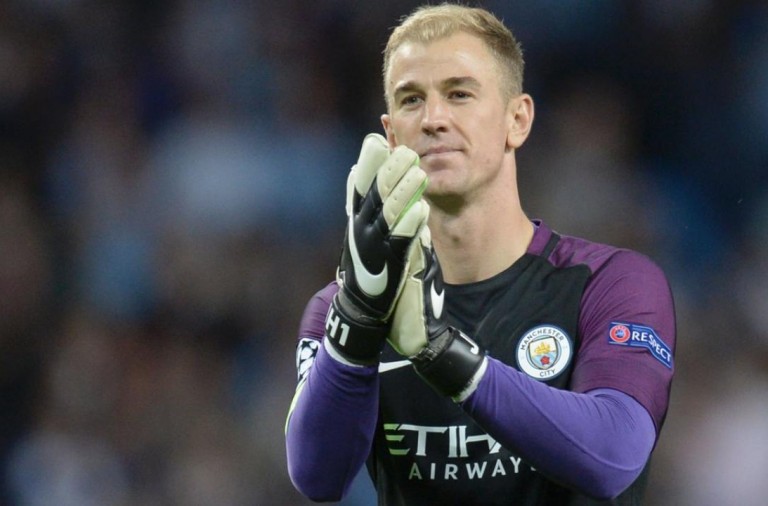