Leicester City are very much a club in trouble at the moment, suffering in the Premier League and without a permanent manager. However, thanks to Jamie Vardy’s vital away goal at Sevilla they still have some hope of progressing in Europe.

Sevilla took a deserved lead in the 25th minute of their Round of 16 first leg match and Joaquin Correa doubled the advantage in the 62nd minute. It looked like things were all over for Leicester, the team appeared to be nervous and could barely string two passes together.

However, out of nowhere Jamie Vardy scored an away goal which will completely change the dynamic in the second half of this fixture. It was Vardy’s first goal in over 12 hours of action and his first shot on target in over 6 hours.

The speed and incisiveness of the goal was a throwback to last season and it seemed to wake the team up somewhat. All of a sudden Riyad Mahrez was gliding past defenders, Vardy was chasing down every loose ball and Morgan and Huth were blocking everything Sevilla threw at them.

The team suddenly looked alive and Gray even came close to releasing Vardy for an equaliser. Now they need to try and maintain this form over the next fortnight. They will have the home advantage in the next game and need just one goal to win the match on away goals.

The now departed manager, Ranieri, said that the team was “scared” in the first leg of the match but that the goal gave them “strength”. It will probably be a while until things settle down at the club and a new manager is appointed, but if they can maintain this strength then there is every chance of them reaching the next round. 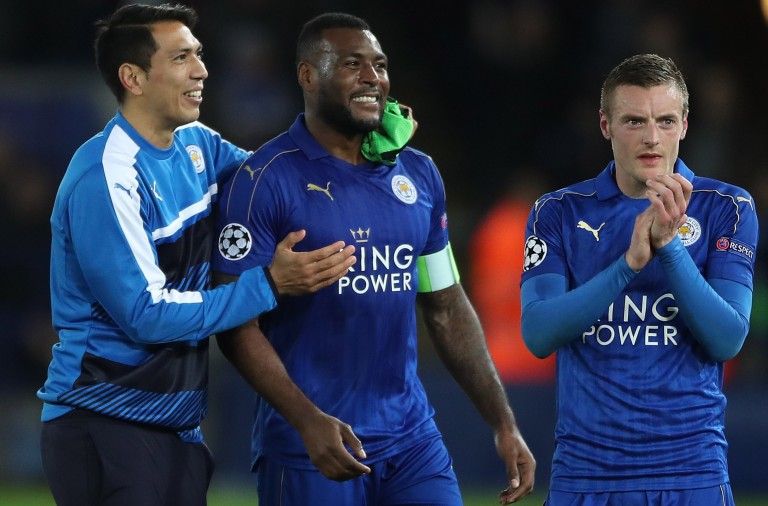 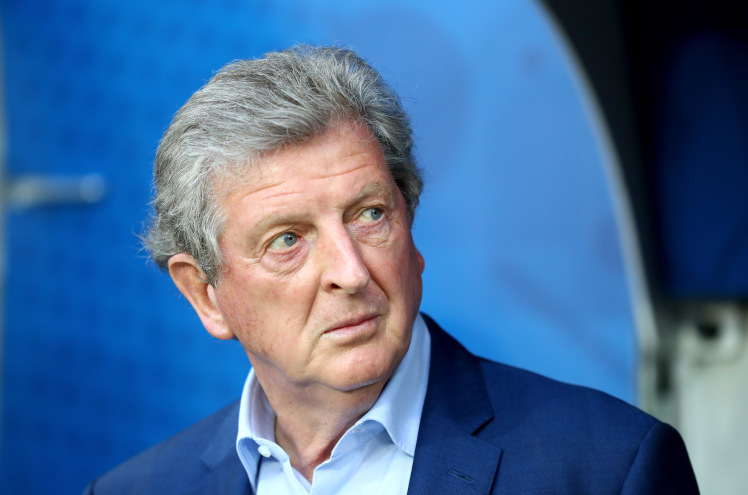