Many football fans have mixed feelings about international weekends. While everyone looks forward to the major summer tournaments such as the World Cup, European Championships and Copa America, many feel as if mid-season international breaks ruin the flow of the club season with matches that are generally of a lower quality. This attitude has begun to change, largely thanks to the UEFA Nations League, which was a surprise hit at the start of this season and there is every chance that it will be furthered by the qualification matches for Euro 2020, which gets underway today and are sure to generate a number of major talking points. 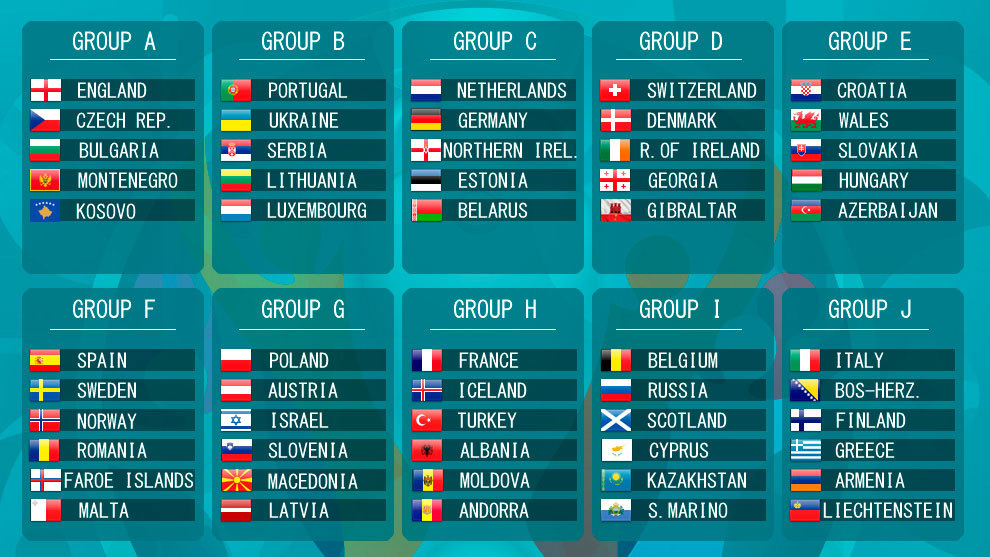 Thanks to the UEFA Nations League, there is now an interesting dynamic hanging over this qualification tournament and nobody is quite sure how things will go on the pitch. In the past, third placed teams would receive a second chance if they did not manage to qualify directly, and this means that a number of Euro 2016 qualifying groups became extremely boring as the teams could not fail to qualify (although, somehow the Netherlands managed to miss out nonetheless). However, the introduction of the Nations League means that teams have been able to secure a playoff place ahead of qualification, by winning their Nation League groups. As a result, some countries can afford to play badly while other countries cannot afford any slip-ups.

That said, with the Euro 2020 qualifiers beginning this evening, it is time to take a look at some of the big talking points that are likely to come out of the weekend. 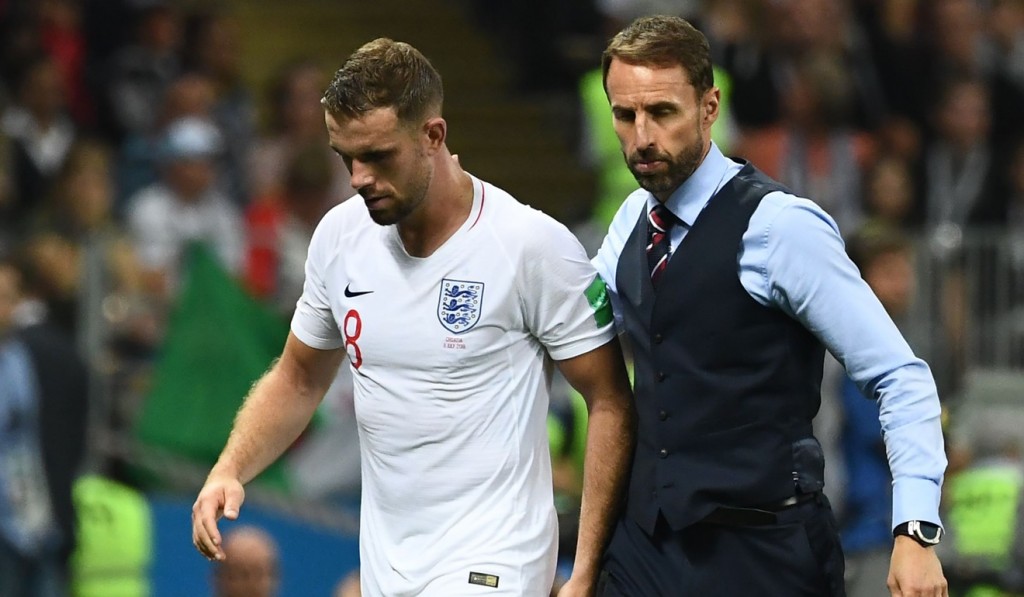 Since last summer, the England team have been enjoying a great deal of success, much to everyone’s surprise. They exceeded all expectations at the World Cup and then overcame Spain and Croatia to reach the Nations League Finals. They will now be hoping to qualify easily from Euro 2020 Qualifying Group A, which has arguably straightforward opposition in the form of the Czech Republic, Bulgaria, Montenegro and Kosovo. Equally important is the boost in confidence it would give the team if they manage to maintain their winning form ahead of the Nations League finals in June.

England host the Czechs at Wembley on Friday night before travelling to Montenegro on Monday. These games are not so easy that they can be dismissed out of hand, which will ensure that the team remain focused, but they are also extremely winnable. Gareth Southgate has put together a team that has impressive attacking talent with the likes of Jadon Sancho, Marcus Rashford, Raheem Sterling and of course, Harry Kane. However, this means that there are expectations riding upon the team and it is important that they don’t crumble under the first signs of pressure. Now that the team has given fans a glimpse of what they are capable of, the pressure is bound to start increasing. At present, the team are favourites to win the Nations League in Portugal in June, but a lot will depend on them performing well in these qualifiers.

Kosovo Could Cause Some Surprises 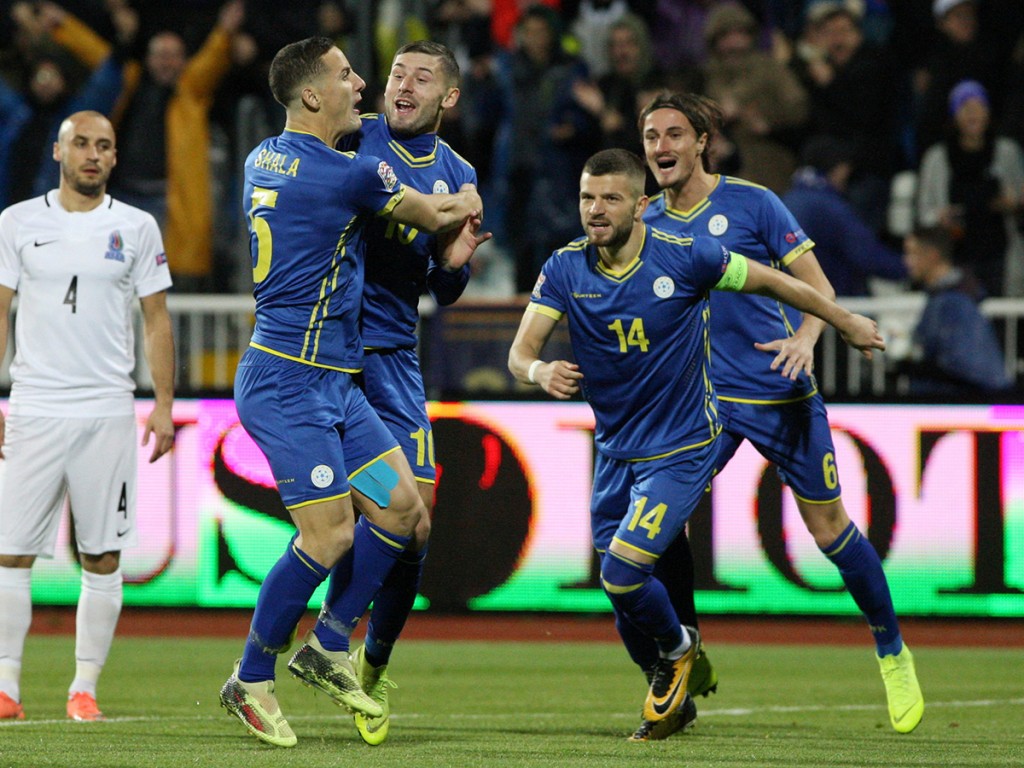 Together with England in Group A is Kosovo, who are making their first appearance in European qualifying. However, in some ways this is not entirely true, Kosovo have been appearing in European football for quite some time, but wearing other nations’ shirts.

At Euro 2016, when Switzerland played Albania, there were more than ten Kosovan qualified players on the pitch, including Liverpool’s Xherdan Shaqiri and Arsenal’s Granit Xhaka. As many people know, Kosovo are a nation with some serious footballing talent.

Kosovo were not admitted to UEFA until 2016 and they then struggled through World Cup qualifying. However, they came into their own in the Nations League and won their group despite beginning as bottom seeds. This means that they are guaranteed a place in the playoffs regardless of how well they perform in Group A. This in turn means that the team are under very little pressure and this could significantly boost how they play. They face the Czech Republic, Bulgaria and Montenegro, who are tougher competition than they faced in the Nations League, but they are not so much tougher that the team will be worried. In fact, it is more likely that the players will be looking forward to the chance to cause a few upsets. Their star player, the Werder Bremen winger Milot Rashica, has scored seven goals in nine games in the Bundesliga this year, and he will be looking to continue this good form in the national team. Bulgaria are likely concerned ahead of their trip to Pristina on Monday.

This May Be a Great Opportunity for Scotland 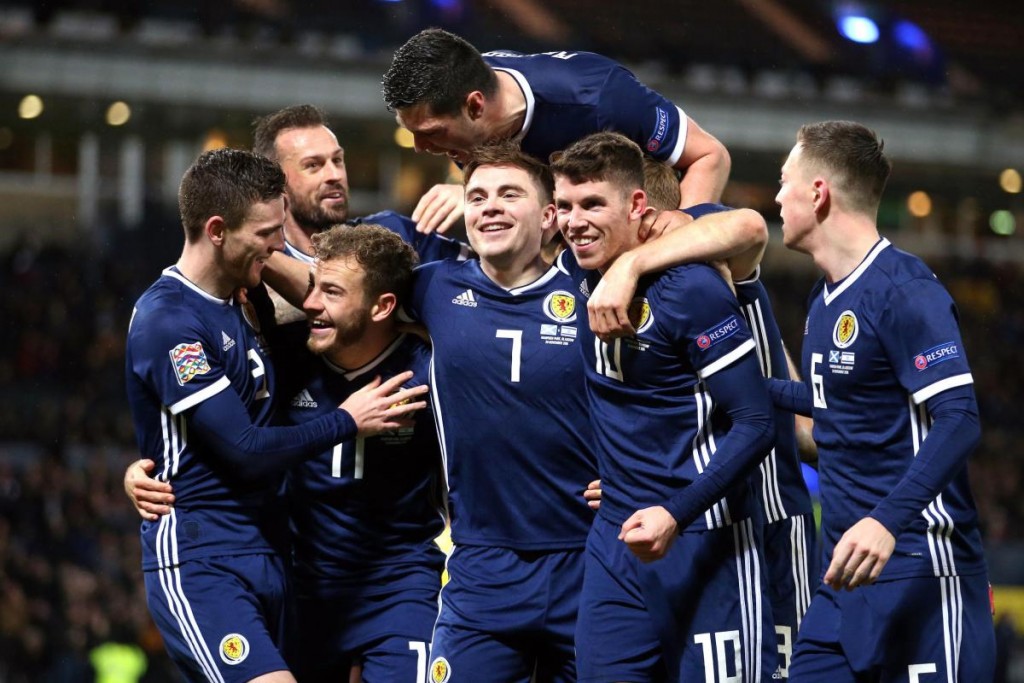 Scotland has not had much success on the international stage in recent years. For just over twenty years, from 1974 to 1998, they were a staple part of international tournaments and missed just one World Cup but they have now failed to qualify for anything in over twenty years. However, the Nations League seemed to give them a new lease on life and they topped their group after overcoming Albania and Israel. This gives the team a lifeline in Group I in these qualifiers as they will make the playoffs whatever happens and they can play with complete freedom.

Furthermore, with the exception of Belgium, who are easily the best team in the group, Scotland does not have much to worry about in Group I and should feel confident against Russia, Cyprus, Kazakhstan and San Marino. Their first three games are against the group’s weakest teams, beginning with trips to Astana and Serravalle this weekend before they host Cyprus in September. This gives them the chance to claim nine points from nine while Russia face Belgium away first. With Ryan Fraser and Andy Robertson, Scotland manager Alec McLeish has the chance to include two of this season’s Premier League star players, together with five Celtic players who have not lost domestically this year. It is probably the best team that Scotland has had for some time, and their fans will have high hopes. 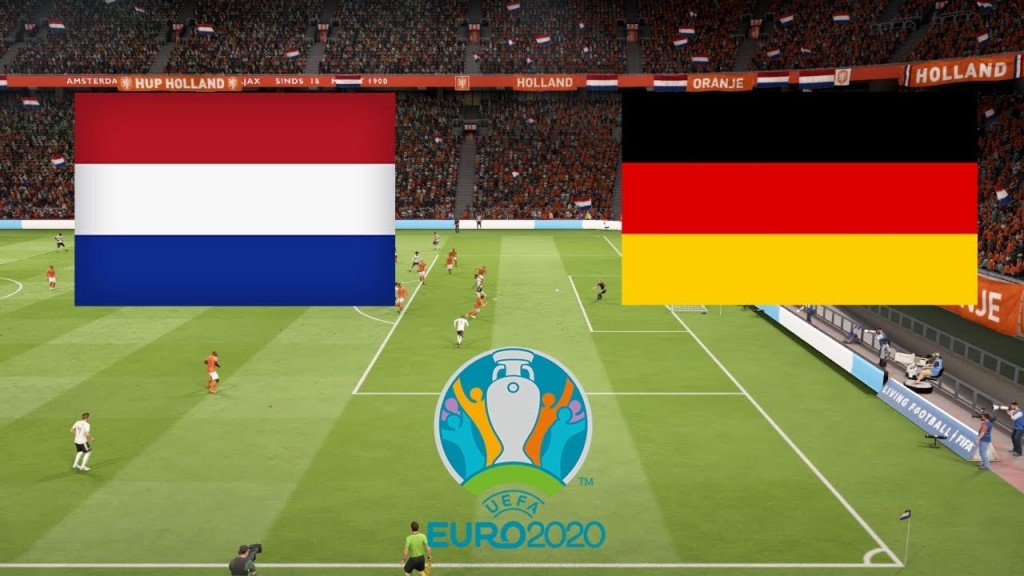 Germany and the Netherlands are one of the great international rivalries. Germany overcame Holland to win the 1974 World Cup and then the Dutch got their revenge on the way to winning Euro 88, in Germany. They have had games full of controversy, Toni Schumacher and Huub Stevens fighting on the pitch in 1980, Ronald Koeman pretending to wipe his bottom using Olaf Thon’s jersey in 1988, Frank Rijkaard spitting in Rudi Völler’s mullet in 1990, and more.

Now Germany are coming to this match after probably the worst year in their footballing history. They failed to make it past the group stage of the 2018 World Cup and were then relegated from the top tier of the Nations League after losing 3 – 0 in Amsterdam and then drawing 2 – 2 with the Netherlands in Gelsenkirchen, despite having a 2 – 0 lead with just five minutes remaining of the game.

Holland, on the other hand, look revitalised after missing out on Euro 2016 and then the World Cup last year. They have amongst their ranks Virgil van Dijk, who is possibly the best defender in the world at the moment, as well as young stars such as Matthijs de Ligt, Frenkie de Jong and Donny van de Beek, all of whom played a part in Ajax’s Champions League victory over Real Madrid. Germany recently lost their World Cup winners Thomas Müller, Mats Hummels and Jerome Boateng to international retirement and they will be looking to make a fresh start after the past year, starting this weekend in Holland.

Group G Could Prove To Be The Most Exciting 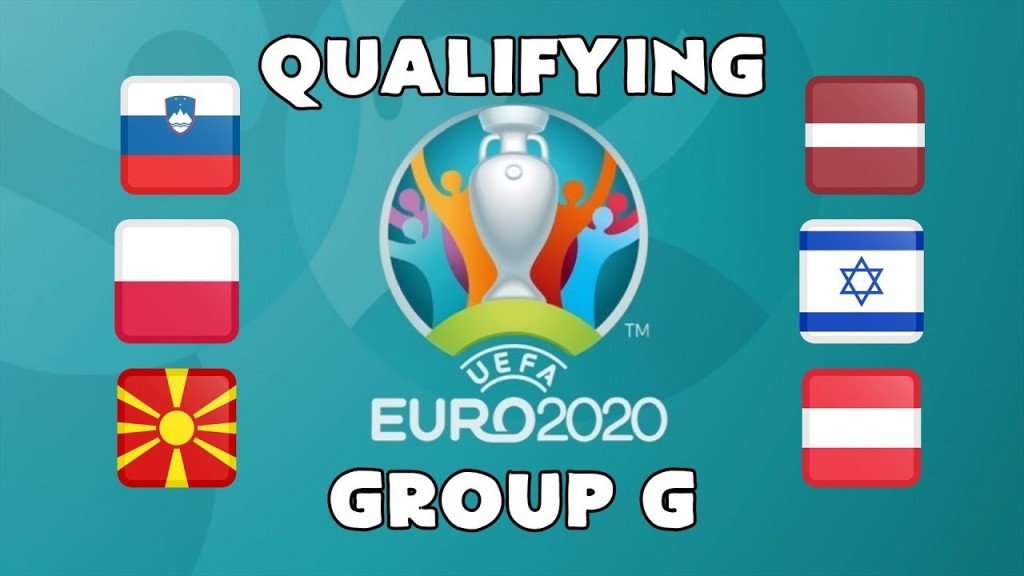 Very often international football is boring due to the huge difference in quality between the teams. Of course, it is right that countries such as Gibraltar, San Marino and Andorra should take part in international competitions but realistically they rarely have the quality of player needed to compete with the big footballing nations. The Nations League showed that regardless of the standard, when equally matched countries play each other it is often very exciting to watch and because of that Group G may prove to be the best.

The group contains Poland, Austria, Israel, Macedonia, Slovenia and Latvia, none of which are likely to make it to the later stages of the competition, but they are all fairly equally matched. Poland are pulling themselves together after a poor World Cup and relegation from the Nations League League A, but they have an attacking trio of Robert Lewandowski, Krzysztof Piątek and Arkadiusz Milik, who can cause everyone problems. Austria have a good selection of midfield players with plenty of Bundesliga talent, together with David Alaba in defence and Marko Arnautovic up front. Macedonia won their Nations League group and they are the only team assured of a playoff spot, and Israel have an impressive home record. All in all, it suggest that there could be some excellent matches.

What We Learnt From Spain vs England