Atletico Madrid have made a complaint to FIFA about an alleged approach from Barcelona to forward Antoine Griezmann.

There have been reports linking Griezmann with a number of big clubs but he signed a new deal in June that will keep him at the club until 2022.

However, Atletico claim that Barcelona has made contact with people close to the player and they made a complaint to the sport’s governing body.

A FIFA spokesman said, “We can confirm that we have received a complaint from Atletico de Madrid.”

Barcelona have denied the allegations and a spokesman for the club told Marca, “Barcelona have not negotiated with any player, so we understand that no irregularity has been committed.”
There have been reports that Barcelona are preparing to sign Griezmann in the summer and are looking how to beat competition such as Manchester United.

It has been reported that Barcelona are willing to pay Griezmann’s €100 million buy-out clause and that the club’s president, Josep Maria Bartomeu, had a lunch meeting with Griezmann’s family.
Griezmann doesn’t have an agent, it is his sister who takes care of his deals. However, his parents were reportedly at the lunch alongside his sister.

It is widely expected that Griezmann will leave the team in the summer for either United or Barcelona. He had a fantastic 2016 in which he helped Atletico to reach the Champions League final and he won the Golden Boot with six goals as France reach the Euro 2016 final. That year he finished third in the Ballon d’Or voting, behind Lionel Messi and Cristiano Ronaldo.

Griezmann moved to Atletico from Real Sociedad in August 2014 and has since averaged more than a goal every other game in La Liga. 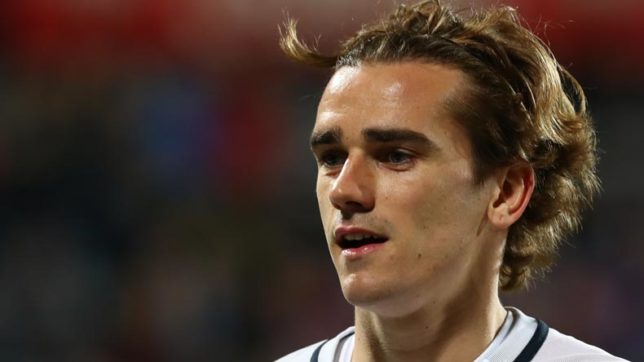 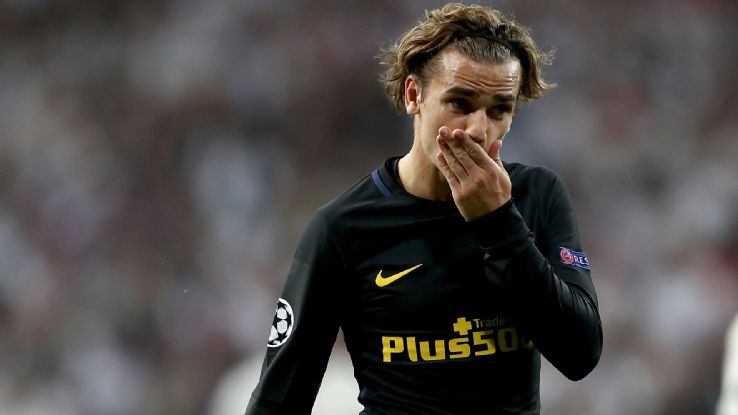