Entracht Frankfurt has extended the contracts of U.S. defender Timothy Chandler and Japan midfielder Makoto Hasebe while Julian Weigl has extended his contract with Borussia Dortmund.

Chandler was in the final season of a three year deal he signed in 2014 but his new contract will keep him there until 2020. Last week he said that he was keen to sign a new contract before the winter break and is clearly pleased to have done so.

Chandler was a regular in the United States national football team under former coach Jurgen Klinsmann and he has also said that he will be playing for the new boss Bruce Arena.

Hasebe has signed a one year extension which will keep him with the club until 2018. The defensive midfielder was captain of Japan at both the 2010 and 2014 World Cups.

At Borussia Dortmund Julian Weigl has extended his contract by two years until 2021. Weigl joined Dortmund from 1860 Munich in 2015 and quickly become part of Thomas Tuchel’s line up having started in 25 league games.

He scored his only goal for the club this October in the Champions League against Sporting Lisbon.

Speaking after the signing Weigl said, “I feel very well cared for at Dortmund, both in a sporting sense and the whole environment. It was a logical decision for me and I did not have to think for long about extending my contract.”

There had been rumours that the Germany international may move to Real Madrid or Manchester City. However, earlier this month Weigl told reporters that he is happy where he is and Tuchel said that the midfielder is “not ready to play for” the Spanish giants.

Michael Zorc, Dortmund’s sporting director, expressed his pleasure saying, “We are very happy that he has decided to stay with us for the long term.” 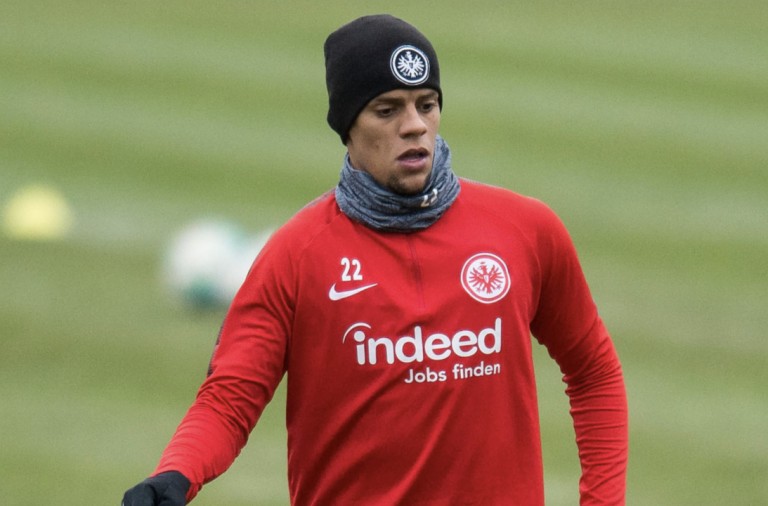 Eintracht’s Timothy Chandler May Return to Action Today Against Bayern