It has finally happened, Arsene Wenger has announced his departure from Arsenal after more than two decades at the team during which many have credited him with revolutionising English football.

Wenger, who is now 68 years old, has been with the north London team since 1996. He is the longest serving manager still in the Premier League but recent years have seen him come under a great deal of pressure from unhappy fans.

Im you’re last signing but since I’m here I’m proud to be your player Boss thanks for everything #merciarsene #legend pic.twitter.com/1SR7q4qKTA

Last Friday he released a statement on the team’s website that read, “After careful consideration and following discussions with the club, I feel it is the right time for me to step down at the end of the season. I am grateful for having had the privilege to serve the club for so many memorable years. I managed the club with full commitment and integrity. I want to thank the staff, the players, the directors and the fans who make this club so special.”

To me, Arsenal means Arsene Wenger. A genius who changed the game for the better🙌🏼 The respect is real!❤️ #MerciArsène pic.twitter.com/7W9xTxKP7H

While Arsenal seem unlikely to finish in the top four of the Premier League this season, they are still in the Europa League and face Atletico Madrid in the semi-finals later this week. If they can win that tournament then they would qualify for next season’s Champions League.

Wenger added in his statement, “I urge our fans to stand behind the team to finish on a high. To all the Arsenal lovers take care of the values of the club. My love and support for ever.”

When Wenger took up the post in 1996 he was only the third overseas manager to take charge of a Premier League team. He quickly introduced a number of new ideas about nutrition, training and tactics, and established a reputation for signing players who went on to become global stars, including names such as Dennis Bergkamp, Patrick Vieira, Thierry Henry, Cesc Fabregas and Robin van Persie.

Arsenal’s majority shareholder, Stan Kroenke, also released a statement: “This is one of the most difficult days we have ever had in all our years in sport. One of the main reasons we got involved with Arsenal was because of what Arsène has brought to the club on and off the pitch. His longevity and consistency over such a sustained period at the highest level of the game will never be matched. Arsène has unparalleled class and we will always be grateful to him. Everyone who loves Arsenal and everyone who loves football owes him a debt of gratitude. Three Premier League titles, including an entire season unbeaten, seven FA Cup triumphs and 20 successive years in the Champions League is an exceptional record. He has also transformed the identity of our club and of English football with his vision for how the game can be played.”

Back in the 2003-2004 season the team was nicknamed “The Invincibles” after they went through the entire Premier League season without losing a match, with 26 wins and 12 draws. Since Wenger took over the team has only finished outside of the Premier League top four once (it was fifth in 2017).

David Seaman, the former Arsenal goalkeeper, has said that it was the right time for Wenger to go but called on fans to “respect what he’s done.”

“It’s time for everyone to get behind him now and show Arsene Wenger their appreciation because he’s had such a massive impact on the club,” Seaman said to CNN World Sport.

“When he came to Arsenal we were successful but we played in quite a negative way… he let people express themselves, he brought out a whole new way of football, not just to Arsenal but to England as well — the way we trained, relaxed, massages… a lot of other clubs have got Arsene Wenger to thank for that.”

There were also tributes to Wenger from a number of other former players. Tony Adams, the captain of Arsenal’s two Double-winning sides, said, “Thanks for everything Arsene. Move over Herbert [Chapman], Arsene Wenger the greatest Arsenal Manager.”

Fabregas said that the way in which Wenger will depart “shows the great dignity and class of the man. I will never forget his guidance and support, his tutelage and mentorship He had faith in me from day one and I owe him a lot, he was like a father figure to me who always pushed me to be the best. Arsene, you deserve all the respect and happiness in the world. #classact”

Van Persie also Tweeted saying, “Thanks Arsene for all your confidence in me over the years. You are a very special man & a top coach! Definitely one of the very best ever! I will always see you as my footballing father where under your guidance I had the chance to grow as a man and a player, “’m forever thankful for that and wish you all the very best for the next chapter in your life!”

Even former Manchester United manager Sir Alex Ferguson, who was one of Wenger’s main rivals, paid tribute to Wenger’s achievements, “It’s been an incredible journey for Arsène, during which he has maintained the highest levels of professionalism throughout. He has been in charge of one of Britain’s greatest football clubs for over two decades and has produced some fantastic teams. His longevity shows that continuity can bring great success.”

Liverpool manager Jurgen Klopp said, “He is an influence in football. A fantastic career, outstanding personality. A big player in the business.”

Arsenal are promising to be “bold” in their replacement and Ivan Gazidis, the team’s chief executive, has actively begun the search. He has said that he wants to preserve many of Wenger’s values with a structure that gives the manager less power.

Leading contenders are thought to include the former Barcelona manager Luis Enrique and ex-Arsenal captain Mikel Arteta. Also in the running are Monaco manager Leonardo Jardim, former Chelsea boss Carlo Ancelotti and Germany head coach Joachim Loew.  Less likely options include Brendan Rodgers, Thomas Tuchel and Massimiliano Allegri. However, Loew will be reluctant to do anything that could destabilise the German team ahead of the World Cup.

There were rumours that former Arsenal player Patrick Vieira was in the running for Wenger’s job after he has made a name for himself managing the MLS side New York City. However, Vieira denied this saying, “I spent nine years at Arsenal which makes the club really special for me. But that is not enough to coach the team. I am flattered to hear my name linked, that is good for your ego, but I am happy here.”

Gazidis also mentioned that Arsenal appointed an unknown in Wenger back in 1996 leading to speculation that they could do the same again.

“Replace Arsene? That’s not going to happen,” he said. “But we have to make sure we don’t lose his qualities and his values in the club and that we take them forward. So someone who will continue to play exciting, progressive football that gets people interested and excited in the games we play. How the candidate represents the club is important.

“That value of giving youth a chance is also very important. I think we’ve got to be open-minded and brave in the decision. When Arsene was appointed, I don’t think he was on many people’s radar. We need to be bold in the appointment.”

Gazidis added “Arsene is going to feel the full force of this club behind him over the next couple of weeks. Arsene changed the game. He set a totally new standard. A new ambition. An ambition not just to win, but to win while achieving perfection. To make art out of football. He was always brave enough to be true to that extraordinary ambition and incredibly he achieved it with Arsenal’s Invincibles season.”

It is widely expected that Arsene Wenger will say in football and may even look for another managing position. However, there have also been reports that Paris Saint-Germain will offer him the position of club president.

The Ligue 1 champions are reported to be keen for Wenger to return to his homeland to run the club together with former Borussia Dortmund manager Thomas Tuchel, who is expected to replace Unai Emery as manager.

There have also been reports that both Monaco and Everton are preparing to offer him the job of manager. 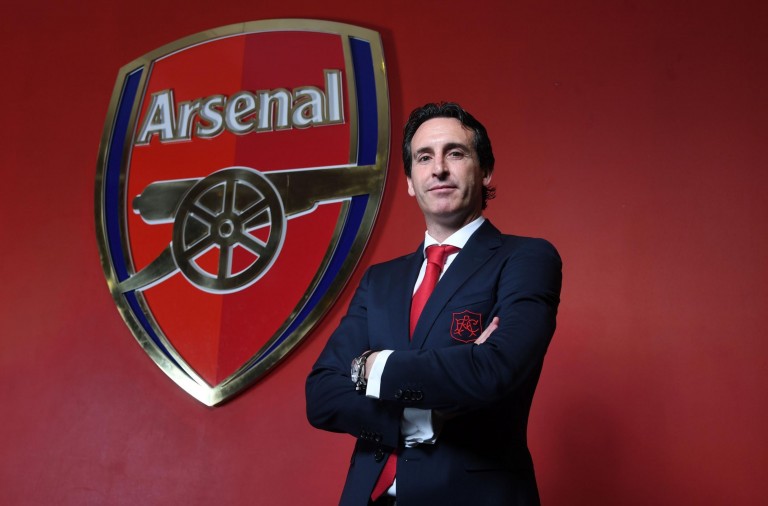 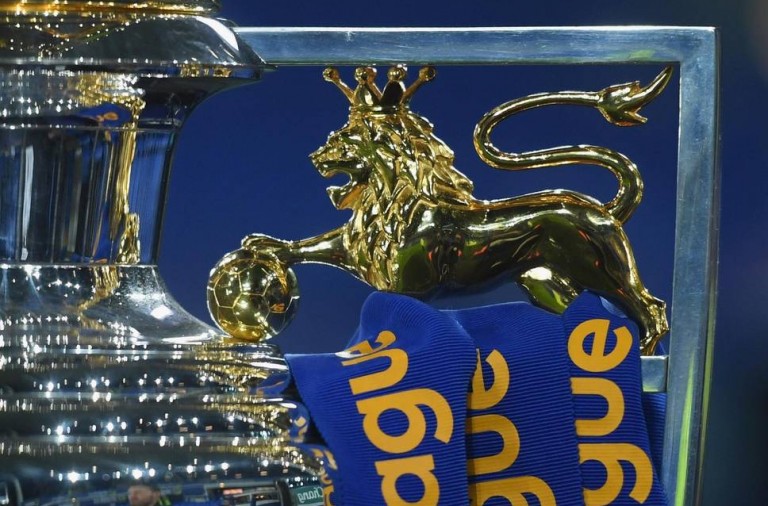