Celtic’s Scott Brown has said that the team needs to “put in the performance of their lives” if they are to have any chance of a result in their Champions League match against Paris Saint-Germain tonight.

Celtic lost the reverse fixture 5-0 and while PSG have secured maximum points from four games, Celtic are out of contention for a last-16 place.

Celtic are going into this game on the back of a 1 – 0 victory over Ross County, a result that extended their British unbeaten domestic record to 64 games.

Speaking ahead of tonight’s match Brown said, “I think everyone knows about PSG, they are a phenomenal team, but we have got to dig deep. We must play together as a team and probably play one of the best games of our life to be perfectly honest if we want to try and get a result. We have also got to defend better as a team and be more aggressive in the tackle and get closer to them.”

Brown, the Celtic and Scotland captain, was speaking as he opened a new artificial pitch in Cardenden in Fife, named after John Thomson, the former Celtic/Scotland goalkeeper. Thomson was born in Cardenden in 1909 and died from injuries sustained in an Old Firm game at Ibrox in 1931.

Brown went on to say that he thinks the team showed PSG “a little too much respect in the first game and let them dictate at Celtic Park.”

He said that it isn’t how the team normally plays, especially for a home crown, but added, “when you’re spending £200m on players, sometimes they have the right to beat a man or two. Nobody in the world expects us to get a result in Paris, but you never know what can happen. Last time I was over there I got a result with Scotland, so anything can happen.” 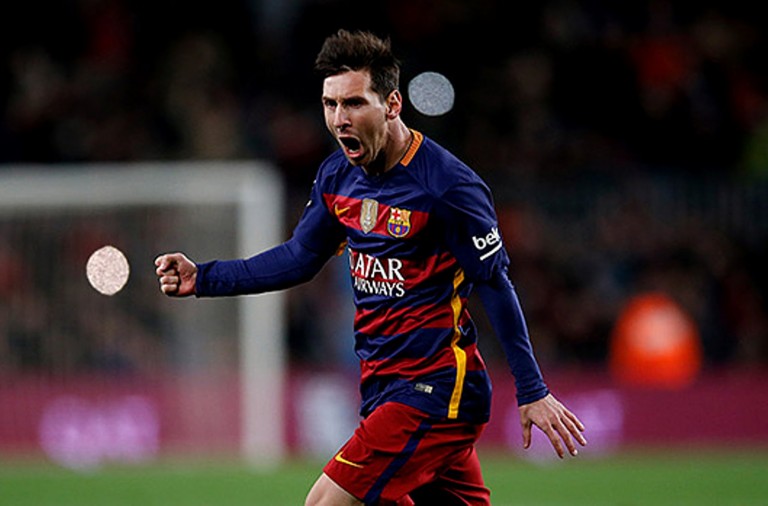 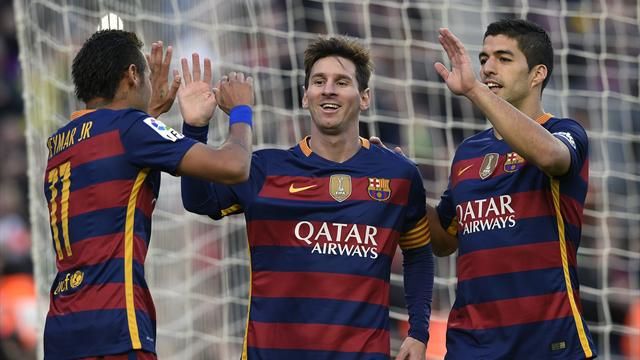 Barcelona Training in London Ahead of Friendly Against Celtic