Over the weekend Gonzalo Higuain demonstrated exactly why he became the most expensive transfer in Italian football history when he came off the bench to score the winning goal in Juventus’ victory over Fiorentina.

Juventus signed Higuain from Napoli in a €90 million deal. His winning goal was scored from a tight angle after a shot from Sami Khedira was deflected just 8 minute and 26 seconds after he was brought into the game and with his third touch of the ball.

But it was just five minutes later that Higuain was celebrating his first goal for the team and the Juventus Stadium was welcoming in its new stars. Fans were behind Higuain from the moment he got off the bench to warm up and went wild when he put their team back in the lead.

After the match Higuain said, “They made me feel their affection from the first moment. Hopefully I can repay this affection with goals and victories. I’m always confident, I just had to work.”

Last season HIguain scored 36 times for Napoli and in doing so broke a 66 year old Serie A record for goals scored in a single season. He is now looking to try and produce the same kind of numbers for Juventus.

Juventus made a number of signings over the summer and many people believe that the team will now be serious contendors for the Champions League title. Joining Higuain is former Barcelona winger Dani Alves, playmaker Miralem Pjanic from Roma, defender Medhi Benatia from Bayern Munich and winger Marco Pjaca from Dinamo Zagreb. 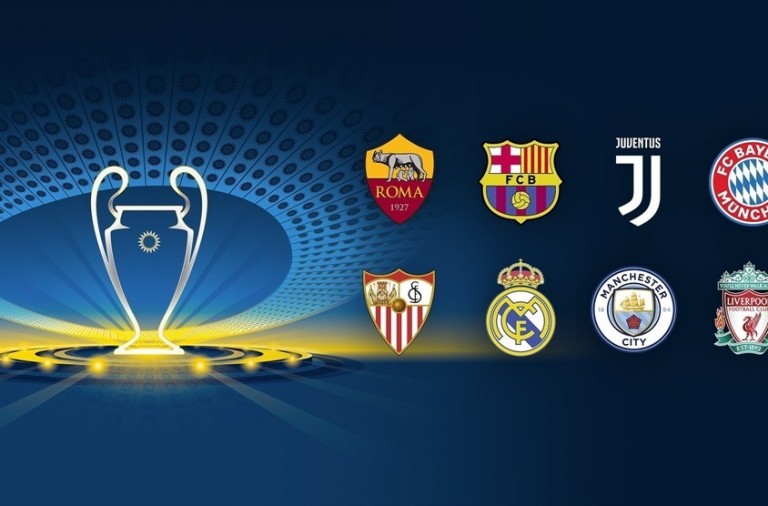 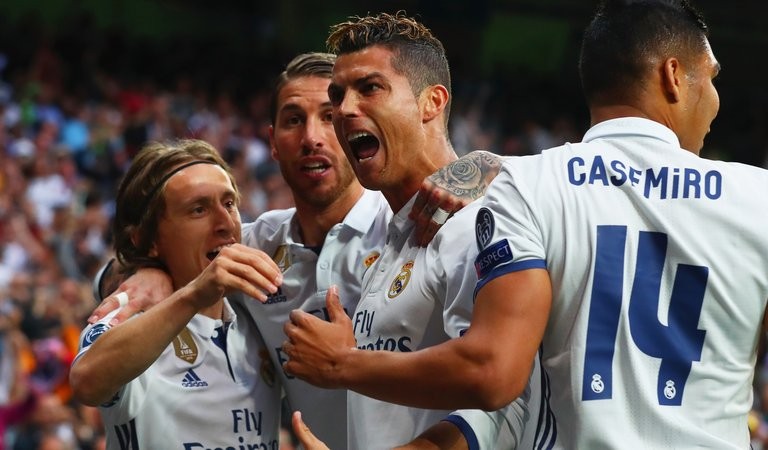 Massimiliano Allegri Frustrated By Juventus Ahead of Champions League