The Hoffenheim coach Julian Nagelsmann has said that Eduardo Vargas could leave the team during this month’s transfer window. 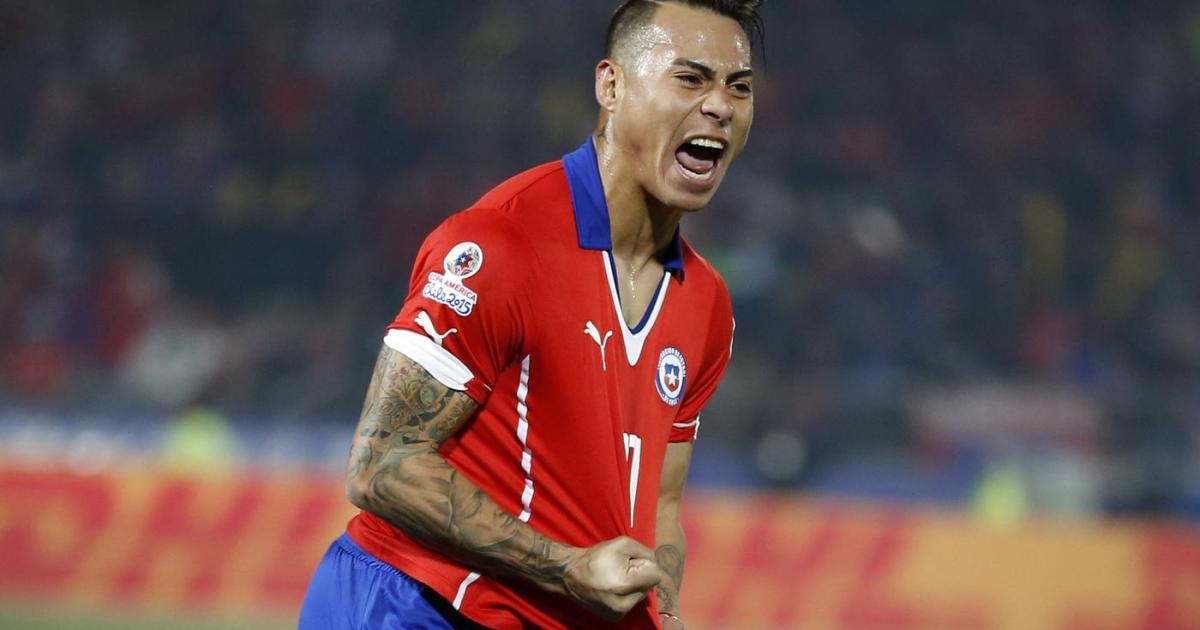 Vargas, 27 moved to Hoffenheim from Napoli for around €5.5 million in 2015 but his has failed to make an impression on the German club.

During his time there the Chile international forward has played in just 29 league games, starting in 16, and he has made just five starts since Nagelsmann was appointed as coach last February.

Recently Hoffenheim decided to allow Vargas to play in the China Cup in order to try and generate interest in him. Speaking to reporters afterwards Nagelsmann said, “He will return next week. There is no news to report. We don’t know how things stand. He might leave, he might stay. If he makes a move, things have to fit for both sides. There are talks.”

There have been reports in German media that Flamengo and Galatasaray are among the teams interested in signing Vargas and that Hoffenheim is asking more than €10 million for him.

Vargas was left out of the squad yesterday when Hoffenheim travelled to Augsburg for the first Bundesliga match after the winter break where they maintained their unbeaten record.

Hoffenheim’s impressive record this season has sparked a lot of interest in Nagelsmann and Lothar Matthaus, the former Germany international, wrote an article last week in which he said that he could imagine Nagelsmann working at Bayern Munich in the future.

In response to the article Hoffenheim sporting director Alexander Rosen told Bild, “Julian’s smart enough to know that he will only have been in the Bundesliga for a year in February. That’s a damn short time, even though he is doing an extraordinary job and has surprised. Even a big coaching talent like Julian is allowed to gather more experience before joining really big club.” 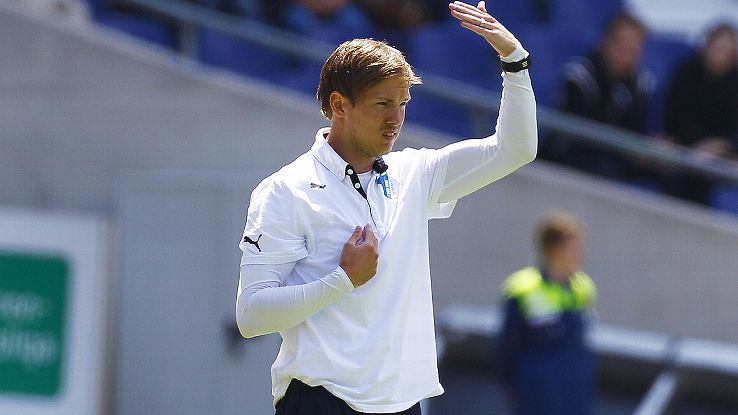