Hans-Joachim Watzke, the CEO of Borussia Dortmund, has said that his club must take a stand against Ousmane Dembele’s behaviour in order to lead the Bundesliga by example.

Dembele is currently indefinitely suspended from the club after he skipped training last week in an attempt to force a move to Barcelona. He is currently at home in France.

Following Dortmund’s win over Wolfsburg this weekend Watzke said that Dembele’s actions should serve as a warning to other German clubs, “The whole Bundesliga should maybe see how important it is that we are showing strength now.”

The team’s sporting director Michael Zorc said on Saturday that the team will not be waiting until the last day of the transfer window to sell Dembele. However, he was hesitant on naming a deadline saying, “We will give notice to our Catalan friends in some form.”

He said that Barcelona know what Dortmund are asking for the player so there is no need for them to be in continual contact and that it is up to Barcelona to make a decision. If they don’t buy Dembele then he said the player will be back with the team next month.

Watzke also praised his team’s performance against Wolfsburg and the newly appointed coach Peter Bosz. He said that the team “did well to follow the coach’s instructions” and praised the team for a “good mix in winning the ball aggressively and calming the match down.”

“That was a very mature performance. But we also don’t have to overstate this, as it did not come as a surprise to us, because even if there are outside factors like Neymar [transferring to PSG] that we cannot influence we always had serenity within the club. Again, we mustn’t overstate the win, but it was a very content performance.” 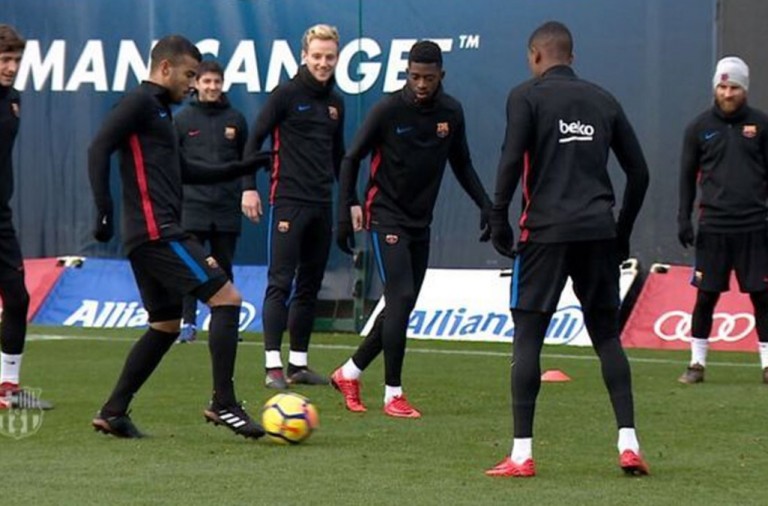 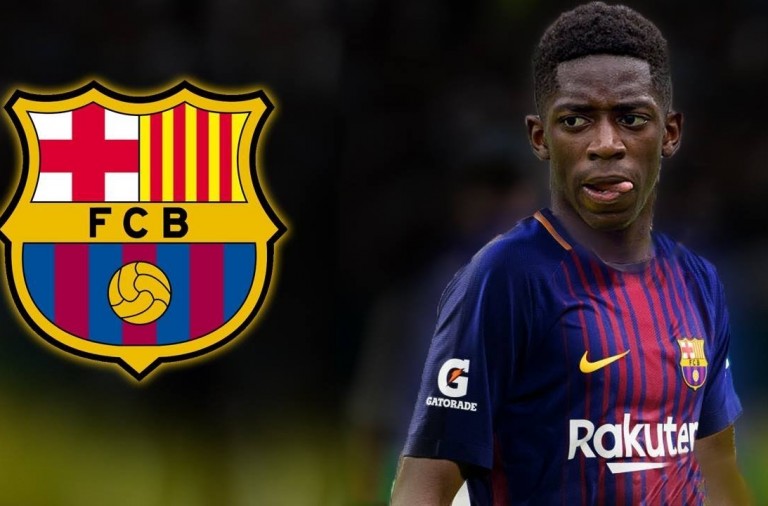 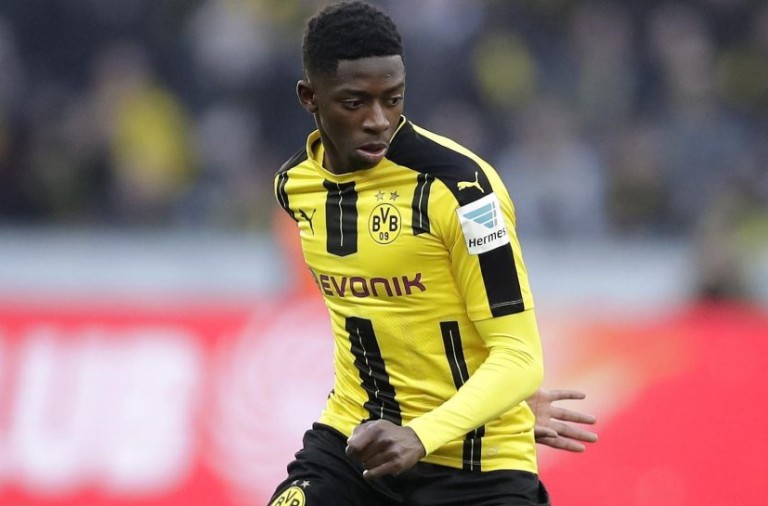