While Barcelona destroyed Las Palmas last weekend there are signs of underlying problems in the team which are casting serious doubts over their ability to win a third La Liga title in a row.

When the season resumed earlier this month Barcelona drew 1-1 with Villarreal, the seventh game that they have failed to win this season. At present they are on course for their lowest points total since the season before Pep Guardiola was appointed in 2008.

Guardiola is the all-important figure here as the team look to be moving further away from his style of play under Luis Enrique. Under Guardiola it was all about the team but now it seems to be a side reliant on individuals. A quick look at some statistics backs this up.

During Guardiola’s peak in the 2010/11 season the team had a better win percentage in the seven La Liga games that Messi didn’t start (77% with Messi 86% without). This season both of their league defeats have come with Messi missing from the starting line-up (69% with Messi 40% without).

The statistics also show that the team has become more reliant upon its top three goal scorers. In 2012/13 there were 48 goals from other players and last season it was only 22. The number has dropped four seasons in a row and the trend looks set to continue.

Furthermore, Barcelona has conceded more goals year-on-year in each of Luis Enrique’s three seasons as coach. While this hasn’t stopped them winning La Liga in the last two seasons, and they were hugely impressive last weekend, it suggests that unless there is a shift in style then the team will struggle to make it three in a row. 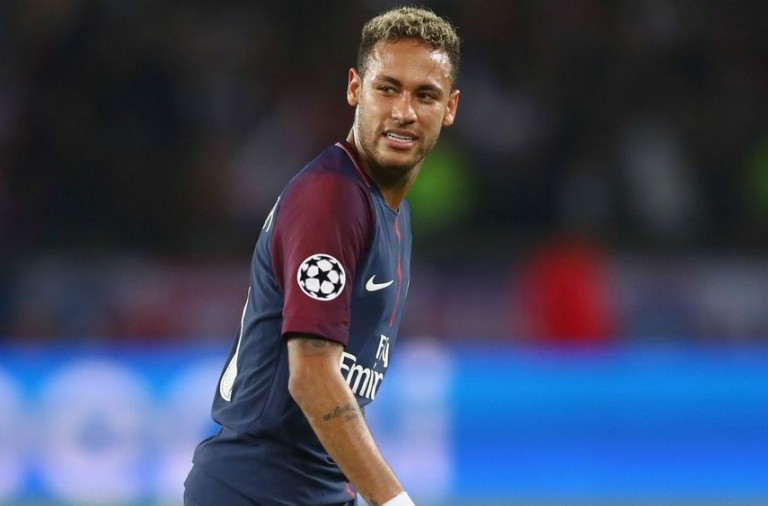