The teams meet at the Allianz Arena in Munich on Tuesday night for what is likely to be a highly attacking match. The Germans are strong favourites to win this game but if the Turks can avoid too heavy a defeat then they will dream of providing a massive upset.

Since Jupp Heynckes took over from Carlo Ancellitto at Bayern Munich the team have enjoyed 18 wins and 1 draw from 20 matches. Included in this is a 3 – 1 win over PSG in the final Champions League group game, a game that was seen as a real test of the team’s character. Bayern Munich have reached the Champions League Round of 16 fourteen times and they are sure to be eager to reach the quarterfinals for the seventh time.

Besiktas are the reigning Turkish champions and many thought that they would fail to progress from a group that included Porto, Monaco and RB Leipzig. However, they surprised everyone to take the top spot and become the first Turkish side to win a Champions League group. This is their first time in the knockout stages of the tournament and this lack of experience is sure to be on their minds. Furthermore, at present, they are trailing behind three teams in their domestic league and in recent weeks, they have been struggling to win games when playing away.

This will be the third meeting between these teams. They were in the same group in the 1997/98 season and Bayern Munich won both the home and away games 2-0. This will be Besiktas’ tenth meeting with a Bundesliga team and they have lost six, drawn one and won just two of the previous nine games.

Bayern will be looking to Robert Lewandowski for their goals, especially after his late penalty over the weekend secured their victory over Wolfsburg. Besiktas’ goal scorer is Alvaro Negredo, a Spanish striker who has twelve goals and three assists from his 32 appearances.

Despite all of this, Besiktas are sure to come out fighting and they showed in the group stage that they are more capable than the statistics suggest.

This match at Stamford Bridge on Tuesday has the potential to be a truly exciting game with both teams having old scores to settle. This is the first meeting between the two sides since the Champions League semi-final in April 2012 which Chelsea won 3 – 2 on aggregate before going on to win the tournament.

They have actually played twelve times since the year 2000, ten of these meetings were in the knockout stages of the competition and Barcelona are leading the head-to-head in the knockout ties 3-2.

This season the teams are certainly having contrasting fortunes. Chelsea is well out of the Premier League title race due to extremely inconsistent form playing both home and away. However, they have won their last two outings, 3 – 0 against West Bromwich Albion last Monday and then 4 – 0 against Hull City on Friday in the fifth round of the FA Cup.

Barcelona, on the other hand, are dominating in La Liga and enjoying a hugely successful season. Over the weekend they managed a hard-fought win against Getafe and while the team looked slightly fatigued, they were as determined as ever. Barcelona are unbeaten in their last five matches in all competitions, winning six of those games. Furthermore, not only are they unbeaten domestically this season, they are yet to lose a Champions League game this season.

🗣 The boss is ready for "an important tie" in the #UCL…
🔵🔴 #ChelseaBarça pic.twitter.com/wF71XTc11Q

Both of the teams did well in the group stage. Chelsea finished second in their group, above Atletico Madrid, having secured 11 points. Barcelona topped their group remaining unbeaten against teams such as Juventus, Sporting CP and Olympiacos FC.

Chelsea boss Antonio Conte has acknowledged that his team face an incredibly tough opposition. He said that they are one of the best sides in the world but also added, “For this type of team, because this is a different opponent, they have fantastic characteristics with the ball. But they can have weaknesses without the ball and we have to try and exploit this.”

Chelsea’s goal hopes will largely lie with Eden Hazard who has been directly involved with five goals in the Champions League this season. He has also scored in each of his last two games for Chelsea in all competitions. However, his counterpart, Lionel Messi, is in far better form. Messi tends to really come to life in the big matches and after failing to score against Eibar, he is sure to be eager to get his name on the scoresheet. As added motivation, Messi has played 655 minutes against Chelsea in the Champions League but is yet to score against them.

Chelsea certainly have their work cut out but based on the teams’ respective forms this season, it seems unlikely that they will inflict Barcelona’s first defeat of the season.

Sevilla are hosting Manchester United for the first leg of this match on Wednesday evening and while they may not be as well-known as their opponents, they certainly pose a threat.

This is the fourth time in five appearances that Sevilla have reached the knockout stages of the Champions League. Manchester United have made it to this round for the first time since the 2013/14 season.

In recent weeks Sevilla have defeated Atletico Madrid over two legs in the semi-finals of the Copa Del Rey and they then beat Las Palmas 1 – 2 in La Liga. Overall, they have won three of their last six games in all competitions, drawing two games and losing the other one. They have kept a clean sheet in each of their previous two home games.

Manchester United on the other hand lost 1 – 0 to Newcastle United last Sunday and they have lost two out of their last three Premier League games. However, before this downturn, they had a run of five winning matches in all competitions without conceding a goal. Furthermore, last weekend they secured a win against Huddersfield Town in the fifth round of the FA Cup suggesting that they are back on track.

Sevilla came second in Group E to reach this stage, below Liverpool and above Spartak Moscow and Maribor. They won two games, drew three and lost one in the group stages during which they conceded 12 goals, more than any of the other clubs left in the tournament.

Manchester United finished top of Group A above FC Basel, CSKA Moscow and Benfica. They secured 15 points by winning five of the six games.

Sevilla have been in better form in recent weeks but Manchester United are the more experienced team and seem to be getting back on track. It could result in a very close match, but United’s greater experience might just carry them through.

This match sees the Ukrainian powerhouse Shakhtar Donetsk host the Italian giants Roma at their stadium in Kharkiv. Everything suggests that this could be one of the hardest fought games with both teams determined to progress further in the tournament.

Roma won their last game 2 – 0 away against Udinese while Shakhtar have won four of their last five games and seem to be in excellent form at the moment. The teams have played four times before and Shakhtar has won three of these games. However, in terms of goal count they are only one ahead of Roma. Furthermore, they eliminated Roma the last time they met in the knockout stages winning both the home and away legs.

Shakhtar are expected to stick with the same line-up that got them through the group stages while Roma will be without their first choice right-back Karsdorp and left-back Jonathan Silva. All eyes will be on Shakhtar’s midfielder Fred who has proved to be vital to their successes recently. Meanwhile, Roma will be looking to Eden Dzeko to keep up his goal scoring form and Nainggolan may also be a key figure for them.

It is worth remembering that Shakhtar won all three of their group stage home games including against Napoli and Manchester City. While there is not much hype around the team, they have repeatedly shown that they should not be discounted or underestimated.

Similarly, Roma may not be making as many headlines as some of Europe’s other big names but they are third in Serie A and are having a very respectable season. They finished top of Group C, above Chelsea and Atletico Madrid, losing just one of the six matches (drawn 2, won 3).

All of this points towards a truly exciting match that may not be high in goals but certainly contain plenty of action that will be a delight to watch. 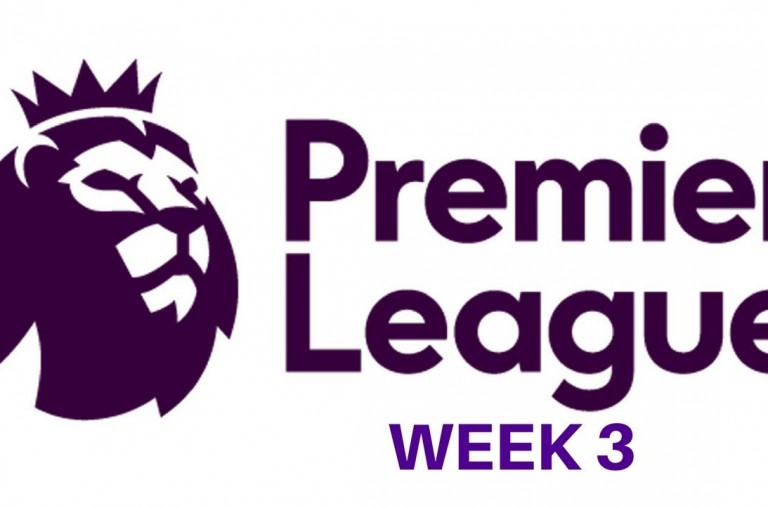