Beppe Marotta, the Juventus general manager, has said that it was a surprise to lose Dani Alves to PSG but that Leonardo Bonucci moving to AC Milan was less of a shock.

Alves had been linked with Manchester City but others seemed to be more surprised at Bonucci’s departure.

Marotta said that he was prepared to lose Bonucci but denied claims that the player’s clash with coach Massimiliano Allegri was the reason for the move.

“I have to say that the coach was not the cause,” Marotta said. “We were prepared, though, because in the usual discussions that we had had, we could sense that the player was unhappy.”

However, he said that Alves’ departure “came like a bolt from the blue. He made up his mind and it seemed like he was going to City, then PSG came in. We did have a momentary disagreement because I had to remind him of his professional obligations towards Juventus.”

However, despite losing some key players in recent times, Juventus continues to dominate in the Italian league and Marotta has been given a great deal of credit.

“It’s a challenge,” he said. “Obviously on the one hand you need to keep an eye on the economic demands, but on the other hand you always want to get the best possible results on the field. We have just missed out on that proverbial cherry on top [the Champions League], but the Scudettos and the two Champions League finals in three years confirm that what we did in the transfer market was right.” 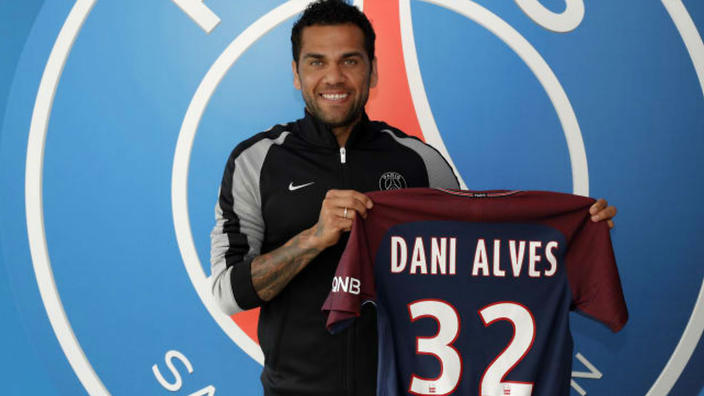 PSG Keep Hold of Dani Alves By Doubling His Wage 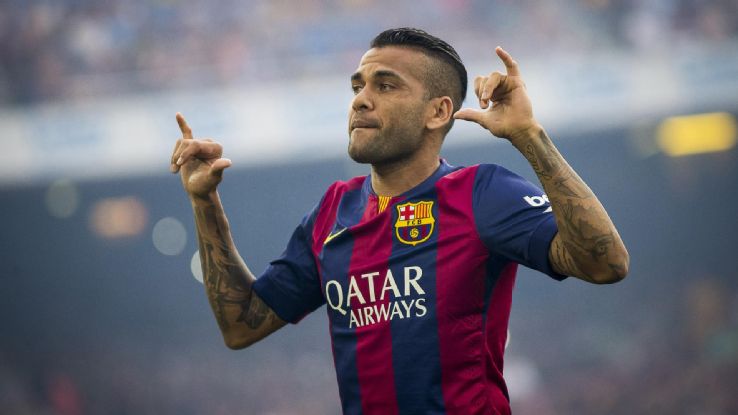 Dani Alves Rumoured to be Moving to Juventus