The Fiorentina president Andrea Della Valle has suggested that there is a chance that Nikola Kalinic could still leave the team this winter and move to China although it appears to be far from definite.

Kalinic, 29, is the latest in a series of players that have been linked with a move to the Far East and when asked about it Della Valle said that it is a “delicate subject” following the team’s 2 – 1 win over Juventus on Sunday evening.

Speaking to Sky Sport Della Valle said that he had heard of some figures “doing the rounds” but claimed that he knew nothing about them. He said that the problem is understanding what Kalinic wants to do but refused to comment further saying that he just wanted to enjoy the team’s victory.

Over the weekend new regulations were brought in by the Chinese Football Association which may slow down investment in new foreign players. As a result Kalinic’s proposed move could fall apart before it even gets going. Furthermore, Fiorentina’s sporting director Pantaleo Corvino recently said that so far there has been no official approach for the forward.

Corvino said, “As you all know, there is this Chinese wave spreading over Italy and it does have an influence over us.” However, he went on to say that they haven’t received an offer and that they don’t know if anything will happen.

He also pointed out that the player has a release clause of €50 million and that the club won’t accept anything less.

So far this season Kalinic has scored nine goals in 19 Serie A games and he is yet to miss a match despite the ongoing speculation regarding his future. 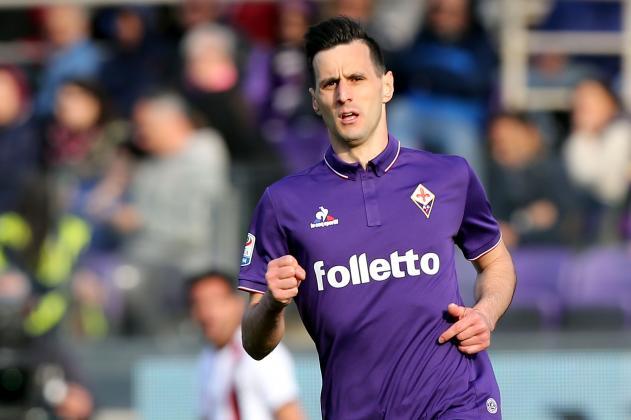 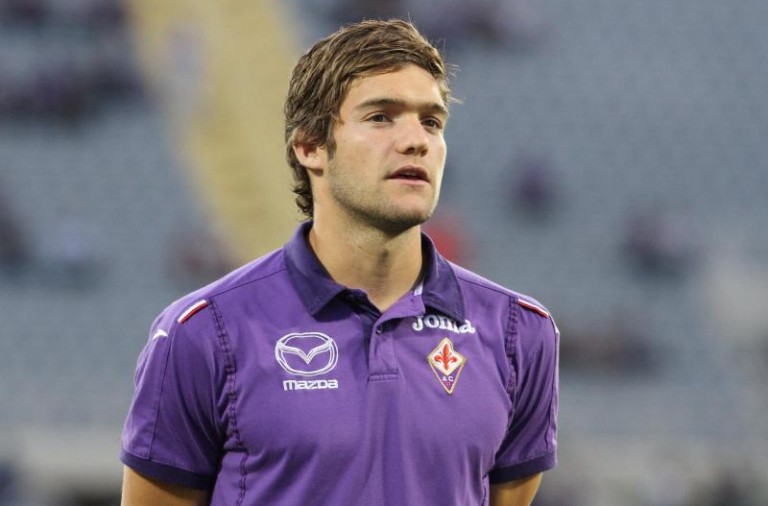 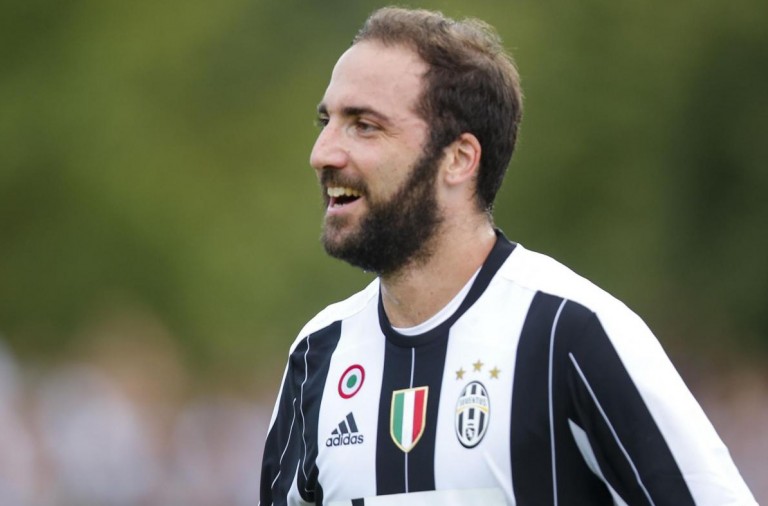