Gennaro Gattuso, the AC Milan coach, has dismissed speculation that Gianluigi Donnarumma wants to leave the club and says that the goalkeeper is completely committed to the team.

An article in Il Corriere della Sera this week claimed that the goalkeeper had written to the club asking them to cancel the contract he signed last summer as he had been placed under emotional pressure to extend his deal. He had initially told the club that he would not be signing a new contract.

Mino Raiola, Donnarumma’s agent, was not present when he signed the new deal that lasts until 2021. He is reported to also be demanding that Milan cancel the agreement which would see his client revert back to the contract he was on before, one that expires next summer.

There have been reports linking the 18-year-old goalkeeper with both Paris Saint-Germain and Real Madrid but Gattuso is insistent that there is not truth behind the reports.

“There’s no problem from my side. [General manager Marco] Fassone and [sporting director Massimiliano] Mirabelli will talk if there are any problems with him,” Gattuso said to Milan TV. “I speak with him every day and problems have never emerged. He gets annoyed when we aren’t getting results and after Benevento, he was very sad because we conceded in the 96th minute, but he looks relaxed to me.”

Donnarumma has conceded 21 goals in 16 Serie A games this season and the team are struggling to meet preseason expectations. Riola said that in the summer Donnarumma decision was a result of him being convinced by the club’s ambitions and over the course of the transfer window they spent €200 million on new signings. However, they are eleven points behind the top floor and Champions League qualification for next season is looking increasingly unlikely. 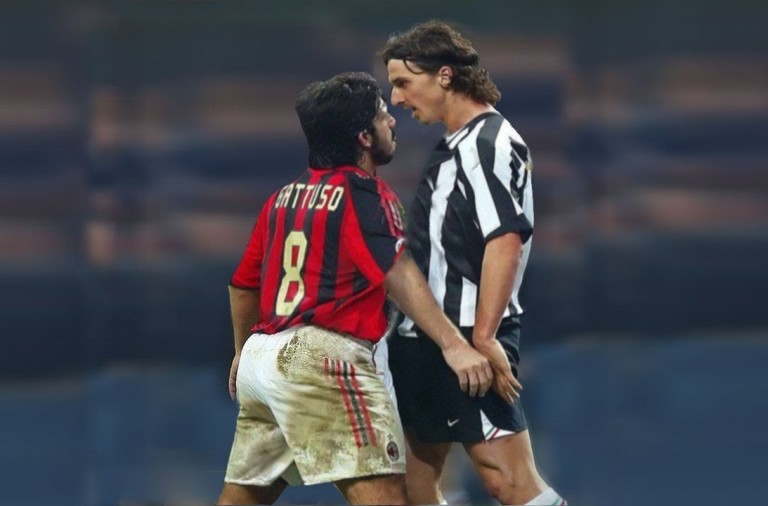