Reports have emerged that Chelsea has been given the chance to sign Borussia Dortmund forward Pierre-Emerick Aubameyang for £70 million.

The team just missed out on the signing of Romelu Lukaku who reached a deal with Manchester United and they are now focused on the pursuit of other targets including Real Madrid’s forward Alvaro Morata.

Chelsea boss Antonio Conte is eager to strengthen his options in attack before the new Premier League season begins after he told Diego Costa that the team no longer requires him.

However, they may face competition for Aubameyang as AC Milan are said to be in talks with Dortmund over a deal and there are rumours that Paris Saint-Germain are also interested.

Aubameyang began his career at Milan but he never made a first-team appearance for the club and spent most of his time there out on loan. He is a Gabon international and scored 42 goals for club and country last season. There has also been interest from the Chinese Super League including Tianjin Quanjian.

Aubameyang moved to Dortmund from Saint-Etienne in 2013 and has scored 85 Bundesliga goals in 128 appearances for the team. His current contract expires in three years’ time.

Chelsea has also been holding talks with Stoke and West Bromwich about a potential loan move for defender Kurt Zouma. He missed almost an entire year of football after picking up an anterior cruciate ligament injury in February last year and Conte thinks that he will benefit from going out on loan.

Zouma is another ex-Saint-Etienne player. He joined Chelsea in January 2014 before winning the Premier League and League Cup with Chelsea the following year. Last season he was able to return to action in time to be help the team win the Premier League once again. 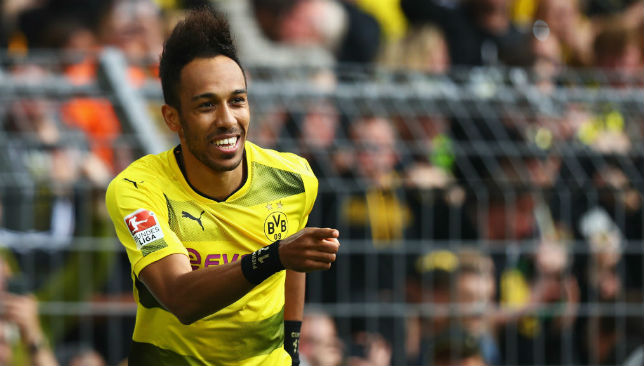 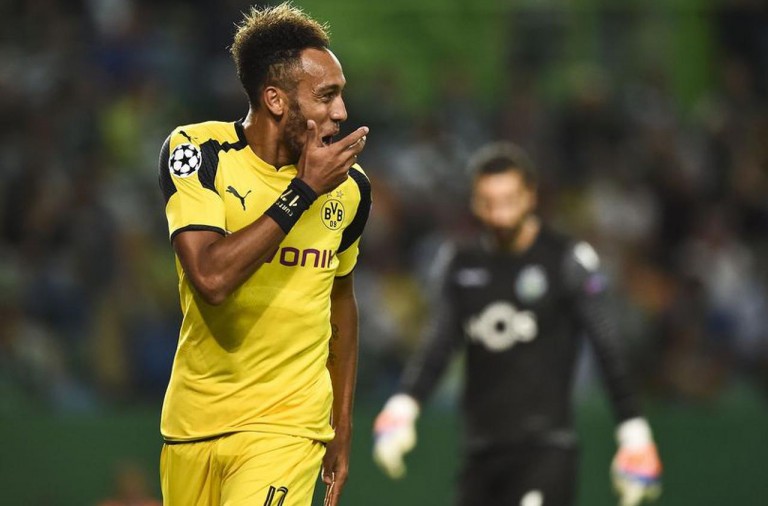