Arsene Wenger has said that it is “possible” that Arsenal will sell Alexis Sanchez and Mesut Ozil in the January transfer window.

However, he said that he is still hopefully that the pair will stay at the club after encouraging comments from Ozil’s agent about a possible contract extension.

The players’ deals expire in the summer so theoretically they could leave Arsenal for free at the end of the season. Wenger was asked if they had set a deadline for the pair to sign new contracts and answered, “No, not at the moment.”

However, when pushed and asked if Arsenal may just cut their losses and sell the pair he added, “Once you are in our kind of situation, we have envisaged every solution yes. It’s possible.”

On the other hand Dr Erkut Sogut, Ozil’s agent, said earlier this week that the Germany international wanted to play in the Premier League for another two or three years and that they are holding “positive” talks with Arsenal.

Wenger also said that as far as he knows Ozil wants to remain in England, “I have always said that the fact we didn’t find an agreement last year doesn’t mean the player will necessarily leave. Both players looked happy here and overall I hope the situation can be turned around. At the moment we are not close enough to announce anything.”

In the meantime Sanchez will be disappointed about Chile’s failure to qualify for the World Cup after Chile lost 3 – 0 to Brazil this week.

When asked about Sanchez’s mental state Wenger replied, “I will have to speak to him. I am more concerned that yesterday afternoon I watched the whole game, Brazil against Chile, to see how difficult the game was and I must say he got some special treatment in this game. It was a very physical game. Mentally, I will have to assess the situation when he comes back tomorrow (Friday).” 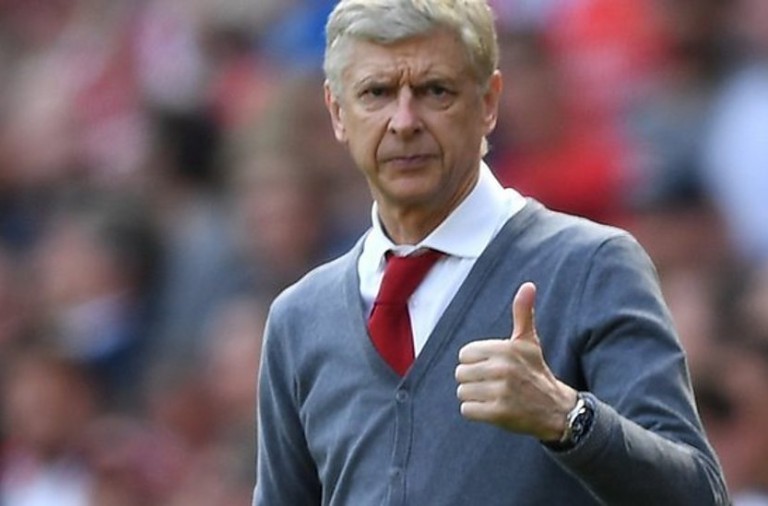 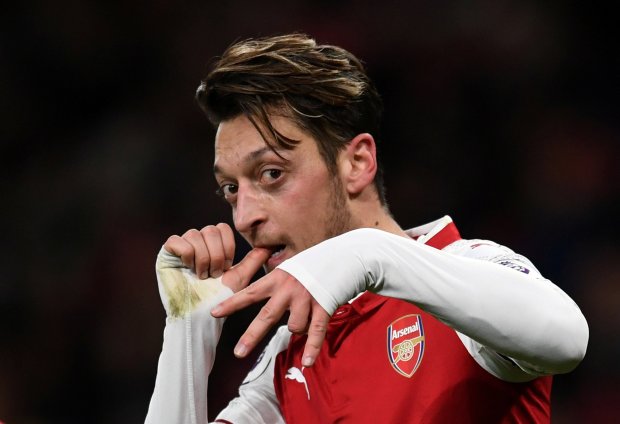 Arsene Wenger Insists He Wants to Stay with Arsenal 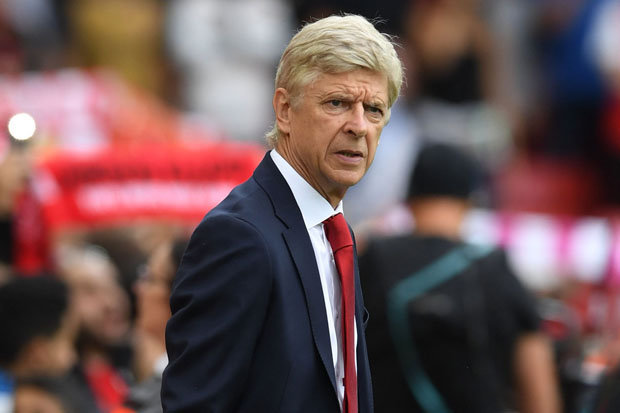