Mario Balotelli scored twice in his debut appearance for Nice and helped the team to a 3 – 2 win over Marseille.

Balotelli joined Nice on a deadline day free transfer from Liverpool. He scored his first league goal since September 22 last year with a penalty in the seventh minute of the game. He then added a second 12 minutes from time and then Wylan Cyprien ensured victory in the 87th minute.

After the game Balotelli said that his move to Liverpool was the “worst mistake of my life”. During his time with the club he scored just four goals in 28 appearances. Soon after his move it became apparent that he did not fit in with Brendan Rodgers’ style of play and he fell out of favour before he moved to AC Milan on loan last season.

He returned to Liverpool this summer but the club’s new boss Jurgen Klopp left him out of the team’s pre-season tour of the United States. He was also left on the side-lines for various other friendlies before his deadline day transfer was confirmed.

However, he seems to have settled well at Nice and things are certainly looking better than they were at Liverpool. Speaking about his time at Liverpool Balotelli said, “Apart from the fans, who were fantastic with me, I must be honest, and the players, who I had a good rapport with, I didn’t like the club. I had two coaches, Brendan Rodgers and Jurgen Klopp. As people they didn’t make a good impression on me. I didn’t get along with them.”

Nice now sit second in the table with 10 points having won three of their four games, they are tied for points with first placed Monaco and lead Metz and Bordeaux by a point. 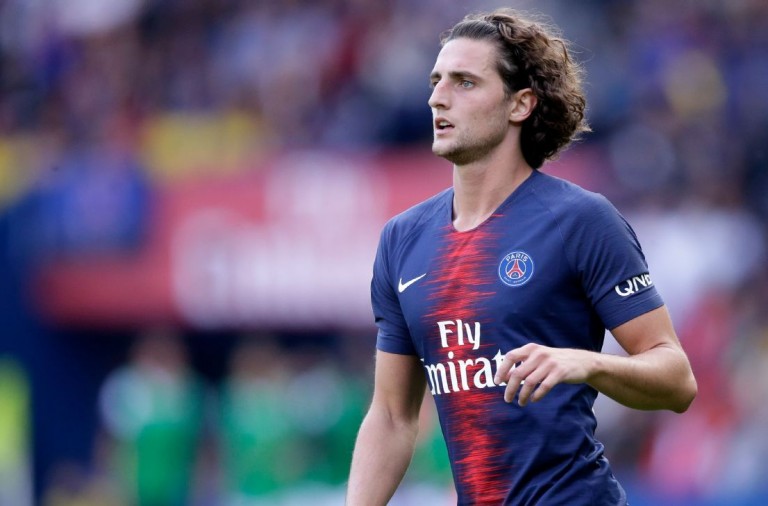 10 Top Players Able To Join the Premier League in January