Paris Saint-Germain boss Unai Emery has said that there have been talks with Lucas Moura and Hatem Ben Arfa about a possible transfer away from the team in January.

While Lucas was an unused substitute over the weekend he has regularly been left out of the squad and Ben Arfa has not featured in the squad at all and has been in the reserves on occasion.
Following the team’s victory over Lille, Emery said that they have had talks with the players but he denied that Angel Di Maria and Javier Pastore have asked to leave the club.

Speaking to journalists he said, “Javier and Angel? As far as I know, they have not declared their desire to leave. They are as they are, in the team. We have spoken with Hatem and Lucas about possible moves, nobody else.”

He also defended his decision to keep Dani Alves at right-back after his poor performance in the 3 – 1 defeat to Bayern Munich last week. He said that he didn’t want to change all the players immediately but said, “Dani is ready to play in every match but I want to rotate a few times.”

Overall he was pleased with his team’s weekend performance saying that they showed “plenty of desire and showed good solidarity against a strong side. Lille looked to block the spaces and counter-attack whenever possible. We were able to show patience and calmness, we struck at the right moments and took our opportunities.”

Speaking after the match Pastore said that he was happy with his performance and the result while Kylian Mbappe said that the victory was a relief after two consecutive losses, “In Paris, two consecutive defeats is too much. We absolutely had to set the record straight and get back to winning ways.” 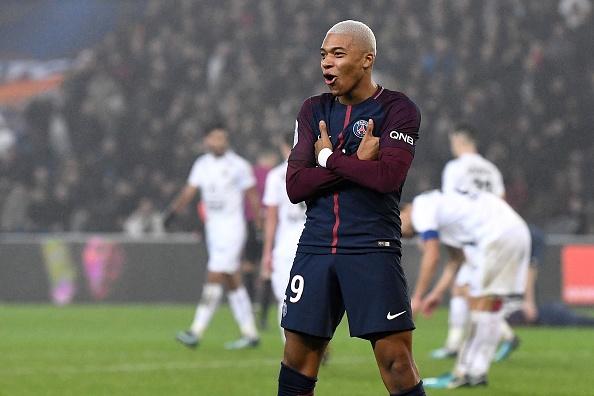 PSG To Focus On Signing Sanchez Instead of Aubameyang 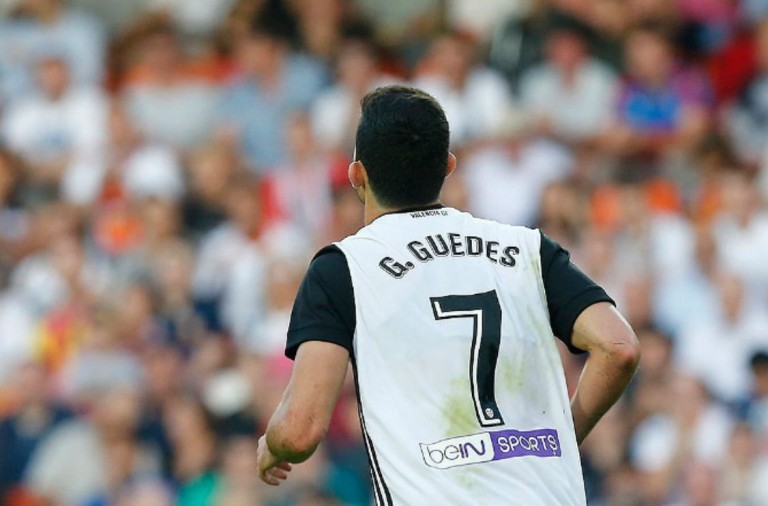 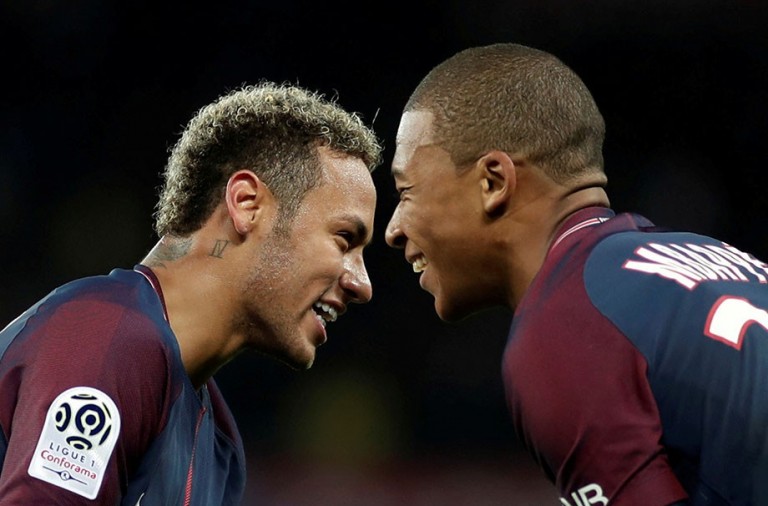 PSG Refuses to Negotiate with Barcelona over Marco Verratti