Last season’s Premier League showed that English football is once again on top in Europe, with English sides winning both the Champions League and Europa League. Much of the headlines have been dominated by the so called Big Six, Arsenal, Chelsea, Liverpool, Manchester United, Manchester City and Tottenham Hotspur. However, there is a great deal of talent in the remaining fourteen teams and a number of players who look set to eventually play for one of the Big Six. Here is a quick rundown of the best of them. 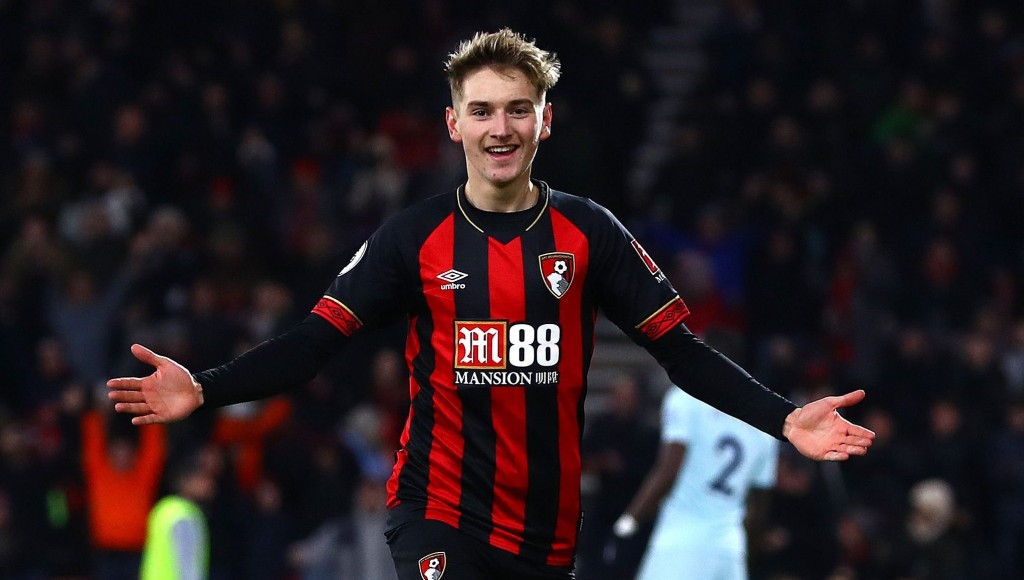 David Brooks, Bournemouth’s 21 year old attacking-midfielder had a fantastic 2018/19 season. He has a huge amount of energy and always comes to life in the final third of the pitch, where he drives at defenders and creates chances for both himself and his teammates. He finished the campaign with seven goals and five assists for the team and he is currently valued at €30 million. It would not be surprising if teams such as Arsenal, Spurs or Manchester United made a move for him this summer. 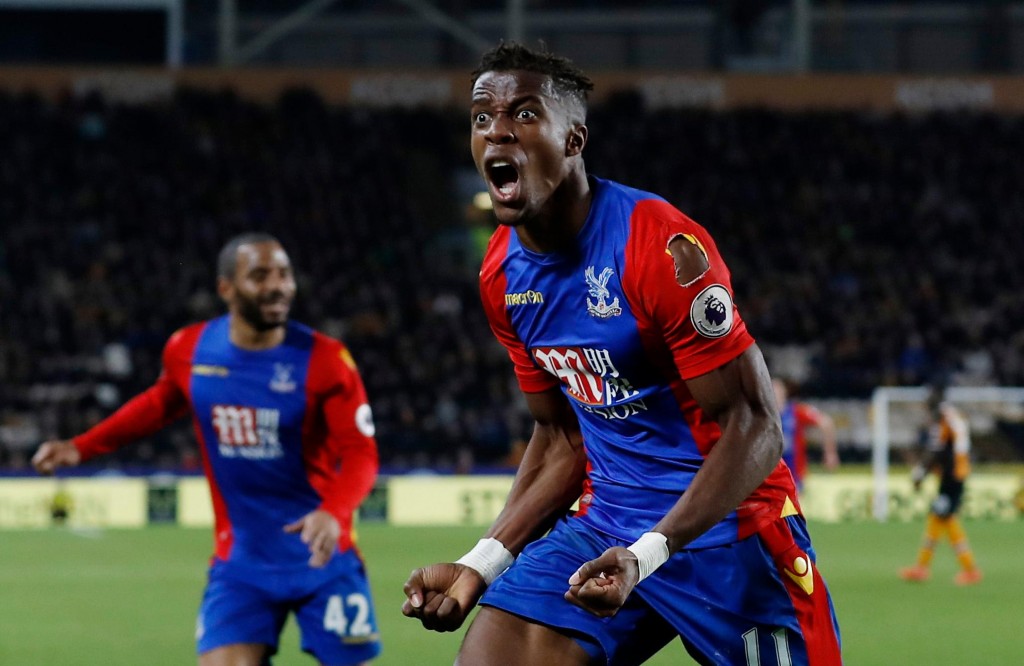 Ever since leaving Manchester United for Crystal Palace in 2014 Wilfried Zaha has been on the up and up. He is entering the prime of his career and last season the Ivorian international secured 10 goals and 10 assists. This is even more impressive considering that the team finished in the bottom half of the table. It seems about time that Zaha is given a chance at one of the bigger clubs and he is certainly just as good as any player found on the right flank at Chelsea, Manchester United and Arsenal. 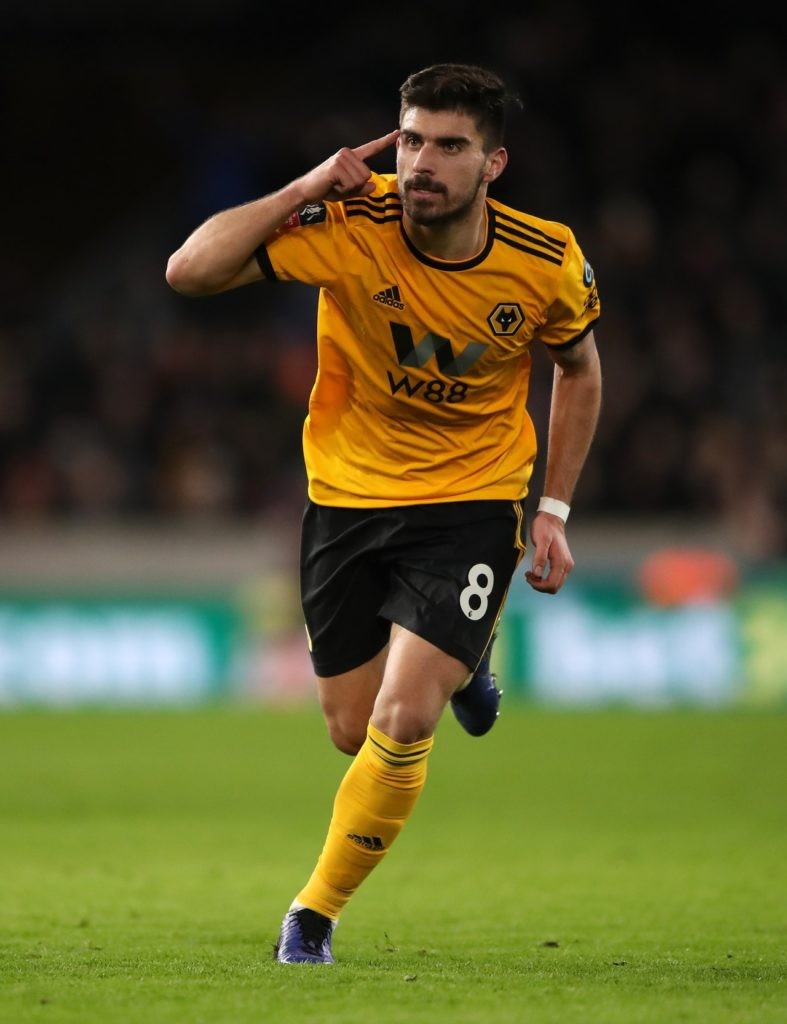 Ruben Neves left Porto for Wolverhampton Wanderers two seasons ago for what now seems like an excellent bargain of £16.11 million. He was a vital part of the team’s outstanding first season back in the Premier League and there is no doubt that he will be attracting attention from some of Europe’s top teams. He shows great positional awareness, possesses excellent passing skills, a powerful strike from a distance, and is a natural leader. As a result, the holding-midfielder would be a huge asset at many of the Big Six and Manchester United fans seem very keen for him to join their team. 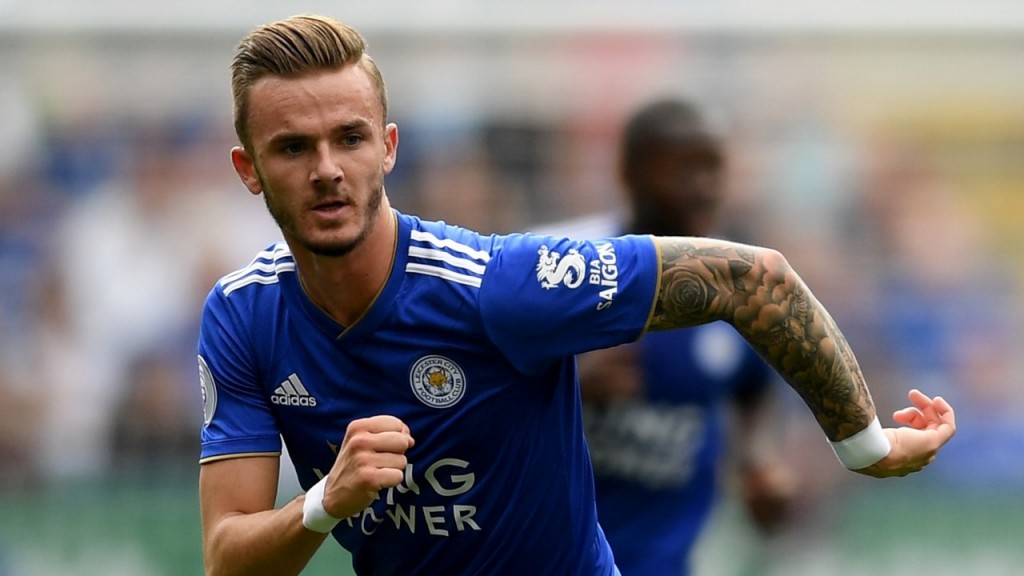 James Maddison was certainly noticed during his first Premier League season at Leicester City. The attacking-midfielder created 100 chances for his teammates, the most in the league last season and two more than Chelsea’s Eden Hazard. Considering that Maddison is still young and English, he is likely to be highly attractive to all of the top six teams except for Manchester City who already have the equally young and talented Phil Foden. 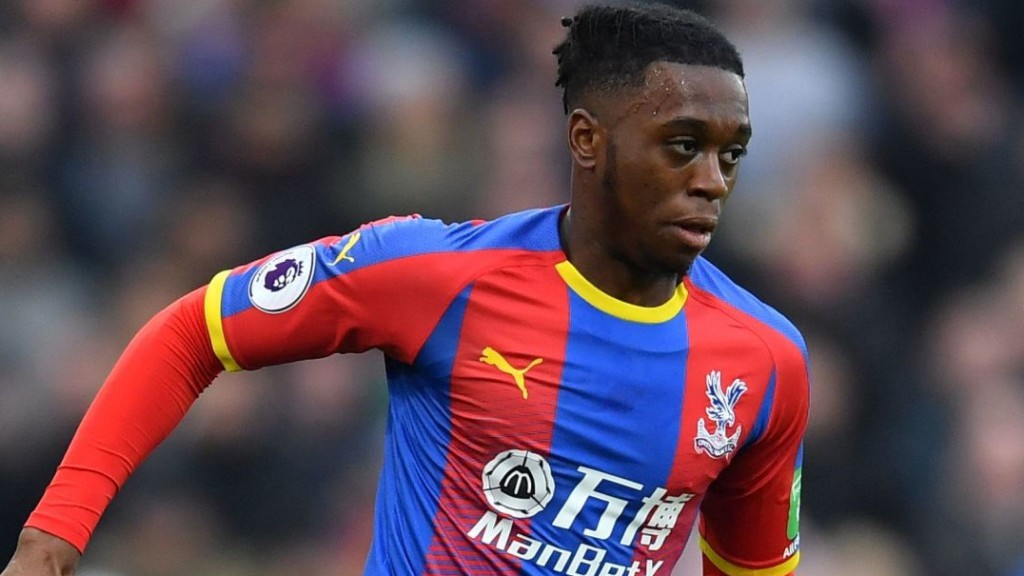 Aaron Wan-Bissaka enjoyed a fantastic first season at Crystal Palace and is now being heavily linked with a move to Manchester United. At just 21 years old, he made 129 tackles and 84 interceptions, making him the league’s top defensive right-back. He would be a fantastic addition to Manchester United and it looks as if a move may be imminent. 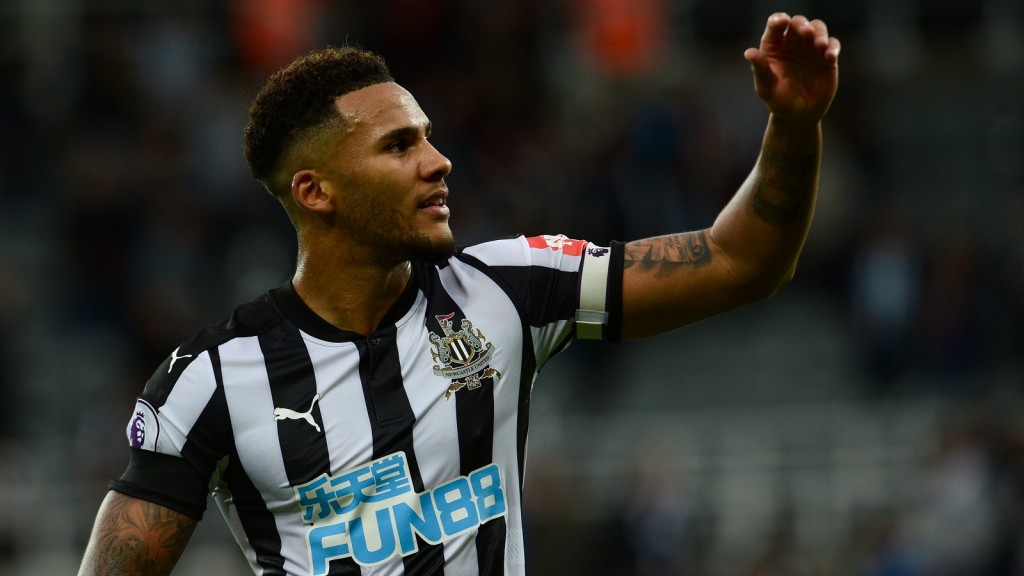 While Newcastle United finished the season in thirteenth place, they conceded six fewer goals than sixth placed Manchester United. Jamaal Lascelles was a major contributing factor to this achievement. He is a fantastic defender, he reads the game well, times his tackles brilliantly, and is a natural leader on the pitch. He would certainly fit in well at Manchester United or Arsenal, and probably any of the other top six.

Declan Rice had a great season at West Ham and is a regular for the England national team as well. While he is a midfielder, he is also excellent at playing in defence thanks to his great ability to read the game and to dispossess opposition players. He is already valued at £60 million, which may make him a little too pricey for some clubs, but it seems likely that at some point Manchester City or Manchester United will make a move for him as they look to bring the top English talent to their squads. 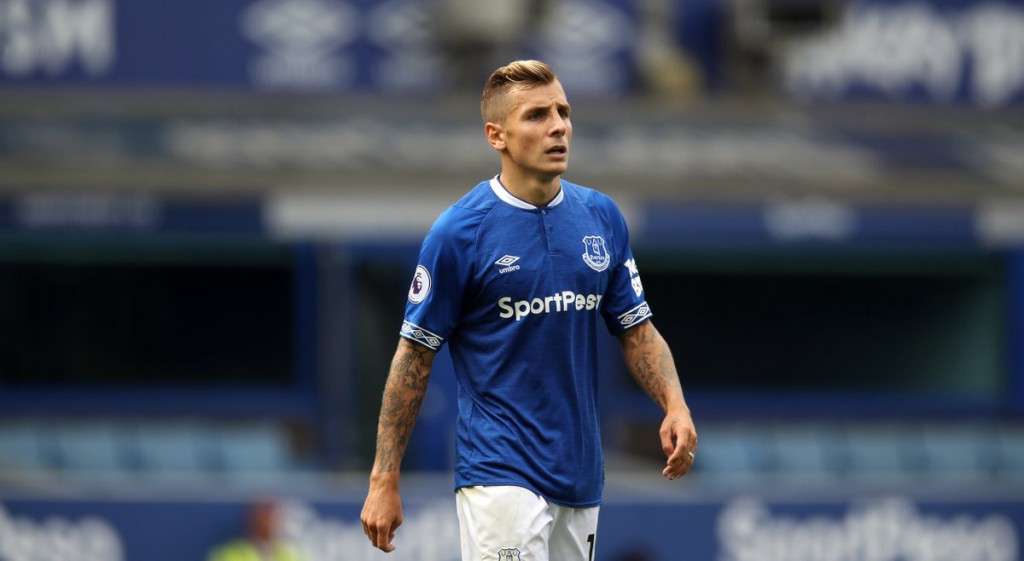 Lucas Digne had a great first season in the Premier League with Everton. He is defensively secure and a good technician on the ball, and as a result, he quickly established himself as one of the league’s top full-backs after arriving from Barcelona last summer. The £20.2 million fee paid by Everton now seems like a great deal thanks to Digne’s tough tackling, energy, and the ability to score from distance and dead ball situations. He is now probably worth far more money and it can’t be long before the top teams who are missing left-backs begin to pay attention. 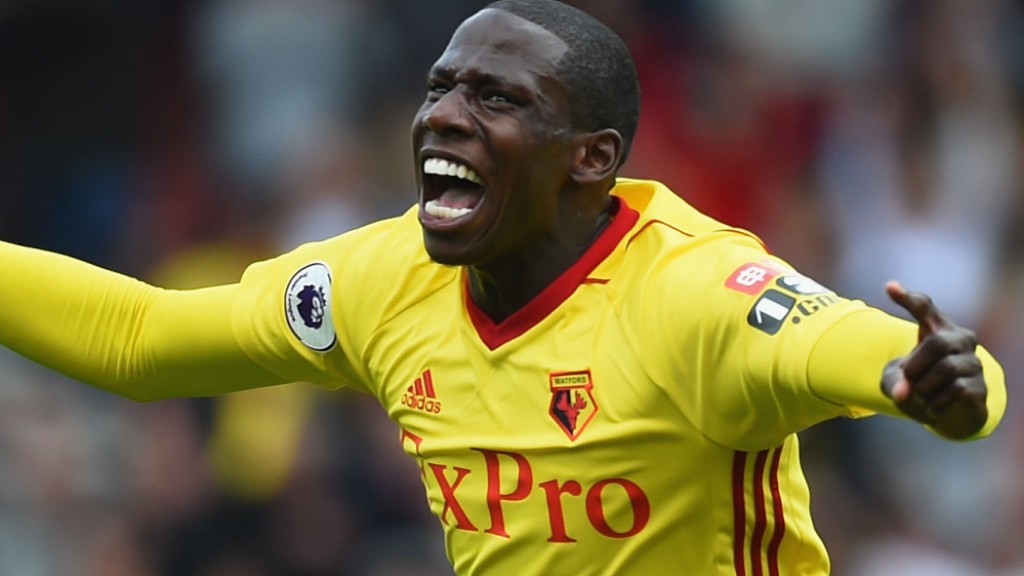 Since Watford returned to the Premier League Abdoulaye Doucoure has been exceptional. He averages two tackles per game from CDM, but unlike many of the other players in the league in his position, he is also very effective in the final third, and ended the season with 6 goals and 3 assists. He is just 26 years old so should be entering the prime of his career, and he has made it well known that he dreams of playing Champions League football. Given his current, form he may soon get his wish, as the big six are sure to start paying attention to him. 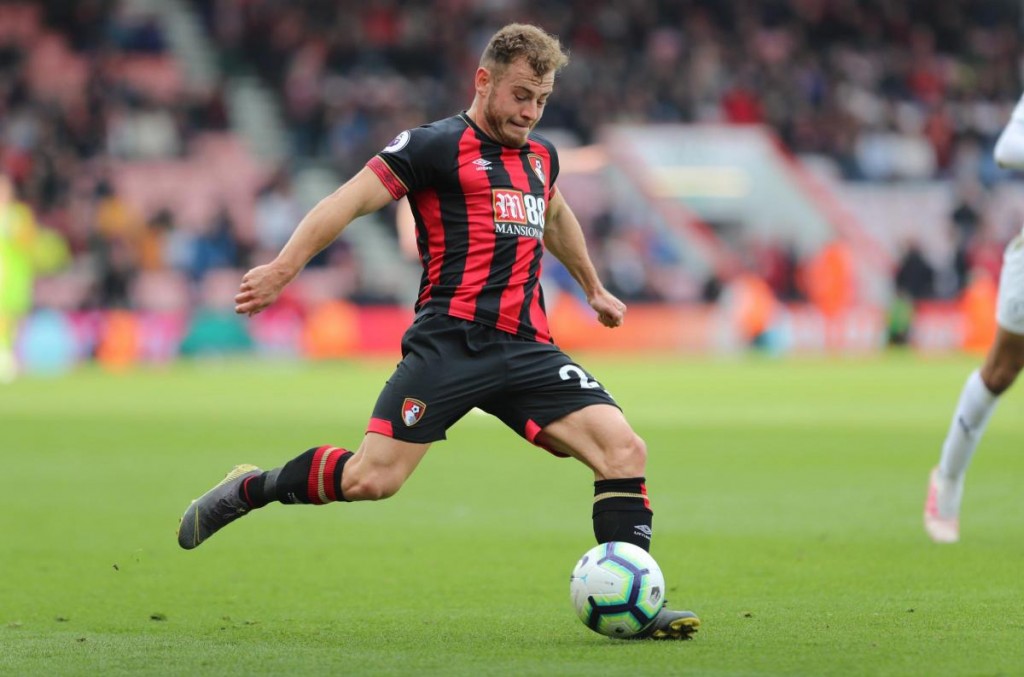 Bournemouth seem to be going from strength to strength under manager Eddie Howe, and Ryan Fraser is clearly the team’s star player. In fact, he was so good that the squad and fans voted him as Player of the Year. It is easy to see why, he secured 7 goals and 14 assists in 35 games, making him one of the best attacking forces in the league. His crossing, work rate, and ability to drive the ball at opponents suggests that he could be a good option for any of the league’s top teams. 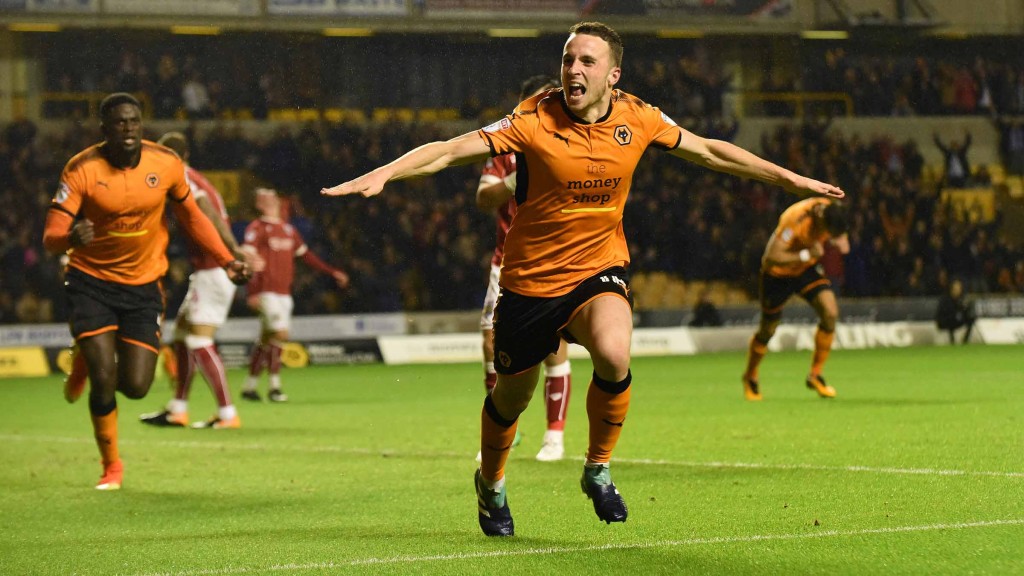 It was considered to be somewhat of a coup when Wolverhampton Wanderers convinced Diogo Jota to join the team. Many were expecting the talented young player to return to Atletico Madrid and try to secure a place in the first team. However, instead he came to the Premier League where he has been a true asset to the Wolves. He secured 9 goals and 6 assists last season, and his energy and enthusiasm in the final third helped the team secure their impressive seventh place finish. He is just 22 years old, so it can’t be too long before one of the big teams shows some interest. 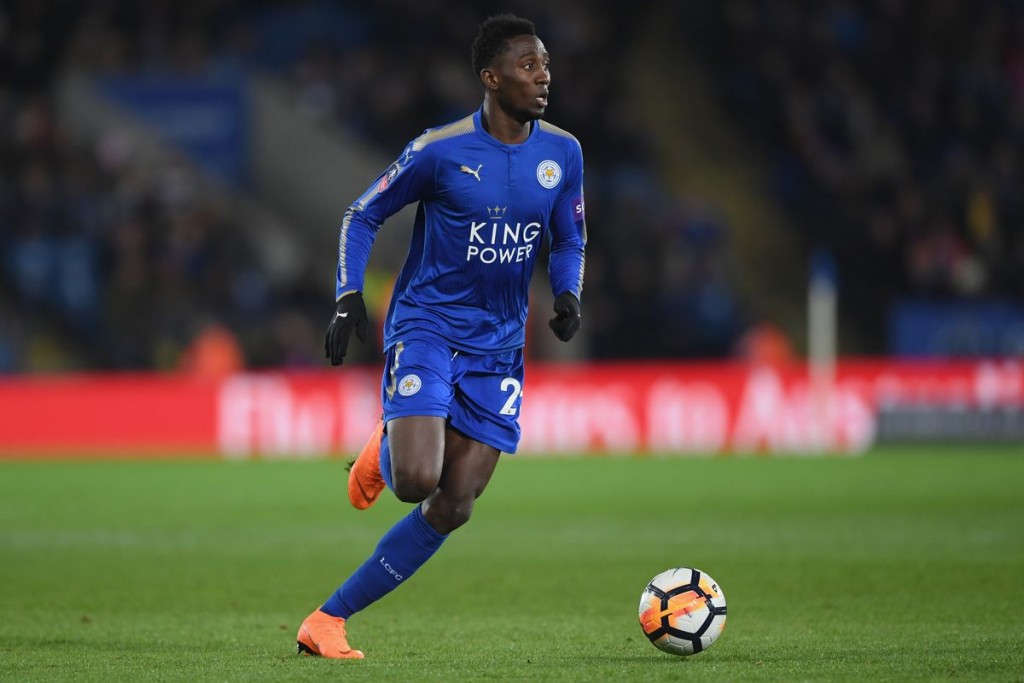 Leicester City signed Wilfred Ndidi for £16.7 million from KRC Genk two season ago. They brought him in as a replacement for Ngole Kante, who had moved to Chelsea. There was some scepticism surrounding his ability to replace Kante, but to the surprise of many, he has done so with a great deal of success. He has gone from strength to strength over the last two seasons and finished last season with an impressive 83 interceptions and 143 tackles, the most in the league. It looks like he is certainly ready to move to a big club, and he could even find himself following in his predecessor’s footsteps. 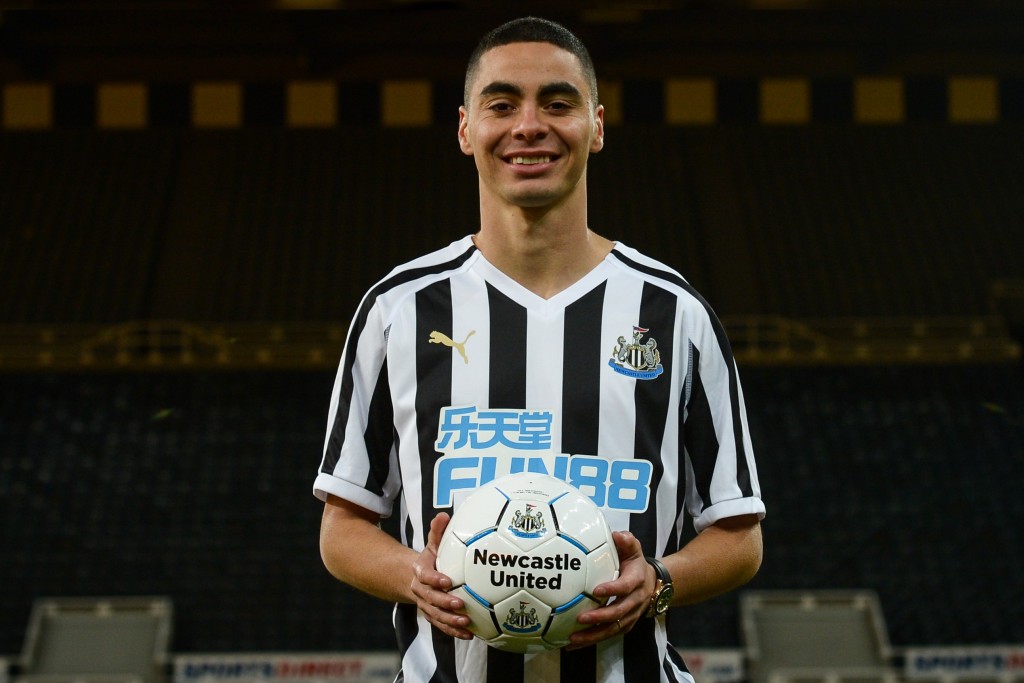 Miguel Almiron only arrived at Newcastle United in January, and despite not having yet scored for the team, he has still made an impact. He is very fast, has good acceleration, has an eye for a pass, a good work rate, and is a good striker of the ball. He may require a bit more time to develop before moving to a top club, but if he continues in the same vein, then a future move seems inevitable. 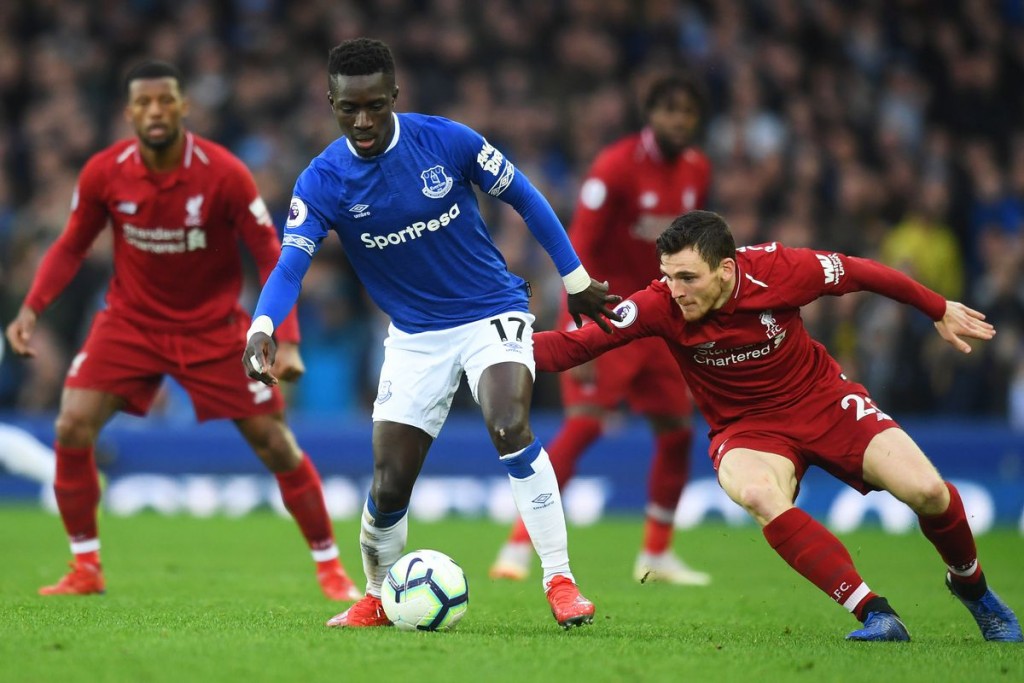 Idrissa Gueye is an extremely dependable central-defensive-midfielder so it is no surprise that there are persistent stories linking him with a move to Paris Saint-Germain. He consistently caused problems for some of the league’s most creative players last season, and by the end of the season had 142 tackles, the second highest in the league. It wouldn’t be surprising if teams such as Arsenal, Manchester United, Spurs or even Manchester City showed an interest in him. 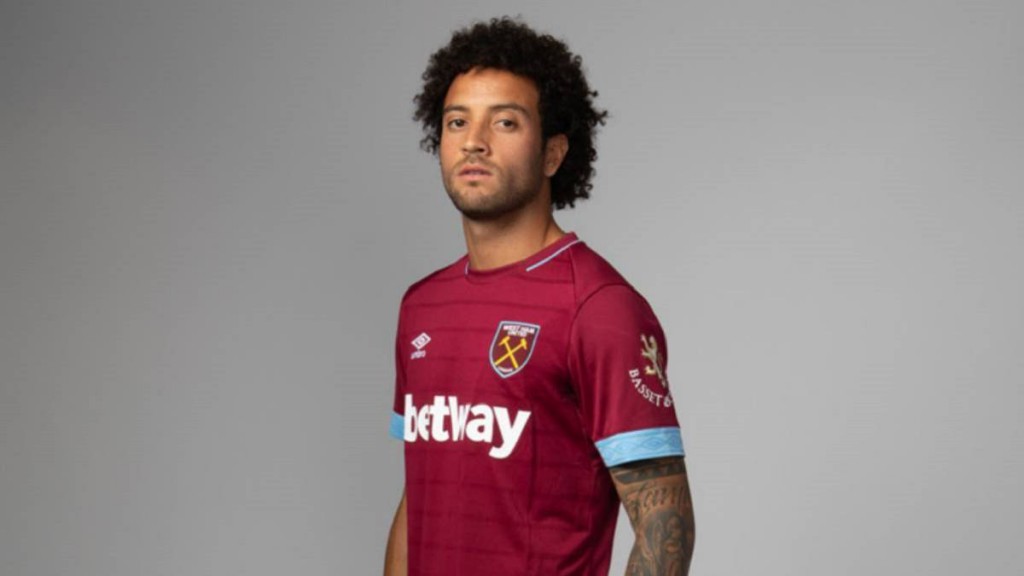 Felipe Anderson is West Ham’s record signing at £42 million and he had a very impressive first season in the Premier League. He is a typical Brazilian player complete with the ticks, dribbles, clean striking and so on. While there are some doubts over his work-rate and he did go missing a few times last season, he is still a highly exciting player when he is at his best and rivals the league’s top players. Last season he secured 9 goals and 4 assists, and while he may not be an instant starter for a top six side, he is the kind of player that can make a huge difference to a game and therefore is likely to be of interest.