Eintracht’s Timothy Chandler May Return to Action Today Against Bayern

The US international Timothy Chandler has resumed training with Eintracht Frankfurt and there is a chance that he will make a return against Bundesliga leaders Bayern Munich this afternoon.

Chandler had to have surgery in late October after he picked up a lateral meniscus tear during Frankfurt’s 2 – 2 draw with Borussia Dortmund. Until then he had played in every minute of Frankfurt’s Bundesliga campaign this season usually as a wing back.

He resumed training last week on Tuesday and according to reports in Bild he has received the all clear from the team’s doctors to return to the match day squad today.

Speaking to Bild Chandler said, “I’ve had a similar surgery to my other knee. It also quickly healed. I am no longer in pain.”

However, his place in the team is far from guaranteed after youngster Marius Wolf, who is 22, put in several impressive performances while Chandler was out of action.

Heading into the final three games of the Hinrunde (the first half of the Bundesliga season), Frankfurt are at the back of a bunch of teams trying to keep up with runaway leaders Bayern Munich.

The team are on 22 points, only two behind Borussia Monchengladbach who currently are in the final Champions League qualification spot. However, 15 of those points have been won away from home and they have won just two out of six home games.

His return comes at a time when Schalke’s Weston McKennie is calling on more US players to make the move to Europe at a young age. McKennie, who is 19, joined Schalke’s youth academy in August 2016 and in just over a year he has become a full Bundesliga player and a United States international. 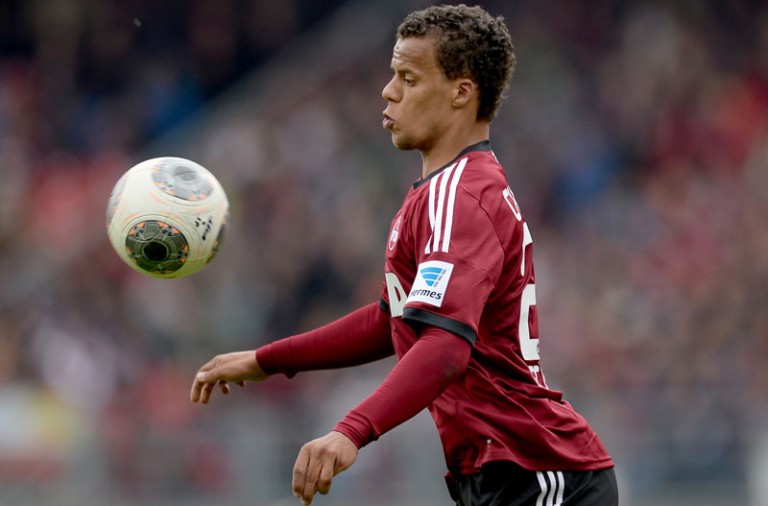