The Lyon goalkeeper Anthony Lopes has suffered post-traumatic hearing loss but no lasting damage after firecrackers were thrown at him during a French league game over the weekend.

Following the incident the Ligue 1 game at Metz was suspended, just thirty minutes into the match, and eventually it was abandoned.

Supporters of Metz threw projectiles towards the Portuguese goalkeeper and a first firecracker exploded next to Lopes who was then attended to by teammates and members of Lyon’s medical staff before a second firecracker went off close to his feet as he was lying on the pitch.

Following the incident the 26 year old was taken to hospital for tests but on Sunday he confirmed that he hasn’t suffered any long term injuries or permanent damage. However, he will be receiving treatment over the next two weeks and he may have to miss out on a few matches.

Lopes said that he has suffered “acoustic trauma” but that the hearing loss is temporary and “won’t have any consequence on the future”. There are also reports that he has had trouble sleeping since the incident and this may affect his recovery.

Lyon released a statement which said that Lopes also needs to overcome the psychological trauma provoked by this “odious aggression.”

The statement went on to say that “Fortunately his eardrums weren’t affected by the firecrackers. However, Dr Giroud confirmed that there was some traumatic hearing loss in both ears, a diagnosis first made yesterday evening by the emergency room staff at the Mercy de Metz hospital where the player was taken”.

Metz, who were leading 1 – 0 when the match was abandoned, are facing the prospect of heavy sanctions which could include forfeiting the match and Lyon being awarded the win. 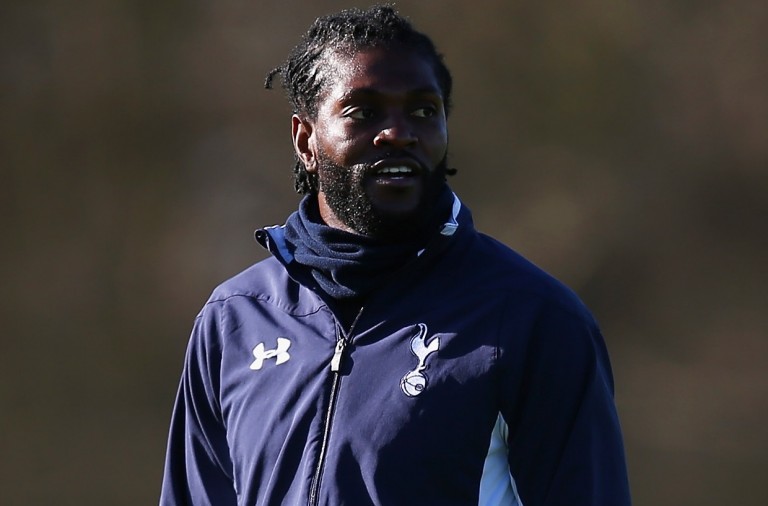 Lyon Pull Out of Deal to Sign Emmanuel Adebayor 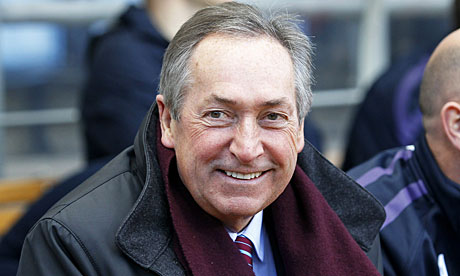