Bonucci joined AC Milan from Juventus during the summer transfer window and the move means he is now on a par with his former teammate and earning €7.5 million a year, more than any other player in the Italian league.

His salary is half a million Euros more per year that Paulo Dybala’s who became the league’s second best-paid player when he signed a new contract in April. Gianluigi Donnarumma, Milan’s 18-year-old goalkeeper is also fairly high up the list since signing his first professional contract with the team this summer and earning €6 million per year.

However, Juventus are the club with the largest overall wage bill at €164 million, significantly ahead of Milan’s €117 million and Roma’s €91 million.

If the players’ and coaches’ salaries are taken into account then a total of €1.01 billion will be spent by Serie A clubs this season. However, it is still below the €1.1 billion spent in the 2011/12 season, the record for Italian football.

Many players’ salaries in Serie A, such as Inter’s Mauro Icardi (€4.5 million), Napoli’s Lorenzo Insigne (€3.6 million) and Roma’s Edin Dzeko (€4.5 million), are still very low compared to amounts being paid by Europe’s other top clubs such as PSG, Manchester United, Real Madrid and Bayern Munich.

All these clubs pay at least double the highest Serie A salary for star players such as Neymar, Cristiano Ronaldo, Paul Pogba and Robert Lewandowski. 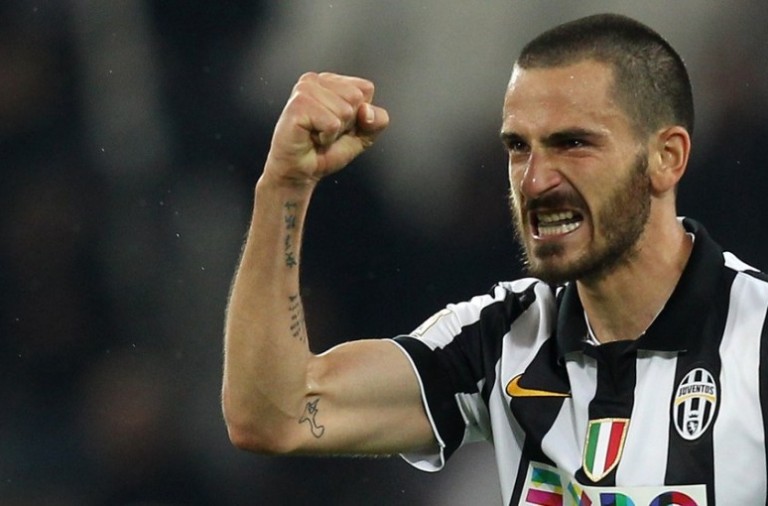