The Lazio midfielder Senad Lulic has apologised after he made a racist insult toward Roma defender Antonio Rudiger after the Rome derby last weekend.

In an interview after the game Lulic said that Rudiger was provoking Lazio players before the match and that “two years ago he was selling socks and belts in Stuttgart, now he acts like he’s a phenomenon.”

On Monday Lulic wrote an Instagram post in which he acknowledged that he responded to the provocation with “another provocation”.

The Bosnian player went on to say that he comes from a country which “knows about the tragedies caused by ethnic prejudices” and as a result he is “sorry” that he was carried away by the post-derby tensions and to have expressed himself “in an inopportune manner.”

The match was full of tension but goals from Kevin Stootman and Radja Nainggolan in the second half ensured that Roma won the derby for the fourth year in the row. The match saw six yellow cards and substitute Danilo Cataldi was send off for the hosts while he stood on the touchlines after an altercation with Strootman.

Despite his apology Lulic still may face a length ban from the league authorities. If the Federal Prosecutor finds him guilty of racist abuse he may face a ten match ban. However, Lazio hopes that the player will only be found guilty of breaching the ‘principles of honesty and fairness’ and face a shorter ban.

There is precedent for his ban, in 2014 Atalanta midfielder Alberto Grassi was suspended for ten matches when he used a racist expression towards an opponent on the pitch. Lazio’s press office has also apologised for Lulic’s words but it may not be enough to avoid a similar punishment. 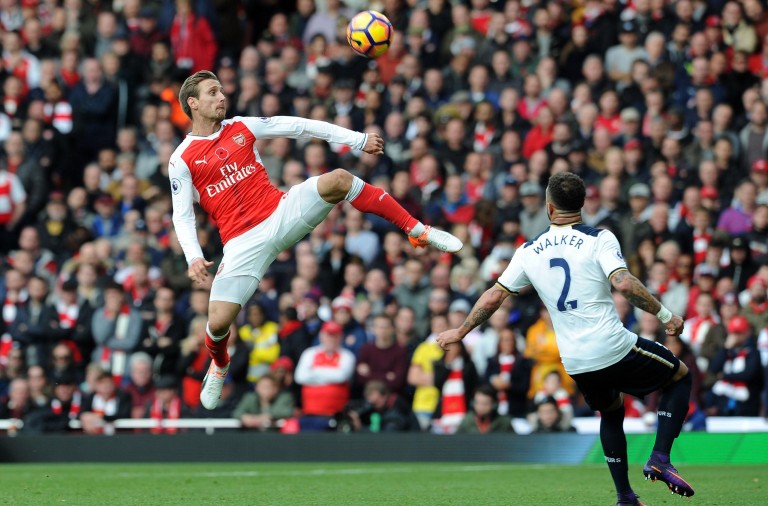