The 2018 World Cup begins in exactly one week. Here is a look at the 23-man squad that Gareth Southgate has chosen to take to Russia.

25-year-old Jack Butland has had 7 caps for England and made his international debut in 2012. He is the only goalkeeper in the squad with tournament experience after being selected for Euro 2012, but he missed Euro 2016 with a fractured ankle. He was widely considered the first choice for Southgate, but after suffering relegation with Stoke City last season, his position does not seem quite so secure.

Buzzing to get called up to the World Cup. From being a little boy to now, it’s something I’ve always dreamed of and aspired to achieve. Can’t wait to get started #gettheraveon 🦁🦁🦁 pic.twitter.com/3SqEMXyy5F

Jordan Pickford has had 2 caps for England at the age of 24. He was impressive with Everton last season after he joined from Sunderland for £30 million, making him Britain’s most expensive goalkeeper ever. Known for his even temperament and impressive saves, many consider him to be the favourite to start at the World Cup.

Nick Pope has never been capped before. However, after an outstanding season with Burnley he beat Joe Hart to claim a place on the squad as Southgate is known to believe that in-form players should be rewarded. Nonetheless, he is still likely to be the third choice in Russia.

At just 19-years-old, Liverpool’s Trent Alexander-Arnold is the youngest in the squad. He is uncapped but was impressive throughout this season, particularly in the Champions League. His free kick in the play-off match against Hoffenheim brought him to everyone’s attention and he continued to impressive with strong runs forward and excellent focus.

The BEST feeling 😆🏆 Thank you to all the fans who stick with us through the good and bad. We did it again 😉🙌🥇

Gary Cahill is one of the more experienced members of the team. At 32-years-old he has had 58 caps for England and scored four goals. Towards the end of last season he managed to reclaim his starting place at Chelsea but he did miss all of the team’s key games against Manchester City, Manchester United, Tottenham, and both legs of the Champions League match against Barcelona. It isn’t clear if he will have a starting space, but his experience is sure to be valuable.

Manchester United’s Phil Jones is 24-years-old and has had 24 caps. He featured regularly for Manchester United this season and he has become known for his headfirst sliding tackles. Having had an excellent season it is likely that he will be called upon regularly by Southgate in Russia.

Leicester City’s Harry Maguire is 25-years-old and has had 4 caps. He has a reputation for remaining calm under pressure and passing effectively. Following two excellent Premier League seasons, with Hull and then with Leicester, he is a favourite to start on the left side of the back three, where he has already impressed in his international career.

Danny Rose has had 16 caps at the age of 27. He has had a mixed season at Tottenham Hotspur due to injuries and loss of form, and he struggled to regain his starting place from Ben Davies when he returned from England. However, he is considered to be England’s best left wing back so he is likely to be called upon as long as he is at full fitness.

Southgate is known to be a big fan of Manchester City’s John Stones. At 23 years old, he has had 24 caps for England. Back in 2016 Jones moved to Manchester City for £50 million and there was a great deal of pressure on the young player. He hasn’t quite lived up to expectations and he was not a regular starter last season. However, he is known for his composure in possession and ability to bring the ball out of defence and is likely to feature in the World Cup.

Good performance today from all the lads. Thanks for your support. #ThreeLions 🦁🦁🦁 pic.twitter.com/qRjj7u3S7m

Kieran Trippier is 27-years-old but has had just 5 caps for England. It seems likely that he will be starting at right wing back after he became Tottenham’s first choice towards the end of last season. Furthermore, he can work there with his club-mate Harry Kane to whom he provided numerous assists last season.

Many are saying that 27-year-old Kyle Walker is one of Southgate’s most important players. He is likely to play in a central defensive role after he impressed in that position against the Netherlands earlier this year. Walker is known for his ability to carry the ball through or around challenges, hit accurate long passes and maintain pace with fast opponents. Walker already has 34 caps for England and he was briefly the world’s most expensive defender when Manchester City bought him for £53 million from Spurs.

At 32-years-old, Ashley Young is one of the older members of the squad. He was dropped from the England squad for four years but has made his way back in after re-positioning himself as a left-back under Jose Mourinho. He was highly impressive last season and is likely to start regularly in Russia. In the past, he has had 33 caps and scored 7 goals.

Tottenham Hotspur’s Dele Alli has had 23 caps at the age of 22 and scored 2 goals for England. He has had two very good seasons with Tottenham Hotspur and is considered one of the best young talents in the Premier League. On his day, he is one of the most creative and attacking players and if he brings this to Russia, he will be an extremely valuable asset.

Manchester City’s Fabian Delph has had 9 caps at the age of 28. Many were surprised by his inclusion of the squad as he hasn’t been called to the England team for three years. However, he featured prominently for Manchester City during their title-winning season this year and could be very helpful to the team in Russia.

At 24-years-old, Eric Dier has had 25 gaps for England and scored 3 goals. He is a very useful player in a tournament as he can cover a variety of positions. While he is known to prefer playing in defence, he is likely to be used in central midfield in Russia. He has captained England under Southgate in the past and is sure to be a regular starter in Russia.

Liverpool’s Jordan Henderson is 27-years-old and has 38 caps for England. He has captained England in the past and took Liverpool to a Champions League final; however, he missed out on the armband for the World Cup to Harry Kane. Earlier this year he was very impressive against the Netherlands and he is likely to be a regular starter in Russia.

Manchester United’s Jesse Lingard is 25 years old and has had 10 caps and scored 1 goal. He is liked by both Southgate and Mourinho and has often scored crucial goals in finals for his club. However, he doesn’t always perform at his best and because of this he may not always earn a starting space.

Ruben Loftus-Cheek is just 22-years-old and has had 2 caps for England. Last season he was on loan to Crystal Palace from Chelsea where he had a very strong season. Furthermore, he put in a man-of-the-match display in his debut against Germany. He can play as both an attacking and defensive midfielder and there is a very good chance of him earning a starting spot in Russia.

Tottenham Hotspur’s Harry Kane has had 23 caps and scored 12 goals for England at the age of 24. He will be captaining the team in Russia after being the leading English goal scorer in each of the last four Premier League seasons. He is certainly England’s best hope of goals in the tournament.

Marcus Rashford is just 20 years old and has had 17 caps for England and scored 2 goals. He suffered a bit during last season at Manchester United but has repeatedly shown that he can deliver the goods. He scored twice in his Manchester United debut and he also scored in the third minute of his England debut. If he finds his best form, he could be invaluable to the team in Russia and he is certainly worth keeping a close eye on.

Manchester City’s Raheem Sterling is 23-years-old and has had 37 caps for England in which he has scored 2 goals. He is one of the very few players in this squad that is virtually guaranteed a starting place after his extremely impressive season in which he played a key role in City’s title win.

At 31-years-old, Jamie Vardy has had 21 caps and scored 7 goals for England. Last season he scored 20 goals for Leicester City and was instrumental in Leicester’s title win back in 2016. It isn’t certain that he will have a starting space in Russia, but he is certainly a threat when on the field.

Danny Welbeck has had 37 caps for England and scored 15 goals. The 27-year-old Arsenal player has suffered from a number of injuries in recent years, but he has shown to be creative and reliable. He is also known as a very good penalty taker and may well be called upon in Russia. 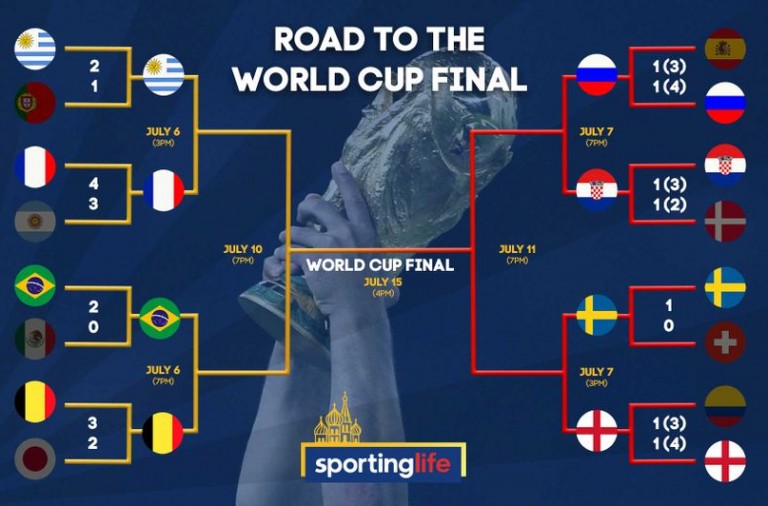 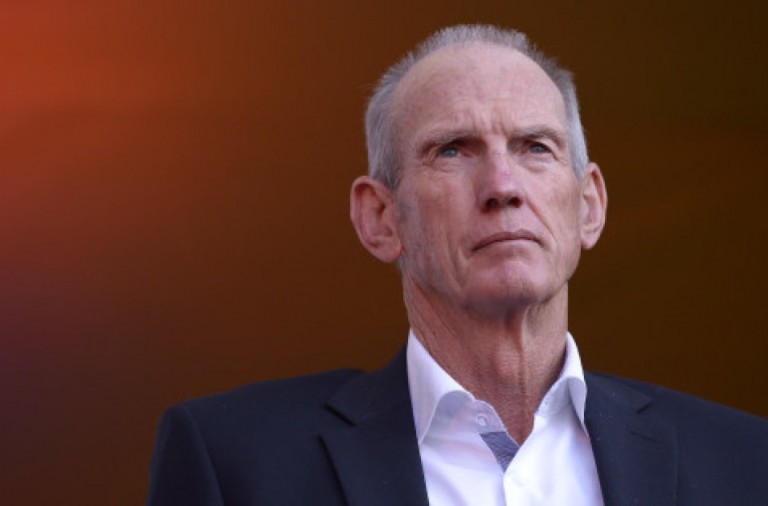